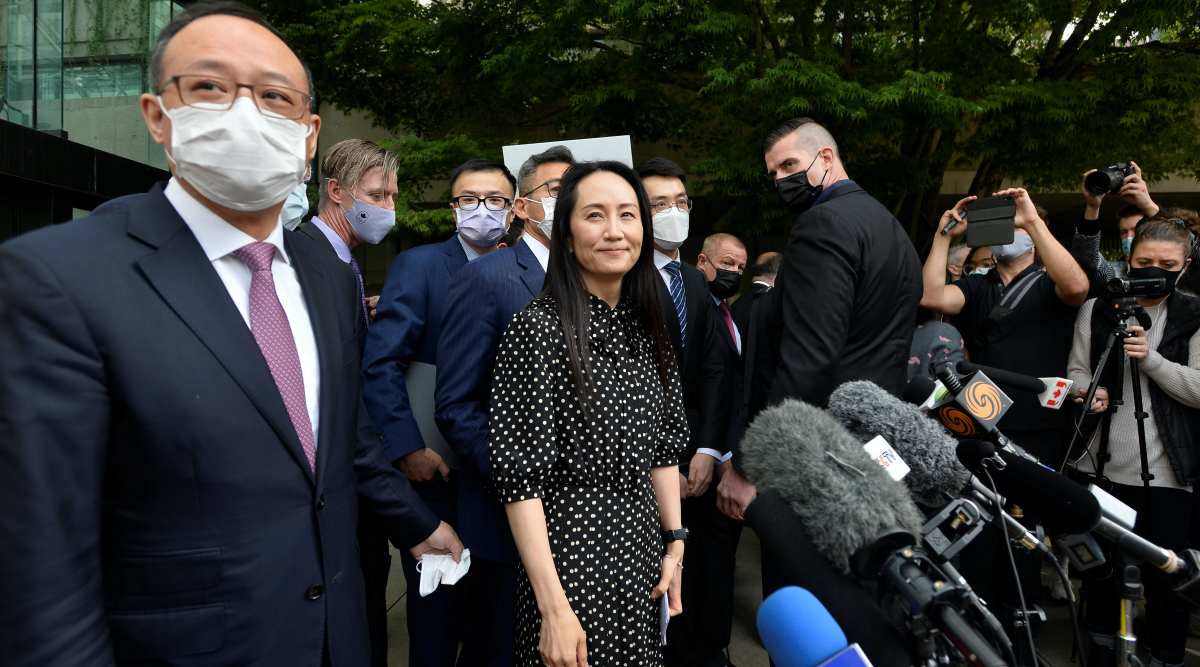 The long-running legal tensions have partially come to an end after Meng Wanzhou flew back home to China on the 24th of September. Meng Wanzhou is the Chief Financial Officer of Huawei and this return to China is after reaching an agreement with the U.S over fraud charges. This particular agreement to relieve her of the bank fraud case charged against her also loosens up the knots of tensions between China and the United States. During the course of her house arrest in Vancouver, this case was a bone of contention between China and the United States. Soon after the agreement was made, two Canadians who were arrested by the Chinese government were released. They were arrested in the year 2018, sometime after Ms.Meng was put under house arrest. Although Beijing has denied any connection between the two arrests, the connecting factors are just too evident to ignore.

Two top powers of the world locking horns is not a pleasant picture to witness. The long spinning drama was increasingly becoming a major point of disagreement and discord between the two countries. The Chinese officials had made it clear on more than one occasion that the US should drop the case to avoid any further damage. After all, a diplomatic stalemate is the last thing we need at this point.

Although the deal has helped in easing up the creases, for the time being, it has also brought President Biden under the direct light of criticism from China hawks in Washington. Apparently, they are not pleased about the president warming up to China in the midst of a global technology rivalry between the two. In fact, they are of the opinion that the President is surrendering to the demands of China amid the chaos. When it comes to the rivalry between two top powers, surrender is the last thing you need.

Ms.Meng’s arrest took place in Vancouver International Airport over bank and fraud charges. It was alleged that the Huawei CFO misled HSBC in 2013 concerning the company’s business dealings in Iran. According to an earlier report from Reuters, a deferred prosecution agreement had been reached with Meng wherein she took responsibility for the charges.

“Meng has taken responsibility for her principal role in perpetrating a scheme to defraud a global financial institution.” said the U.S Attorney in Brooklyn, Nicole Boeckmann

However, it should be kept in mind that the agreement only relieves Ms.Meng of the charges. The U.S Justice Department is determined to carry forward with the trial against Huawei.