One97 Communications, the parent company of digital payment major Paytm, has agreed to almost double its employee stock option plan (ESOPs) pool in order to allocate additional shares to the soon-to-be-listed company’s workforce. 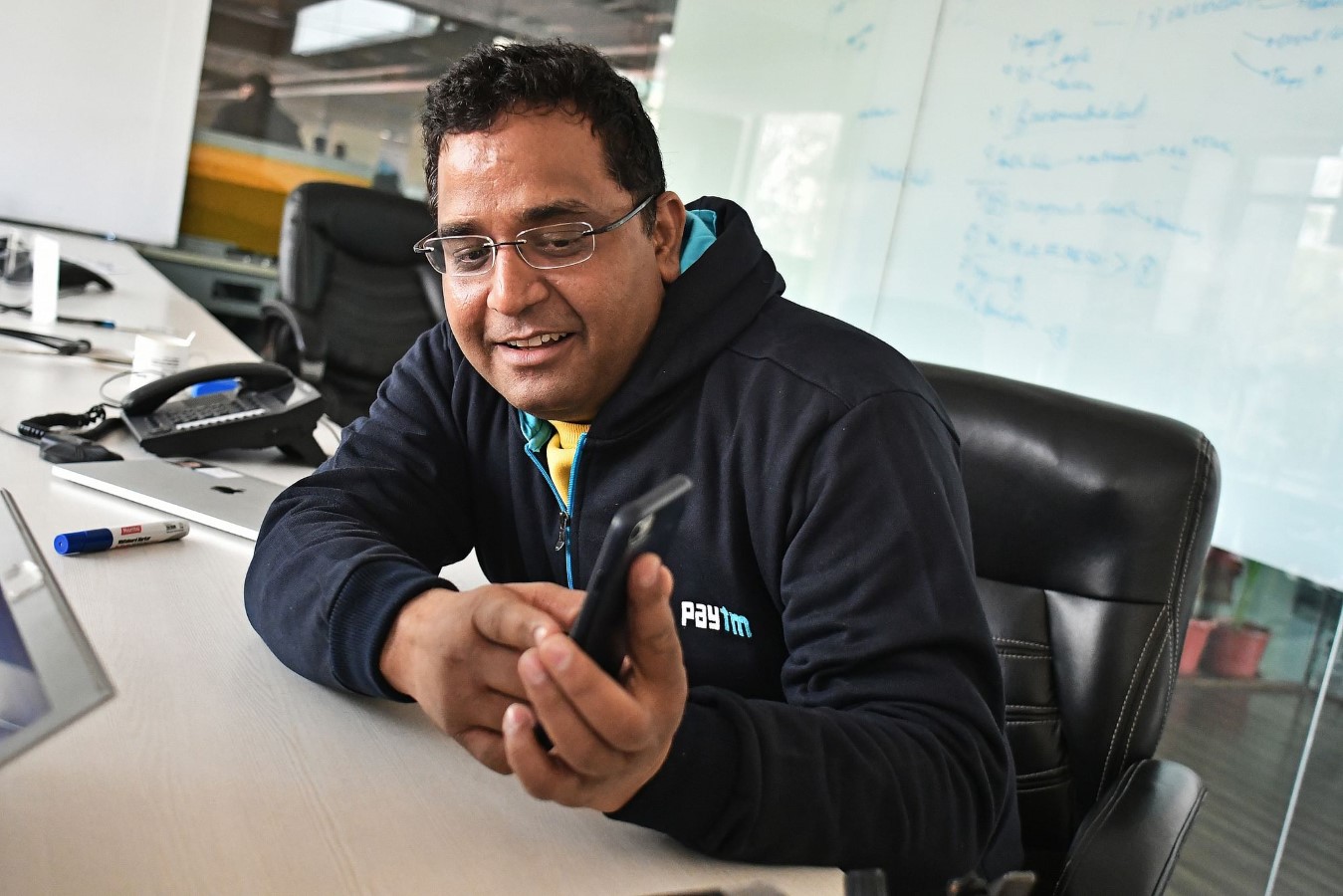 According to a source familiar with the matter, Paytm founder and CEO Vijay Shekhar Sharma has also been allocated additional stock options, which would raise his shareholdings by another 2-3 percent. Interestingly, Sharma currently controls approximately 15 percent of the company and plans to sell a chunk of it in the approaching initial public offering (IPO).

It’s important to note that, this is the first time Sharma has awarded ESOPs as a “reward for driving the company into a leadership position in the digital payments and financial services industry.” The ESOPs for Shekhar are issued at a time when the company has previously informed its employees that the deadline to convert their ESOPs into shares was September 22 for KMPs (Key Management Personnel) and September 27 for “Designated Persons.”

As of September 2021, Paytm reported a total paid-up capital of Rs. 60,72,74,082. According to a filing with the Registrar of Companies (ROC), 220 Paytm personnel will convert their ESOPs into shares. Furthermore, according to an Economic Times article, the company has nearly doubled its ESOPs pool, from 24 million to 61 million with a face value of one each. Roughly half of it has been allotted to Sharma, according to the article, which quoted an anonymous source.

The Noida-based IPO bound startup also claims to have arranged loans of up to Rs 100 Crore via its lending partners, incurring the interest on these loans for six months in order to facilitate “employees manage their finances better and yet become proud shareholders of the company.”

Paytm’s holding company, One 97 Communications, filed draft papers with market regulator SEBI for its Rs. 16,600 crore (~$2.2 billion) IPO in July 2021 and is likely to be listed on Indian stock exchanges by November of this year. According to media reports, Paytm is aiming for a $25 billion to $30 billion valuation after the public offering.

The offering consists of an Rs 8,300 crore fresh issue and an Rs 8,300 crore offer for sale (OFS). After Coal India, which accumulated Rs 15,000 crore from the public market, the fintech startup is gearing up for the biggest IPO issue in Indian history. Paytm is backed by Ant Financials, SoftBank, Elevation Capital, Discovery Capital, and other investors.