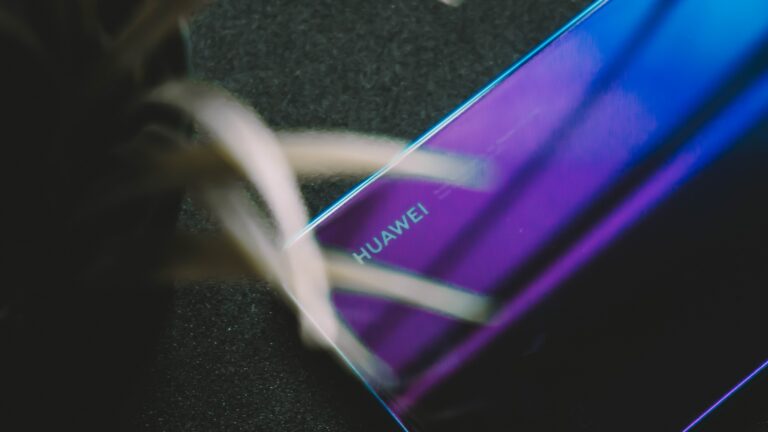 Last year, Huawei Technologies reported a 28.56 percent drop in revenue, owing to a steep drop in its smartphone sector. Amid persistent US trade penalties, the Chinese technology provider is “readjusting” its business portfolio to capitalise on prospects in digitalization and carbon neutrality. 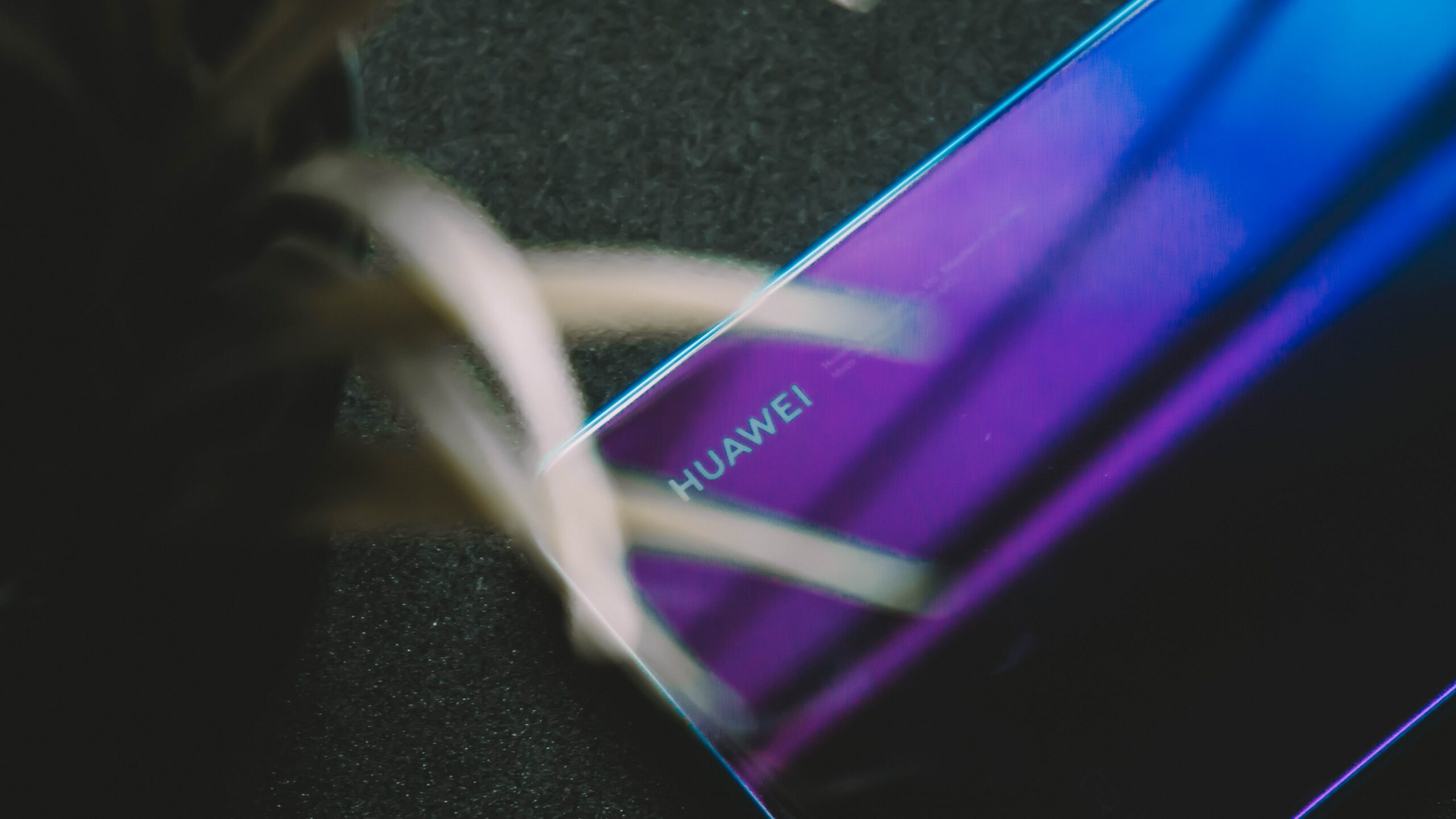 Despite a decline in revenue in 2021, Huawei CFO Meng Wanzhou stated at the briefing that the firm was “better capable of dealing with uncertainties” as a result of expanding profitability and cash flows, despite presenting in a formal event for the first time since her return from Canada.

Guo hinted to predicted warnings in his new year speech to employees last December, and the announcement verified those cautions. He had cited the company’s “severe problems” as being an unstable business environment, “politicisation of technology,” and growing deglobalization.

Huawei officials told ZDNet in an email interview that the dip in overall income was due to “a big decline” in the company’s smartphone business.

US penalties, according to Huawei’s head of device business, Richard Yu, will not deter the Chinese company from exploring innovation. Yu said Huawei would continue to drive customer experience across five important areas, including smart home, smart mobility, and entertainment, despite the difficult times.

In the previous year, the business attempted to expand its product line in order to offset falling smartphone sales as a result of continued US trade restrictions. HarmonyOS 2, the company’s mobile operating system, was updated in June across 100 of its Chinese devices, including smartphones, smart watches, and tablets.

Huawei used to use Android as its smartphone operating system, but was compelled to search for alternatives after US trade restrictions caused Google to restrict Huawei’s access to its mobile apps and platform.

Putting aside the decline in smartphone sales, Huawei told ZDNet that its “+8” device division, which includes linked items, grew by more than 30% last year. Wearables and smart screens were included in this category.

Last year, the business continued to introduce smartphones, including its fourth foldable device, the Huawei P50 Pocket, according to a company representative. Sales outside of China, according to Huawei, have decreased across the board. Last year, international sales accounted for more than half of its carrier business revenue, according to the company.