Hulu announced all-new perks that allow users to receive three months of free PC Game Pass. PC Game Pass provides tons of value for subscribers, and those who missed it can start it free of charge thanks to the latest perk from Hulu. A new Xbox partnership is behind the latest Hulu perk, and it could be ideal for those who like gaming on the PC; Hulu subscribers in the US can now receive a full three months of the PC Game Pass for absolutely free. 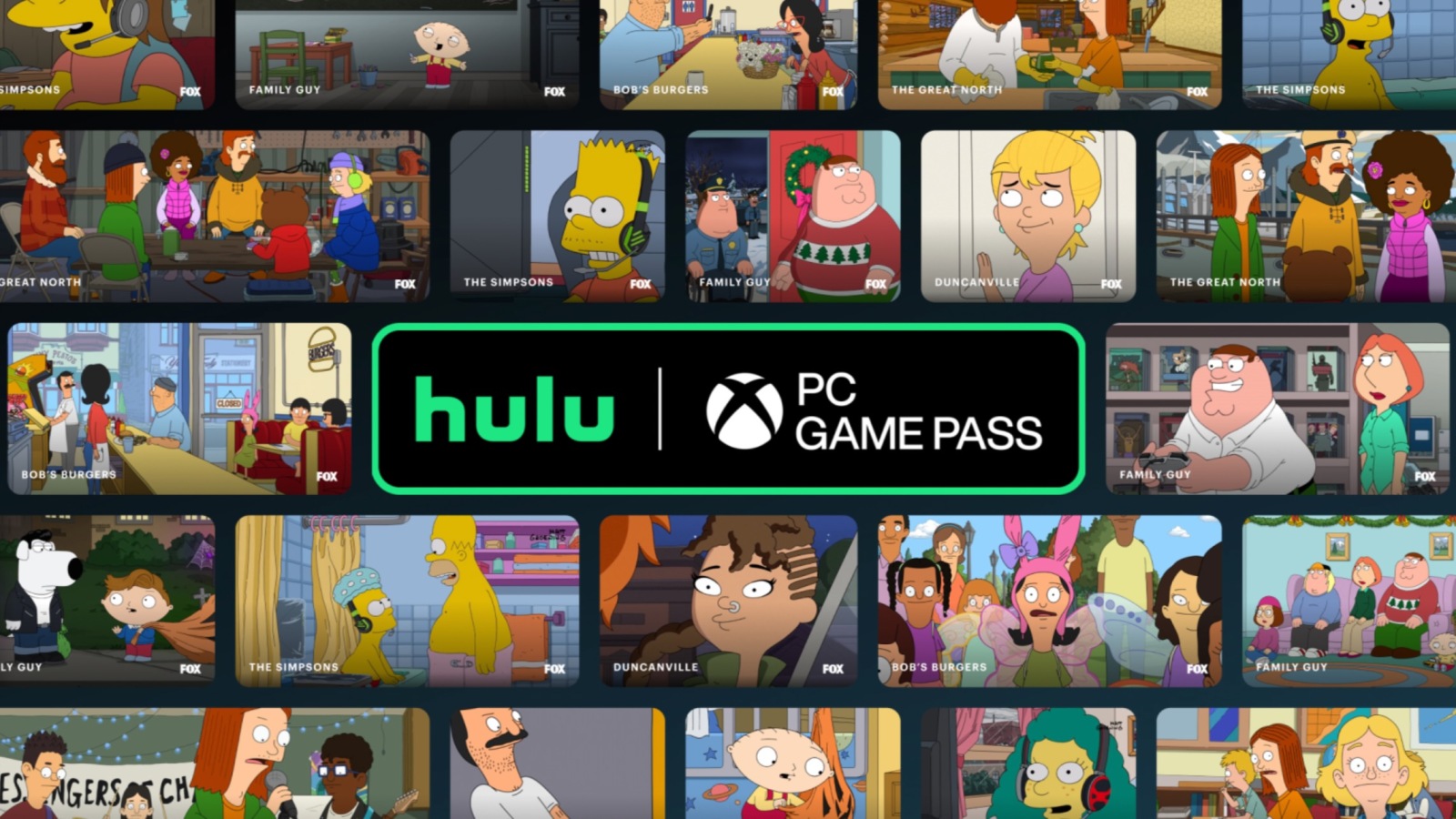 Hulu has struck up a new partnership with Xbox to provide three months of the PC Game Pass to its subscribers for free, it announced Thursday. Hulu announced the Xbox PC Game Pass partner under the Hulu Friends With Benefits initiative, which seeks to provide greater value for subscriptions than video content alone. The agreement applies to only Xbox PC Game Pass, rather than to Xbox Game Pass, a similar monthly subscription service developed by Microsoft. Xbox has worked with Disney’s streaming service, Disney+, to provide Xbox Game Pass Ultimate subscribers a month of free access in 2020.

The offering is now only available for subscribers in the US who are in good standing, as well as for new Xbox Game Pass members. The offer is valid through July 23 and includes full access to the current lineup, as well as all-new games added to Xbox Game Pass for PC for a limited time. It is available to Hulu subscribers only in the U.S., and after the offer period ends, the plan automatically renews for a standard $9.99 per month. Current Hulu subscribers will be eligible for a FREE three-month PC Game Pass subscription, and they can redeem that offer until July 23.

The intriguing offer is live until July 23, 2022, and it will provide members with access to more than 100 top-quality games on Windows PC, such as Minecraft, Microsoft Flight Simulator, and even titles from the EA Play on PC catalog. Sports fans should especially take interest in the new perks since PC Game Pass includes both Forza Horizon 5, a globally recognized racing game, as well as NHL 22, a recent hockey game.