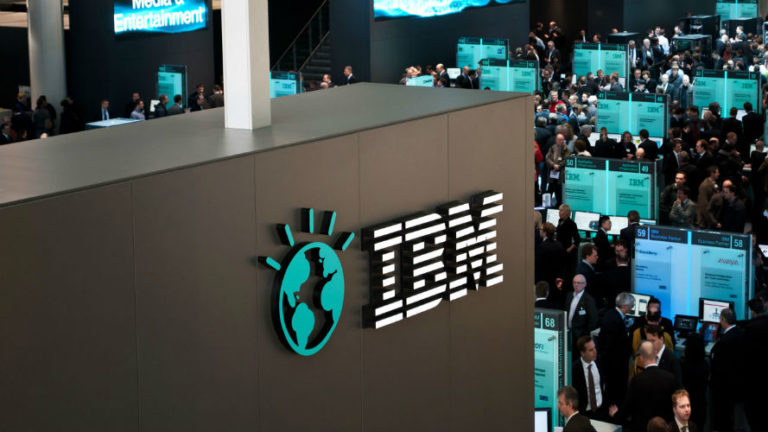 IBM Research Alliance scientists have made a massive breakthrough by developing transistor for 5nm technology. IBM along with GLOBAL FOUNDERS (its researchers Alliance founder) and Samsung have achieved this massive feat. The entire details of this project will be presented at Symposia on VLSI Technology and Circuits Conference 2017 which is scheduled to take place in Tokyo, Japan.

Advantage of this chip

According to the scientists, this will result in increased performance and would help in accelerating cognitive computing. These chips will be used in Internet of Things (IOT), and other data-driven applications. The chips will also help in the area related to the artificial intelligence, augmented reality and virtual reality.

Another advantage is the power saving ability of these chips. It means that the smartphone’s battery can last longer. According to the scientists, this will make the battery to last two to three times in comparison to the current battery.

At present, the 10nm chips are available in the market. The 5nm chips can deliver 40% enhancement in performance at a fixed power. It will also consume 75% less power than the current chips.

IBM is also scheduled to start commercializing its 7nm chips from 2018. The development of 5nm chips will mean that the companies can produce faster, smaller, and cost-effective generations of supercomputers.

The Scientists from IBM has developed this chip at SUNY Polytechnic Institute Colleges of Nanoscale Science and Engineering’s NanoTech Complex in Albany, New York. They have opted to use silicon nanosheet as the device structure of the transistor instead of standard FinFET architecture. The latter was used in most of the application including the 7nm chip that was developed by IBM.

The current technology gets limited by the height of the current carrying fins. The FinFET architecture can be reduced to 5nm simply by reducing the space between the fins but it will not provide the increased current flow. This means that the

Arvind Krishna, senior vice president of IBM Research had said, “The demand of business and society have changed with developing the technology. We need advanced semiconductors that can deal with all the future advancement in the fields of IOT. This is the prime reason that IBM has been pushing this research over the years.”

IBM is one of the companies that focuses a lot on the research and development. It has more than 3,000 researchers all across the globe. IBM decided to invest $3 billion in the R&D in 2014. They developed the first implementation of the single cell DRAM, chemically amplified photoresistors, Silicon on Insulator, copper interconnect wiring, strained engineering, multicore microprocessor, high-speed SiGe, High-K gate dielectric, 3D chip stacking. These were just a few inventions by the IBM scientist. Time and time again IBM have proved its mark in the electronics department.