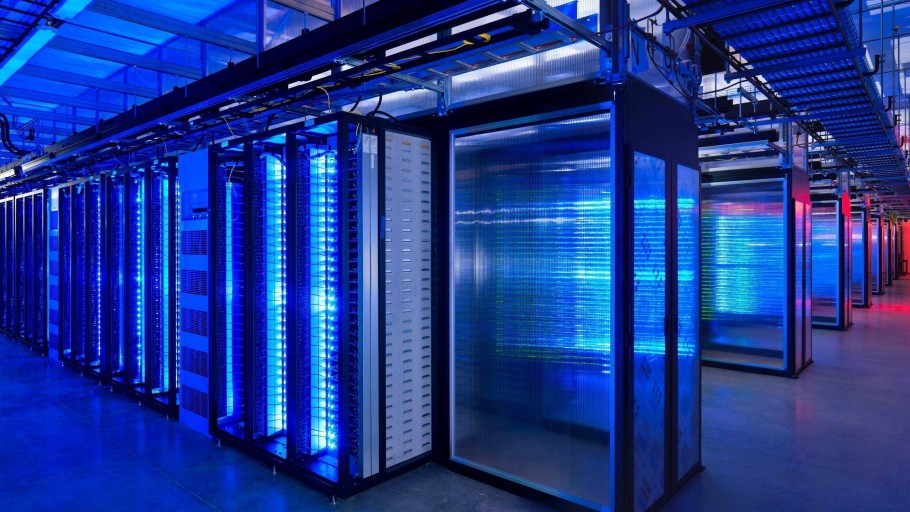 4 May, 2016, USA: In order to ramp up its research work, IBM has made quantum computer available to researchers as a cloud service. Though it is a really small step to understand quantum computing, but it will definitely going to dig out some unfold secretes which might prove beneficial in future research.

According to the report in Tech Crunch, IBM is allowing interested parties to access a 5 qubit quantum computer it’s calling IBM Quantum Experience. The actual hardware is sitting in the IBM Research Lab in New York State. IBM is providing a programming interface and the ability to run experimental programs on an actual quantum computer.

But in order to successfully roll out this process, the company has to resolve a major challenge of overheating, quantum computers require massive amount of cooling.  Apart from that, the company also need to tackle the problem of loss of information. These computers store enormous amount of information but all of it is not stationary and to store such information for a long run is a tough nut to crack.

“Quantum computers maintain so much information, none of which is necessarily static, keeping all of that information available long enough for meaningful analysis is an enormous task. These challenges are akin to balancing an egg on the tip of a pencil, then figuring out why it fell,” said Jerry Chow, Manager of the Experimental Quantum Computing Group at IBM Research.