Industrial Credit and Investment Corporation of India abbreviated as ICICI Bank is a multinational banking and finance company based out of India with a total revenue of Rs. 1,300 crores. 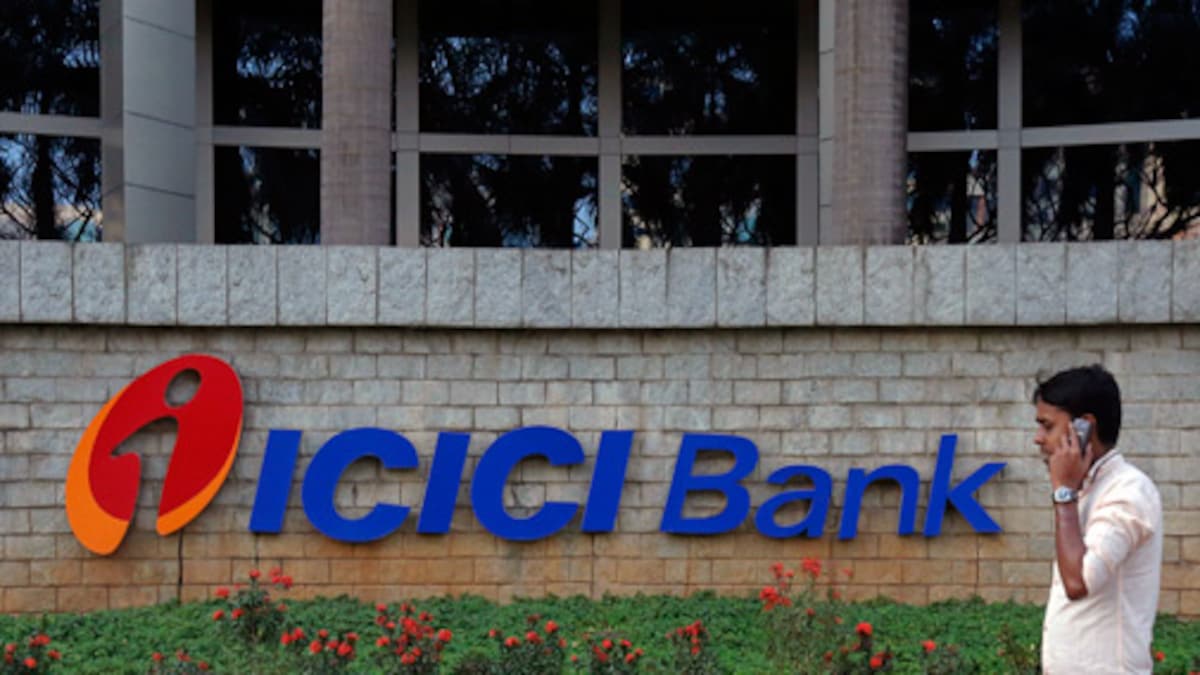 It is significant information to note that these phenomenal numbers achieved by ICICI bank were their total standalone income of July to September which is termed as Quarter 2 in the banking business.

ICICI bank spokesperson mentioned during a regulatory filing that the company earned a total income of Rs. 23,650 crore this year in 2020 and 22, 759 crore during the same time in the last fiscal year of 2019.

The bank is said to be doing fairly well compared to its competitors in the market. There was an overall improvement witnessed on the asset front of the business. The banking company recorded gross Non-Performing Assets (NPAs) reducing to roughly 5% of total gross advances earned by the bank in Quarter 2 that ended on September 30 this year.

When considered on consolidation, the multinational financial banking service provider’s net profit increased four-fold at Rs. 4,882 crore in Quarter 2 of Financial Year 2021 as compared to Rs. 1,132 Crore in Financial Year 2020.

According to analysts, it said in the regulatory filing that the consolidated profit recorded in Financial Year20 after-tax payment had one-time additional fees because of re-measurement of deferred tax assets that were accumulated at revised marginal tax value. An approximate value on return after equity was round about 14% in Quarter 2 of Financial Year21. 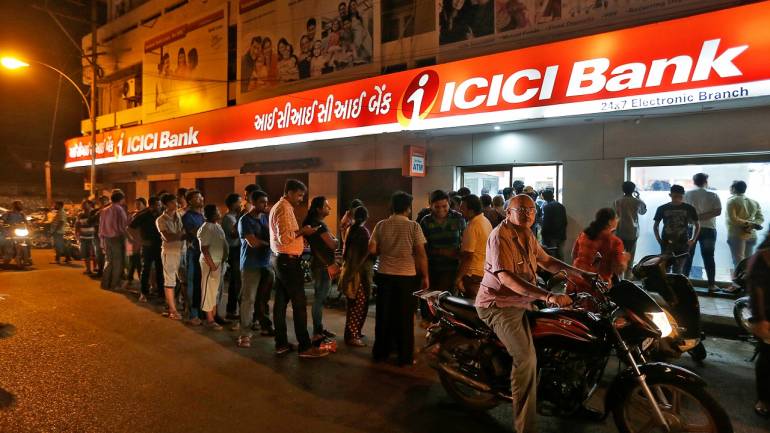 The total consolidated income jumped significantly from Rs. 37,420 crore during second-quarter of 2019 to Rs. 39,330 crore of the same quarter in Financial Year 2020.

By the end of Q2 in September, the banking company held Corona Virus related provisions of Rs. 8,800 crore, as mentioned by a financial expert on regulatory filings.