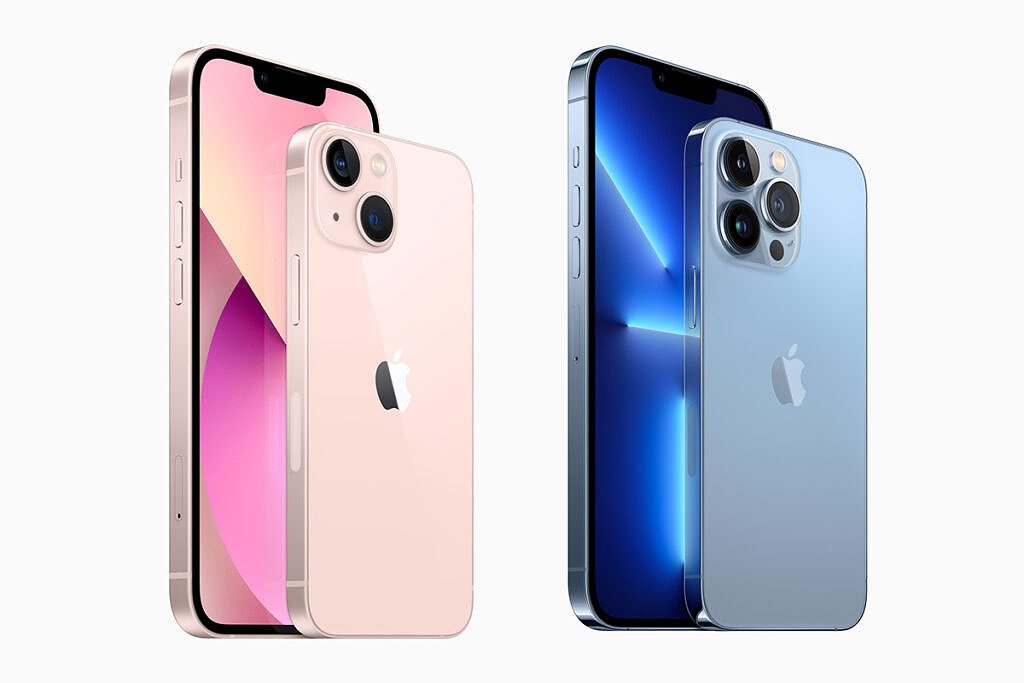 When the iPhone 13 range was originally announced in September, teardowns indicated a significant shift in the repair procedure.

Face ID will cease operating for the first time if the iPhone 13’s display is repaired by a third party. iFixit has already provided an in-depth look at this development, dubbing it a “sad day for fixers, both DIY and professional.”

According to iFixit, this modification now necessitates the use of a microscope to conduct “one of the most popular phone repairs” that could previously be completed “with hand tools.”

Third-party independent repair businesses may be forced to close as a result of the shift, which will compel them to “choose between spending thousands on new equipment or losing a key source of income.”

This modification has the following implications for the repair process:

This little microprocessor connects the iPhone 13 to its screen, a process repair technicians refer to as “serialization.” Apple has not made it possible for owners or independent retailers to connect a new screen.

Authorized technicians with access to Apple’s proprietary software, Apple Services Toolkit 2, may make new screens work by reporting the repair to Apple’s cloud servers and synchronizing the phone and screen serial numbers. This allows Apple to accept or disapprove of each individual repair.

Another alternative is to join Apple’s Independent Repair Program, which, according to iFixit, is “not an option for establishments who respect their clients’ privacy.”

According to iFixit, a solution for the repair has been identified, although it is classified as “complex.” Repair shops would be required to physically transfer “a soldered chip from the original screen onto the replacement.” Otherwise, an error message will appear stating that your iPhone is “unable to activate Face ID.”

Apple has not made any public statements on this matter. Dusten Mahathy, an experienced repair technician, stated that Apple support informed a buddy within Apple’s Independent Repair Program that the issue will be resolved in an iOS update.

The only difference we’ve seen is that in 15.0, the Face ID function didn’t work silently, but in the newest version, it displays an obvious error message. We contacted Apple for comment, but they did not respond.

Finally, iFixit claims that Apple’s action “seems to be cutting the industry off at the knees” in “one fell swoop.” The whole study, available at iFixit, delves deeper into the technology underlying this move and is definitely worth reading.