Bakkt is all set to launch ETH trading on its platform. 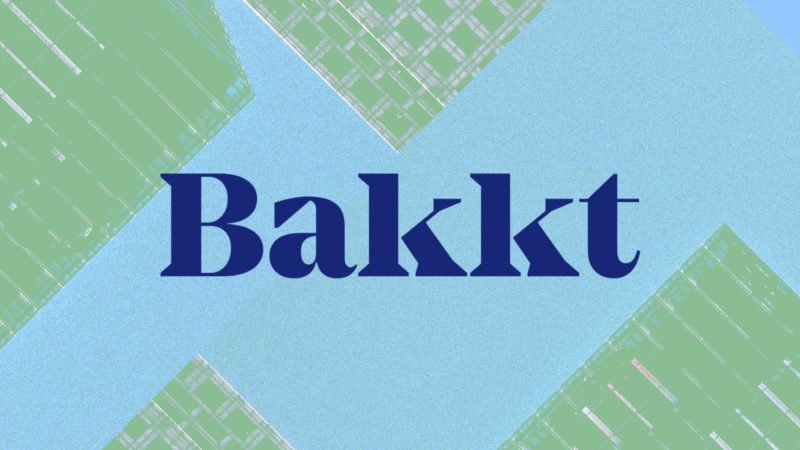 Crypto platform Bakkt is turning heads now as it recently announced its decision to launch Ether on its platform. The announcement was made on the 5th of November. Initially, the platform offered only Bitcoin. It seems like the crypto platform is exploring new horizons by incorporating Ether along with Bitcoin. This is what a representative of the firm had to say about the launch of ETH,

“We have received all required approvals and have already built the necessary technology to begin offering Ethereum on the Bakkt platform. These capabilities will be live on the platform in the next few weeks.”

Bakkt facilitates the buying and selling of crypto, in addition to sending it to other platform users. However, it does not allow the withdrawal of third-party wallets. It was in mid-October that the firm went public. In addition to retail offerings of Bitcoin, and ETH, it also offers investors, derivatives trading, and custody services. The firm is based in Alpharetta, Georgia.

The addition of Ether, which is the second-largest digital asset in accordance with the market cap is indeed an indication of its commendable growth and development. By bringing in a rather popular cryptocurrency like Ethereum to the fold, the platform is adding to its scope and potential. If the CoinGecko reports are to be believed, Ether and Bitcoin together constitute more than half the market cap of crypto. And let us not forget that we are talking about a figure as massive as $2.8 trillion. And in terms of gain, Ether has seen a gain of 509.7 percent. It is evident that Ether is not slowing down and is on the way to glory. However as the two cryptocurrencies are in a neck-to-neck competition, both hitting new records, analysts are on the lookout for “the flippening.” For those who aren’t aware, flippening refers is that point where the market valuation of Ether might overtake that of Bitcoin. If that happens, Ether will bag the title of being the largest cryptocurrency in the world. It is only a possibility. But a possibility that cannot be completely overruled nevertheless. As of now, Bitcoin holds the label of the world’s largest cryptocurrency. We will have to wait and see what the future has in store. After all, we are talking about crypto. Things can change for the better or worse in the flash of a moment. All we can do is keep a vigilant eye out.