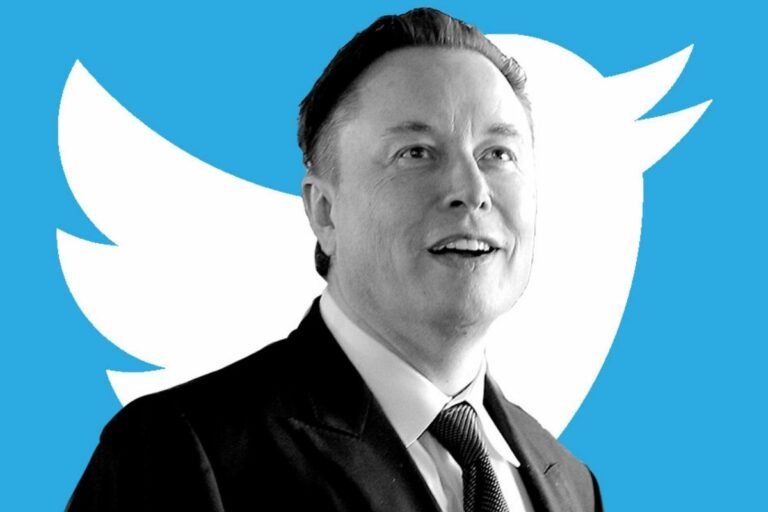 In Twitter v. Musk lawsuit, Musk says Twitter failed to reveal litigation against Indian government Alongside. he claimed how he was 'hoodwinked' into signing the acquisition deal worth $44 billion

For a while now, the chief executive officer of Tesla, Elon Musk has been caught in the middle of a case with social media platform Twitter. This fight is mainly over the billionaire CEO backing out of the $44 billion acquisition deal, which Twitter is trying to prevent. This week, Musk stated how Twitter Inc is put its third biggest market in danger after not being able to reveal the ‘risky’ litigation against the Government of India.

On July 29, Musk and his team filed a countersuit in a court in Delaware, which was made public this week. In it, the Tesla chief stated how he had been ‘hoodwinked’ into agreeing to the deal to acquire the social media giant. The court filing revealed how he noted that the company must abide by the local law of India. Images of this paperwork was visibly shared on Twitter, posted by Kate Conger, a reporter with the New York Times.

The documents stated how the Indian information technology ministry forced some rules last year. Particularly, these enabled the government to investigate posts on the internet, ask for data which can help in identification, and prosecute any firm that would not cooperate with them.

Further, the filings of the case noted how Musk is an advocate for right to freedom of speech. However, he held the belief that discipline on the site should be in accordance to the laws of the nations where people use the app.

To this countersuit, the microblogging site’s answer was that though it looks to the court for the correct data, it does not have enough data to verify if these accusations are correct. Owing to this, Twitter stated how it would not accept the allegations due to their lack of awareness about it. As Musk pointed to the petition filed last month, it expressed objections to the app’s inability to reveal the litigation. Twitter admitted to have not complied with certain orders from the Government of India ordering the blockage of some content.

As conveyed through their attorney at the Karnataka High Court, Twitter stated how their business in India would collapse if they followed the given orders. The government had given these orders for content that they considered illegal under Section 69A of the Information Technology Act.

As of now, Twitter Inc and the Tesla CEO are set for trial on October 17 following Musk trying to back out of the acquisition agreement. Currently, the company is attempting to force him to go through with the acquisition, alleging that he sabotaged it as it did not match his current goals.