The Indian government has banned 54 additional Chinese-origin apps and games, with publishers and tech companies including Tencent, Alibaba, NetEase, and others being directly impacted by this latest crackdown. 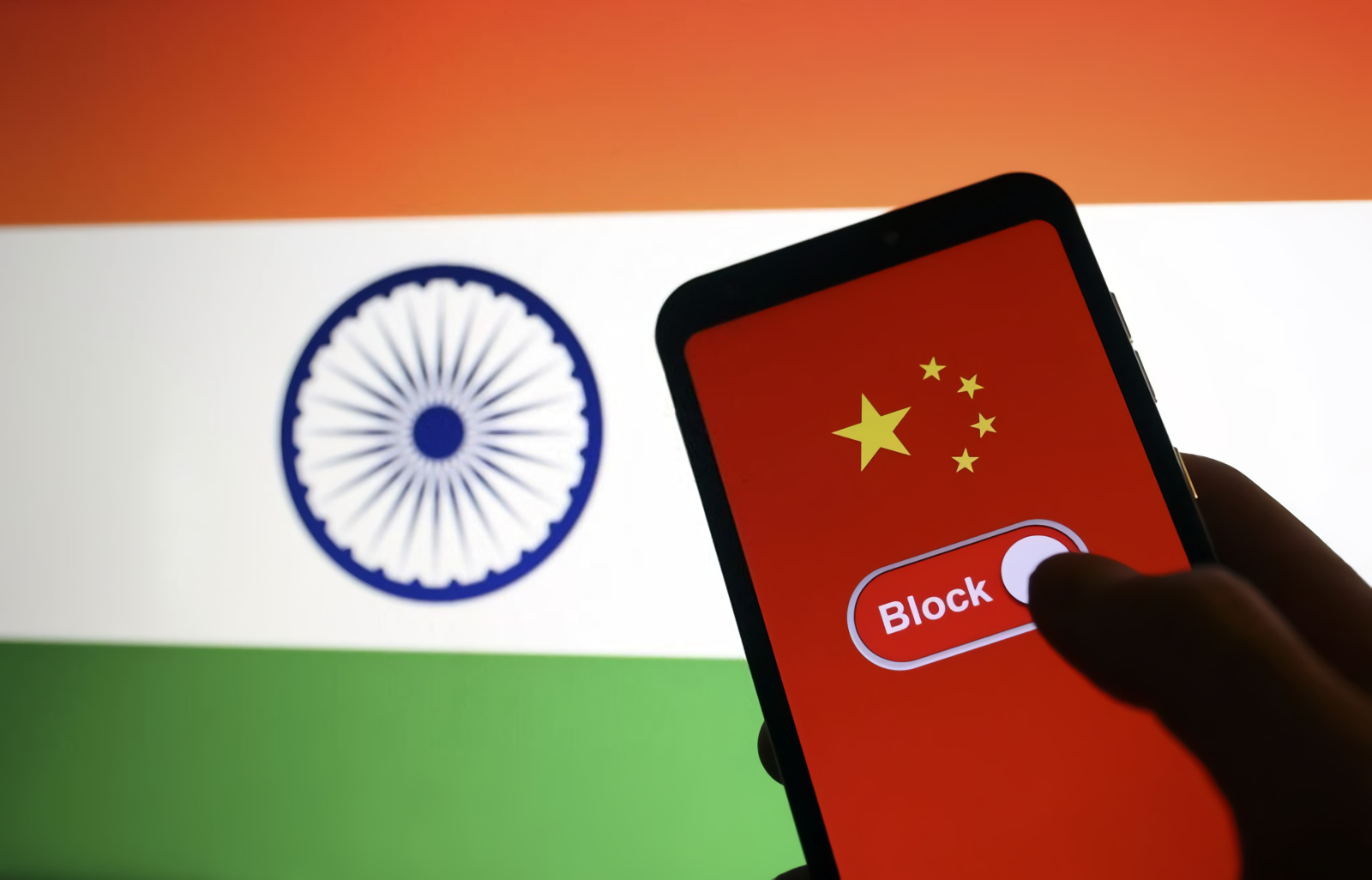 These 54 apps, according to the Ministry of Electronics and Information Technology (MeitY), reportedly get countless critical permissions and extract sensitive user data. They went on to say that the recorded real-time data is being exploited and is being sent to servers in a hostile country. The ministry further said that the banned apps were allegedly engaged in actions that were damaging to the country’s sovereignty and integrity, as well as posing a major threat to the state’s security and defense. The IT ministry has issued interim orders for banning the operations of 54 apps in India.

Google has confirmed that the government has issued an order banning access to the aforementioned apps. “On receipt of the interim order passed under Section 69A of the IT Act, following established process, we have notified the affected developers and have temporarily blocked access to the apps that remained available on the Play Store in India,” the Google spokesman said.

The crackdown is the first of its kind this year, following a major sweep against Chinese apps in 2020. The government banned over 59 apps with Chinese links, including the immensely popular PUBG, TikTok, and UC Browser, in June 2020, alleging they were detrimental to the country’s sovereignty, integrity, and security. There are also other serious concerns, according to MeitY, because some of these apps can conduct espionage and surveillance activities via camera/microphone, access precise locations using GPS, and engage in harmful network activity similarly to previously blocked apps.