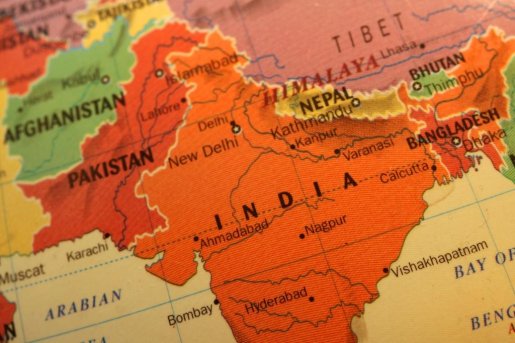 New Delhi, May 21 (PTI) : For the sixth quarter in a row, India continued to lead the global confidence index in anticipation of improvement in the economy through reforms and stimulus announced by the central government, says a report.

According to global information and insights provider Nielsen, in the first quarter of 2015, India’s consumer confidence score rose to 130 followed by Indonesia (123) and Philippines (115).

While, the consumer confidence in urban India has increased by 9 points from first quarter in 2014 (121), 44 per cent of respondents polled feel that India is still in “economic recession”.

The Nielsen Global Consumer Confidence Index said that over four in five (83 per cent) urban Indian respondents indicated the highest level of optimism globally on job prospects in the next 12 months compared with 74 per cent in first quarter in 2014.

“The urban Indian has seen ups and downs in consumer sentiment over the last few years, in this round it is a positive sentiment in anticipation of improvement through reforms and stimulus announced by the new government.

These initial signs of optimism reflect anticipation of economic recovery that are yet to manifest when you look at fast-moving consumer goods and auto sectors in particular over the last few quarters,“ Nielsen India Region President Piyush Mathur said in a statement.

As per the survey, “Over three in five (65 per cent) online respondents polled indicated this is a good time to buy things they want and need, 11 per cent rise from corresponding quarter last quarter (53 per cent in fourth quarter of 2014).

“When it comes to investing spare cash, 64 per cent indicated it is a good time to put spare cash into savings, while 49 per cent of respondents polled purchasing new technology products.”

It said 79 per cent respondents have changed their spending habits to save on expenses.

“The top three avenues this quarter are saving on gas and electricity (49 per cent), spending less on new clothes (45 per cent), and cutting down on holidays and short breaks (35 per cent),” it added.

Eighty per cent urban Indian respondents indicated that the state of personal finances was good or excellent in the first quarter of 2015, four percentage points up from the same time last year (76 per cent in first quarter 2015).

However, top concerns remain job security (22 per cent), sustaining a work-life balance (11 per cent), followed by state of the economy (9 per cent).

The Nielsen Global Survey of Consumer Confidence and Spending Intentions, established in 2005, measures consumer confidence, major concerns, and spending intentions among more than 30,000 respondents with Internet access in 60 countries.