Electric Vehicles (EV) are the future of the automobile industry in the country. The petrol and diesel price hikes that happen every second day and the environmental effect that the CFC is having on the ozone layer, the increasing pollution which is causing breathing issues and health problems in people are all matters to be talked about and issues to be solved on priority.

Foreign countries have adopted the culture of Electric Vehicles which are more environmentally friendly and will be on a similar price range as the gas-burning vehicles with the advanced technologies being introduced every day. Tesla is one company which is performing magnificently in this department and soon the same trend shall follow in India. 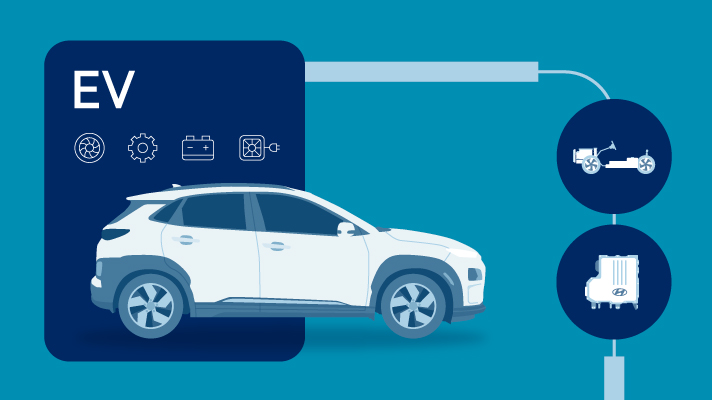 In recent reports, India is planning to offer an incentive of $4.6 Billion to companies setting up advanced battery manufacturing units in India to intend and promote EV manufacturing and sale. India wants to cut its dependence on Fuel and Oil according to the government’s proposal and the only way to achieve this is to bring a change by manufacturing and selling EV vehicles at consumer-friendly costs with advance technologies concerning EV batteries.

NITI Aayog is the brains behind this proposal, a think-tank committee of India devised by PM Narendra Modi. Prime Minister also claims to cut Oil import costs by 40 billion dollars if the country adopts to Electric Vehicles.

This proposal by the NITI Aayog is not officially declared by the government of India and according to sources, it is most likely to be reviewed by Prime Minister Narendra Modi in the upcoming weeks.

The proposal commits an incentive of $4.6 Billion by 2030 for the companies who wish to develop advanced EV battery systems. The investment by the next financial year 2021 would be $122 Million i.e. 9 billion rupees which shall be considered as infrastructure and cash incentive. These incentives shall increase annually.

India plans to boost EV in the Indian market and shall retain 5%-6% import tax rate of certain battery types, including the ones for Electric Vehicles, only till 2022 and after that would increase it to 15%-20% to promote local manufacturing and employment.

This policy is most likely to benefit foreign battery makers such as Japan’s Panasonic, South Korea’s LG Chem. and Indian automakers such as Mahindra and Tata Motors. 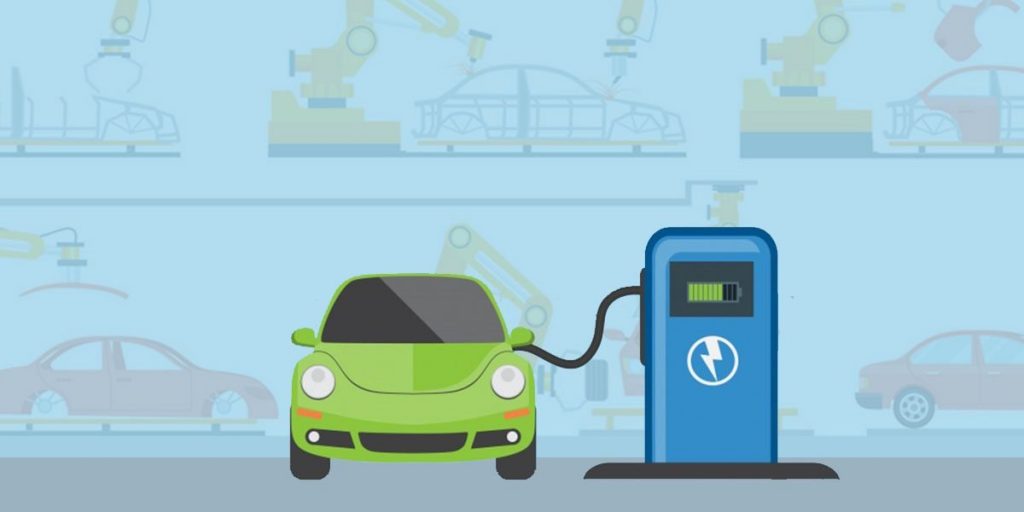 China is the leading producer of world’s 80% of Lithium-ion cells and India has restricted Chinese investments at the moment which has significantly slowed the approval processes for proposals and offers because of the political tensions between the countries on the Himalayan Border.

EV automobile industry will grow in India, sooner than expected simply because of the need to do so. India is growing and so are its people under the leadership of Prime Minister Narendra Modi.