LinkedIn is a professional’s social media platform, a networking place where people post about their work-life, a platform where employers and employees can converse and seek jobs by posting their resumes and CVs.

The American employment and business-oriented platform is already a superhit but not completely explored market. The scope of this platform tends to increase day after day as a professional’s social media platform.

Microsoft owned platform, LinkedIn has recently announced to have been redesigning the application and is added a Bunch of new and interactive features that become more engaging for people. Choose to get the service of LinkedIn automation for more engagement. 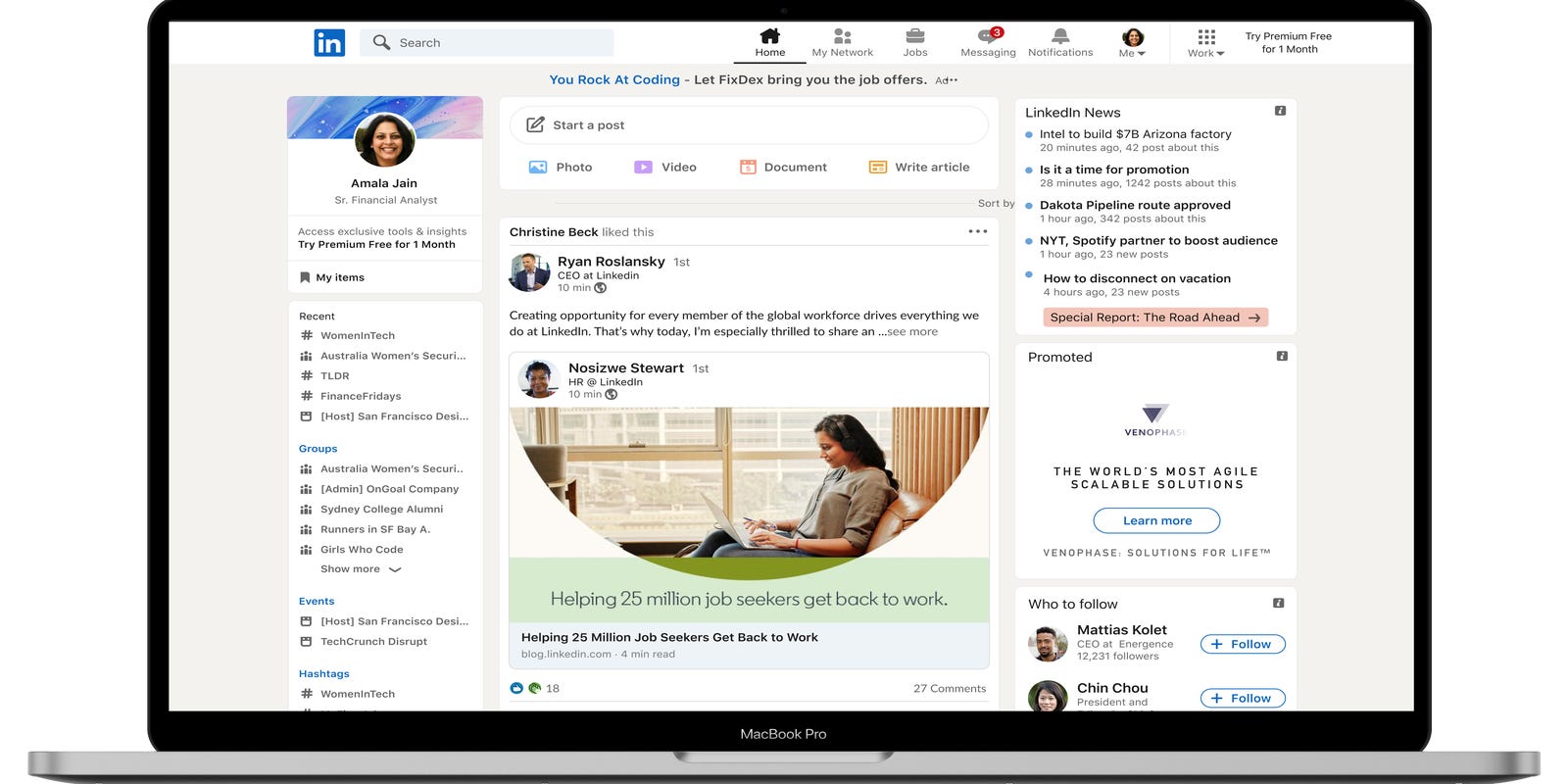 All new search feature which is streamlined for more characteristic search. LinkedIn has made it easier for users to search for people, groups and general content. This new update to the search feature of the app will definitely help people grow out of their existing network of professionals and peers to find new ones to connect with.

The new update is said to bring ‘dark-mode’ to the table which becomes interesting as it is. ‘Dark-Mode’ is a widely used feature in all smartphone software and integrating the same on applications have a different impact on the user. This will make scrolling through the networking website at night, easy for your eyes.

There is a new illustration feature added to the professional’s website in which people with a different set of skills and abilities will showcase on the illustration as a better user interface, easier to spot by the employer. These illustrations also include a wide range of jobs, diverse backgrounds and an overall new look that makes it easier for you to be spotted by an employer without actually going through your CV. A LinkedIn spokesperson confirmed this is a statement.

Previously there was an update on the American website where LinkedIn had launched a feature with ‘open to work’ profile picture to make it easier for the employers to see that a person is available for work. Since the launch, 3.2 million people have already used the feature, from 9 am to 5 pm job seekers, pilots, data analysts etc.

In the new update, the users will now be able to edit or delete a message that has been sent, on the LinkedIn direct messaging service. This is a completely new feature which can come very handy at times.

Users can now select multiple messages at once and choose their desired action. For the mobile app users, press and hold the message for 2 sec. and a pop-up window will appear with multiple options.

A feature similar to WhatsApp has also been added where a person can add a third person to the conversation which will be created as a new group and the previous chats of the users will remain private. 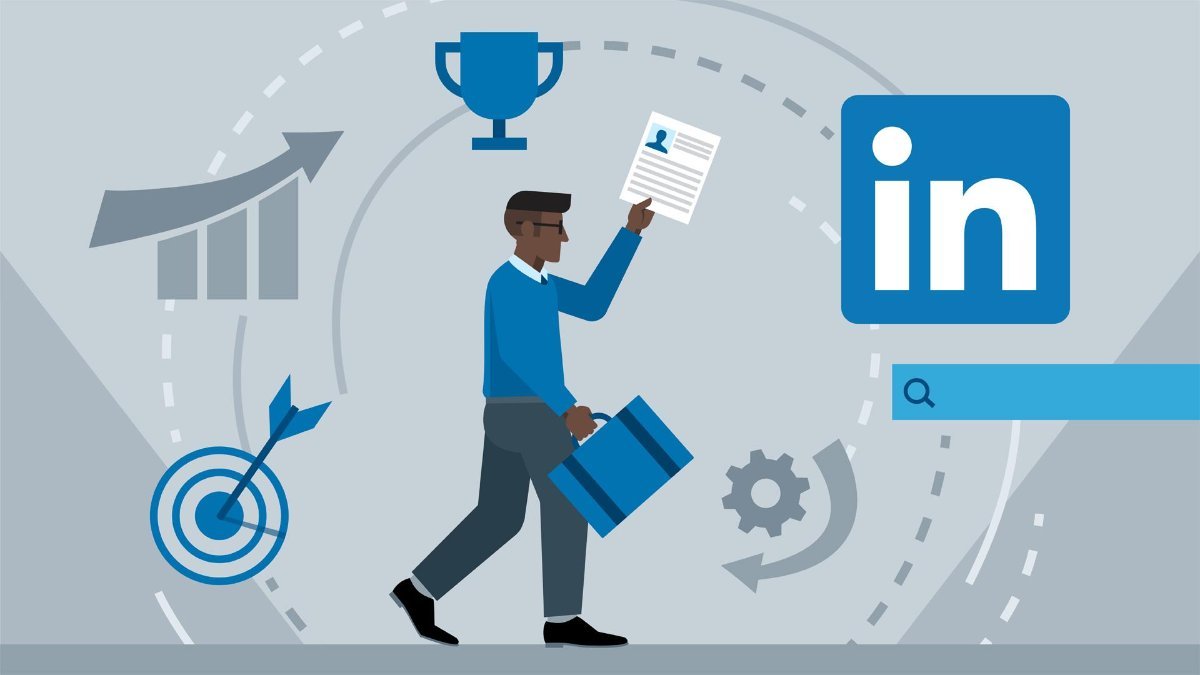 LinkedIn will now, for the first time, support Video Calling feature on professional’s platform. The users will have the option to easily switch an ongoing conversation to a video call by using MS Teams, Zoom and other platforms, directly in your LinkedIn messages. This feature will be very convenient for hosting interviews or discussing something face to face without the hustle of opening another application, logging in and then searching for the person to have a video call with and then finally having it.

Instead, just tap and enter the video calling zone directly from LinkedIn messages.

Similar to Instagram, Facebook and Snapchat, even LinkedIn launched its new stories features where the users will be able to post a 20 seconds video as a life update. Add texts, emoji’s and stickers to beautify the story.

These are some of the new features launched by Microsoft’s LinkedIn to match the new day and age of social media and to enhance its user engagement.