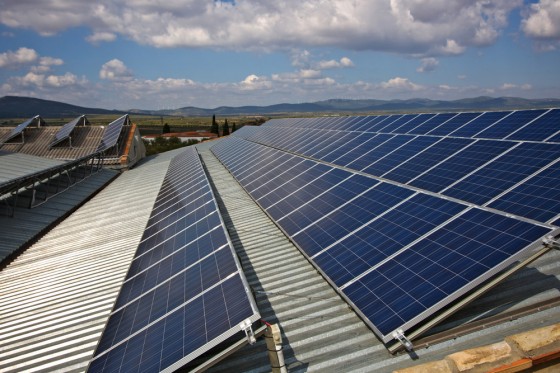 22 April, 2016, New Delhi: India had set a target of adding 12 Gw of solar power by 2016-17 but according to the annual solar handbook by solar consultancy BRIDGE TO INDIA, the county might fall short from achieving its goal. The handbook stated “India is likely to fall short of its target of adding 12 Gw of solar power in 2016-17 and may keep missing the still more ambitious targets of subsequent years.”

“In contrast to Ministry of New and Renewable Energy (MNRE) target of 12 Gw of utility scale solar projects for 2016-17, BRIDGE TO INDIA estimates that the actual capacity addition will be only about 5-6 Gw,” it adds further.

Country had set a target of 60 Gw of ground solar capacity and 40 Gw of rooftop capacity by 2022. But recent developments suggest that country might fail to achieve that as well. “The most buzzing topic for the sector right now is the intense competition with tariffs coming down sharply to Rs 4.34-5.00 per unit ($0.07-0.08) levels. With many developers struggling to raise capital and banks seemingly reluctant to lend to projects at such tariffs, progress in 2017 and 2018 is also not likely to be as fast as expected,” said the report. The major decline came in the rooftop solar installation since its demand has dropped drastically.