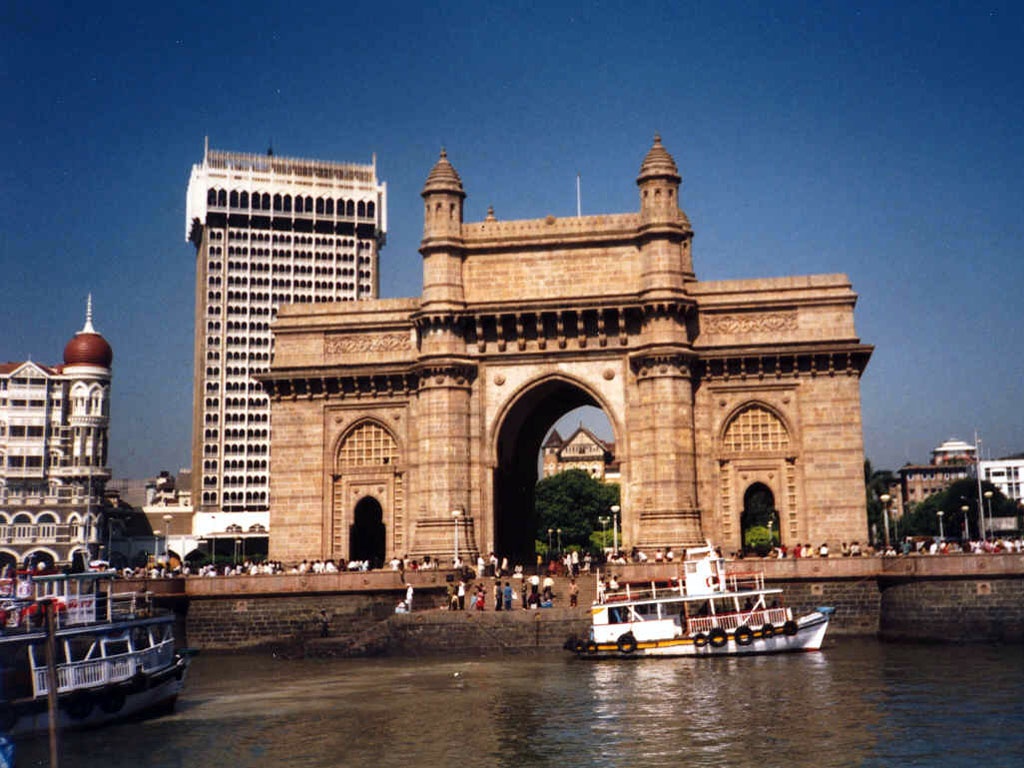 Global consultancy firm EY today said that as many as 870 M&A transactions were announced last year.

“The aggregate disclosed deal value for the year stood at USD 28.6 billion, 6 per cent higher than 2013, a significant improvement in terms of deal value,” it said.

According to EY, announcement of policy reforms by the government and improved market sentiment helped in increased M&A activity in the country.

In 2014, as many as 494 domestic transactions were announced and their aggregate disclosed value stood at USD 16.2 billion.

“Optimism regarding accelerated growth of the Indian economy owing to the new government’s focus on policy reforms… and highly leveraged companies divesting their assets for repayment of loans and address interest costs, were the primary factors driving the domestic M&A activity,” it added.

There were 376 cross-border transactions involving Indian companies with an overall deal value of USD 12.4 billion.

Amit Khandelwal, Partner and National Leader (Transaction Advisory Services) at EY said that M&A activity is expected to remain strong in the coming months as the world economy gathers momentum.

“While deal value was driven by e-commerce mega deals, the prominence of start-up/early-stage transactions spiked the total deal number. Touching an all-time high at 254 deals, these accounted for more than half of the total deals in 2014,” the report said.