The Indian Healthcare Industry And The Challenges Currently Faced ! 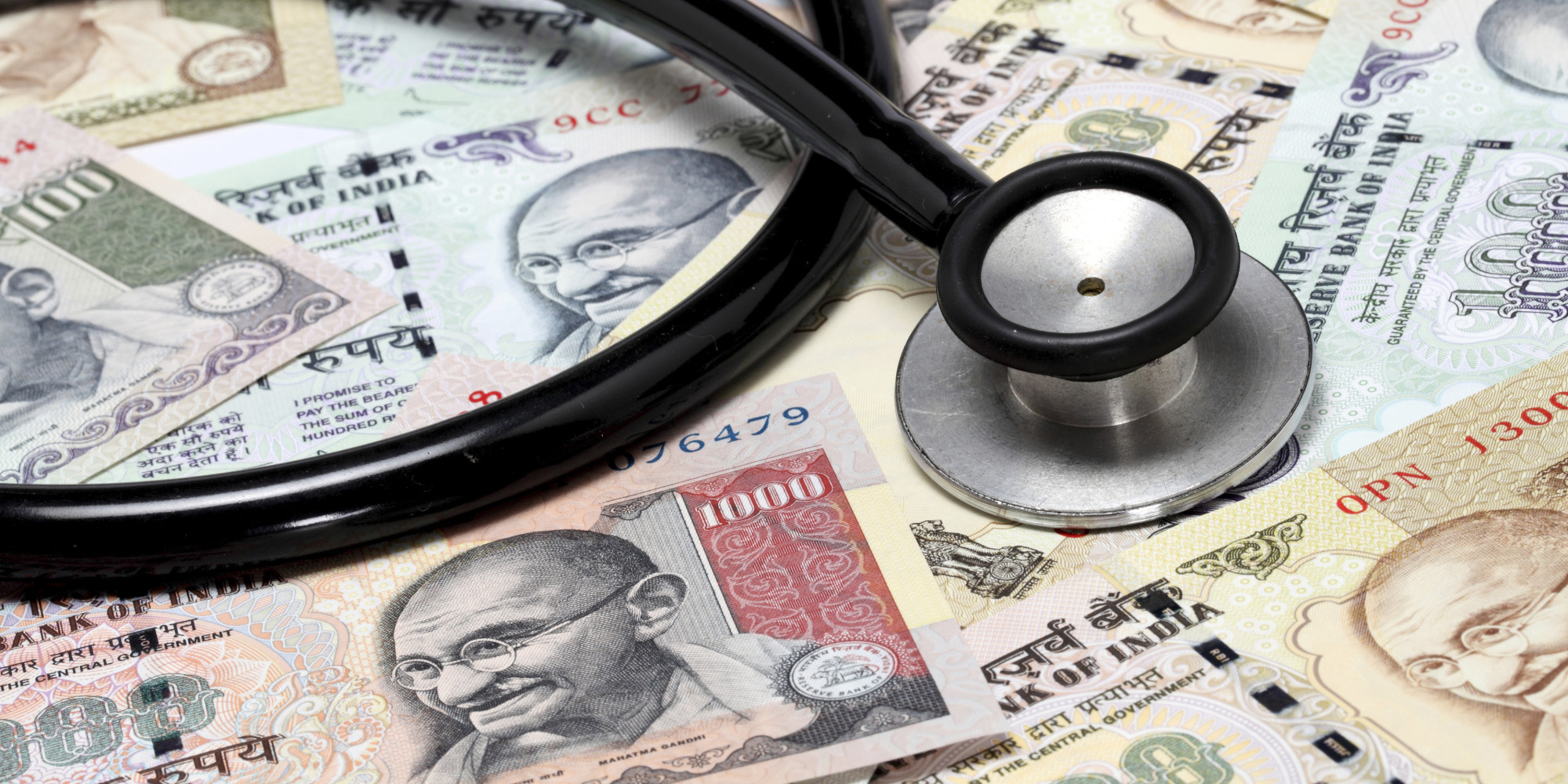 Over the past few decades, we have seen a definite shift from the agro-based production economy India earlier was to a service oriented economy that taking its steps towards becoming a developed nation. Of this shift, we can easily contribute a big chunk to the growing healthcare industry within the country that attracts heavy investment from foreign companies, particularly in terms of capital investment and provision of private healthcare.

When it comes to providing employment as well generating revenues, the healthcare industry is a fast growing sector of the market that is rapidly expanding. Both the government and the private healthcare providers are in play – where the government operates with an ease of access that is not readily available to the private sector, the individual companies come with much more high tech equipment and better facilities! All in all, the share of the Indian healthcare today within the market can be rounded off to about $100 billion dollars. Our growth rate is consistent enough that by the time we hit 2020, we can expect this number to rise up to a staggering $280 billion dollars (this also includes the pharmaceutical companies and the healthcare delivery agents like the diagnostic centers and the nursing homes).

Perhaps the biggest reason for why the healthcare industry in India today is making such big leaps is the foreign direct investment we receive from international healthcare service providers. India offers a comparative cost to these companies that is far more competitive than its peers within the Asian continent. For instance, a single surgery conducted within the Indian continent is only about one-tenth of the same surgery performed anywhere within Europe or even the United States of America! Diagnostic services in particular seem to be attracting a good amount of foreign investment; companies want to set up diagnostic centers, given the cheap labor and other cheap capital costs.

While this is the general scenario of our healthcare sector today, all is not very well – India faces very real challenges in the provision of healthcare to all its people. The idea of healthcare as a social and welfare concern and the idea of healthcare as a business is dichotomy that is very clearly visible within the country. While the private sector in the healthcare industry is, without a doubt, a better provider of quality medical help, it is also expensive and more often than not, restricted to the urban – and by extension, the more well off populations areas. The rich-poor and the rural-urban divide is a big reason why a majority of our people do have access to quality healthcare. Private hospitals within the cities are expensive and they have no choice but to resort to the government hospitals that are not all that well equipped. The sad part of it is that, as a potential investor, any company would want to set up a healthcare centre in a place where returns are assured – rural areas are not deemed as being profitable, despite the fact that it is a place of a big demand.

Another big problem when it comes to the provision of quality healthcare is the lack of effective payment and insurance mechanisms. Reports suggest that only around 5% of Indians are actually under the protection of a health insurance plan – the rest pay cash straight out of their pockets after they’ve received their treatments. Obviously, for a rural family whose means are limited, this would mean financial ruin. In such a case, many opt out of healthcare altogether, choosing to slowly wither away and die rather than thrust the burden of financial inequity and loans on their families.

The third major issue the Indian healthcare industry faces is the lack of basic infrastructure. Primary healthcare provision, unfortunately, does not seem to be a governmental concern; where countries like the United States and the United Kingdom spend large amounts of money on their healthcare budgets, India spends only about 30% of the money that is actually allocated as its total healthcare budget for the year. We need to standardize all our procedures and build clinics in the rural areas to improve efficiency. This lack of economic investment has yet another negative impact; without employment opportunities that pay well in India, many of the skilled medical graduates choose to go abroad or stay in urban areas where they are assured of a good pay – and who can blame them?

Developing streamlined IT techniques in the healthcare industry is something that will help make a difference. This is where the tele-medicine industry is making waves today; for all the challenges the Indian population faces in getting access to timely and quality medical care, tele-medicine is providing a quick-fix solution. The truth is that the Indian IT sector is booming – mobile phones and the Internet are everywhere. Even the most remote of places in India are now setting up Internet cafes; even the poorest farmer now buys a cell-phone. Whether the government hospital is working or not, the mobile phones definitely are.

And this is where the future of the Indian healthcare industry lies! The biggest challenges it faces are accessibility and lack of infrastructure; while it will definitely take time to build up the latter, the former is something that is now becoming a thing of the past in the advent of tele-medicine. Companies like Healthenablr are putting out new applications that can easily be downloaded; they bridge the gap between the rural and the urban areas and allow people in villages access to good doctors not just from the cities but from the world over!

Tele-medicine provides a platform for doctors and patients to interact; patients can then go on to figure out best way to access the healthcare that these doctors provide. That’s not to say that it’s not without its own challenges – many doctors prefer traditional modes of healthcare delivery and legally speaking, procedures are yet to be standardized in India in a manner that will serve everyone. However, we cannot deny that the tele-medicine industry is slowly bridging a gap that was long thought to be impossible!

Ultimately, the Indian healthcare industry is an opportunity waiting to be reaped; with integration of public and private efforts, it is possible to deliver quality and timely healthcare to all. The demand is definitely there; the supply just needs to be delivered.

(Disclaimer: This is a guest article contributed on Techstory. All content as well as views expressed are those of the author. Techstory is not responsible or liable for any content in this article.)