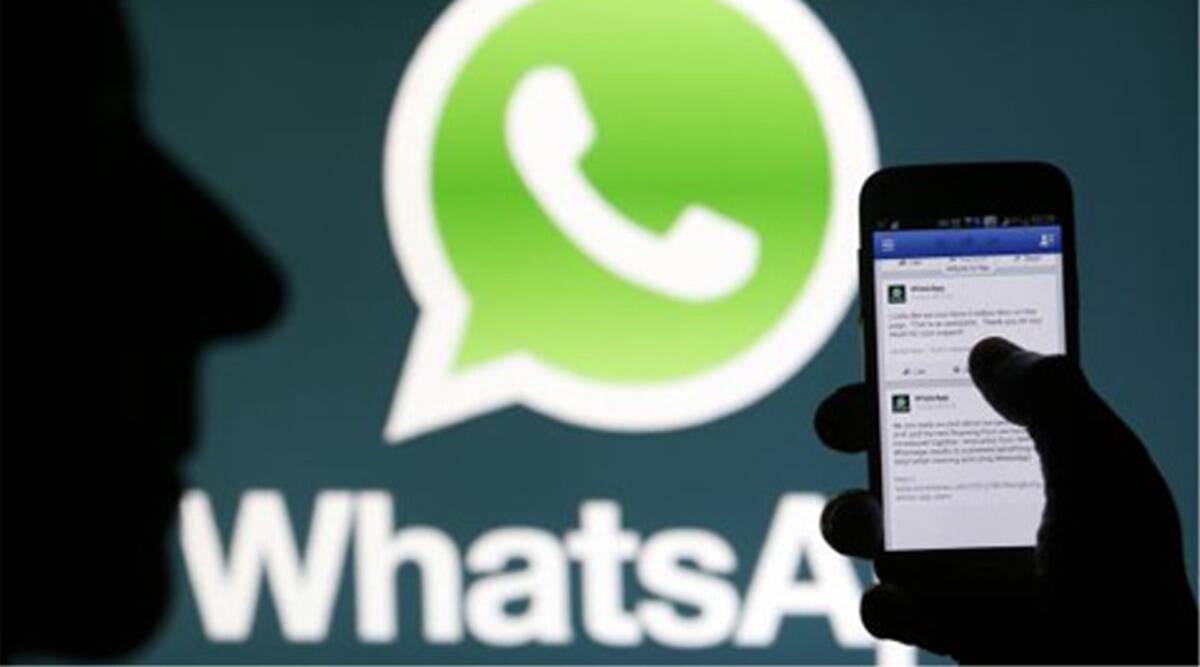 Facebook owned WhatsApp rolled out a new privacy policy update where it said that the data of the users will be shared with its parent company- Facebook. The users must accept the new privacy policy. If failed to do so, the company will have to slowly deny its users the ability to use the basic features of the app like accessing the chat list, viewing the messages, etc. There was also a rumour which said that WhatsApp will delete the accounts of the users who fail to accept the policies.

There was a lot of controversy regarding the new privacy policy update of the application and this was taken to the Delhi Supreme Court. After being filed a case on the company, WhatsApp made it clear that it will not be deleting any account.

On Monday, May 17, the Supreme Court at Delhi once again questioned WhatsApp if the new privacy policy still violated the Indian IT Laws and Rules.

Amid the proceedings in the Supreme Court, Several PILs were filled against WhatsApp’s latest privacy policy. The bench of judges Chief Justice D N Patel and Justice Jyoti Singh at the court stated that the new privacy policy of WhatsApp still violated the Indian IT Rules and Laws.

The bench of Justices issued a notices to the centre along with Facebook and WhatsApp on Monday, to seek their stands on one of the pleas by their lawyers. Their pleas which were filed by their lawyers made a claim that the new privacy policy indeed violated the user’s right to privacy under the constitution.

During the hearing session of the WhatsApp’s case in the court on May 17, the Centre said that as per their knowledge on it, the new privacy policy violated Indian IT laws and rules. The Centre also told the court that it had written an email to the Facebook’s owner and CEO Mark Zuckerberg regarding the particular issue, and a reply is awaited by them from him.