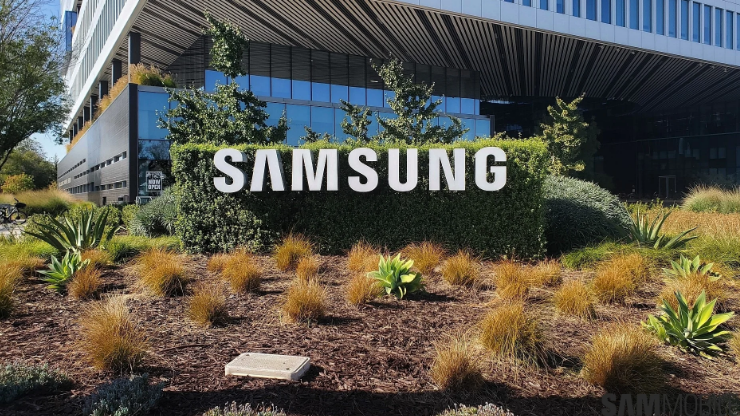 Samsung Electronics, the world’s largest handset manufacturer and a chip manufacturing industry pioneer, is expected to begin work on a chip plant in the United States in the third quarter of this year.

The chip plant in the United States, which is projected to cost about $17 billion, is set to open in 2024. The information was obtained by Reuters, which quoted a South Korean newspaper as its source.

Samsung also plans to use an advanced 5-nanometer extreme ultraviolet (EUV) lithography chip-making method at the factory, according to the study. While the location of the new plant has not been announced by the company, it is planned to be in Austin, Texas.

Samsung is proposing Austin as one of the locations for a proposed $17 billion chip factory, according to documents filed with Texas state authorities. According to the company’s own forecasts, 1,800 jobs will be created.

It was recently announced that TSMC may be preparing to spend tens of billions of dollars in the United States to construct cutting-edge chip factories, most likely in Arizona. As previously stated, the changes follow Joe Biden’s signing of an executive order encouraging manufacturers to relocate their operations to the United States.

Samsung is the world’s biggest memory chip manufacturer as well as the world’s second-largest foundry. Apart from Texas, other sites for the proposed $17 billion foundry factory in the United States are being considered, including Arizona and New York.

It’s worth noting that the firm still has a chip manufacturing plant in Austin, Texas, but the need for increased U.S. investment arose as a result of competing competitors’ production expansions.

TSMC has proposed a $100 billion investment in capability growth over the next three years.