Indian laws have provision to protect investors against cryptocurrency fraud, according to Indian Finance Ministry official 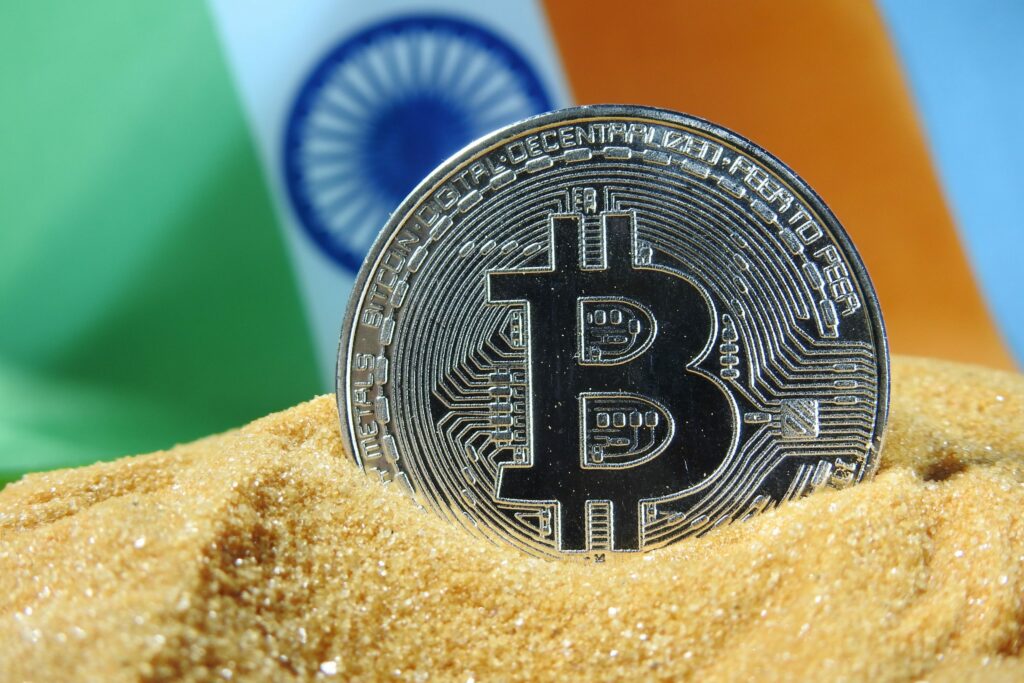 The Indian Ministry of Finance has responded to several inquiries on cryptocurrency trading in India, as well as crypto regulation and investor protection. The proposals in the draught bill provided by the interministerial committee are still being evaluated, according to the minister of state for finance.

‘The situation of cryptocurrency trading in India‘ is the subject of the first question.’ “This information is not gathered by the government,” said Shri Pankaj Chaudhary, Minister of State for the Ministry of Finance.

His response echoes the finance minister’s recent statement that the government does not collect data on the number of cryptocurrency exchanges or traders in India, and that it has not been told of any exchange-related fraud.

“The existing regulatory environment around cryptocurrencies and its trading,” the second question said.

All entities regulated by the Reserve Bank of India (RBI) have been advised to carry out customer due to diligence processes in accordance with a number of regulations, including knowing your customer (KYC) standards, anti-money laundering (AML) legislation, the Prevention of Money Laundering Act (PMLA), and the Foreign Exchange Management Act (FEMA) for overseas remittances, according to the minister of state.

“Depending upon the nature of the fraud, various laws including the Indian Penal Code 1860, are in place for protection against fraud.” the minister said in reply to the third question.

India’s customers lost approximately $500 million to scams in India and worldwide, according to CoinTelegraph. Scammers are becoming more sophisticated in their attempts to steal people’s cryptocurrency.

Gujarati Naisar Kothari was detained last year for violating the Prevention of Cash Laundering Act (PMLA). It has been reported that Kothari assisted companies in purchasing bitcoins and moving the amounts into wallets on foreign exchanges. The money was subsequently utilized to launch unlawful online betting applications on websites using stolen credit cards.

According to the ED, as online gambling is illegal in India, these websites were hosted outside of the country by Chinese nationals. A police report stated that Kothari had been arrested after it was determined that he had been actively involved in concealing proceeds of crime.

Bengaluru-based businesses are being probed for running a fake preliminary coin providing (ICO) for a token called a “Security Token” (ST).

Morris Coin is a fictional character created by Morrison According to the government, 11 lakh individuals were deceived into investing 15,000 each in Morris Coin.

The Indian government is up at night worrying about crypto activity in the country.