The tech giant has honored Indian technician Aman Pandey as part of the Google Bug Bounty program for reporting 232 bugs in 2021 and keeping Android users safe. 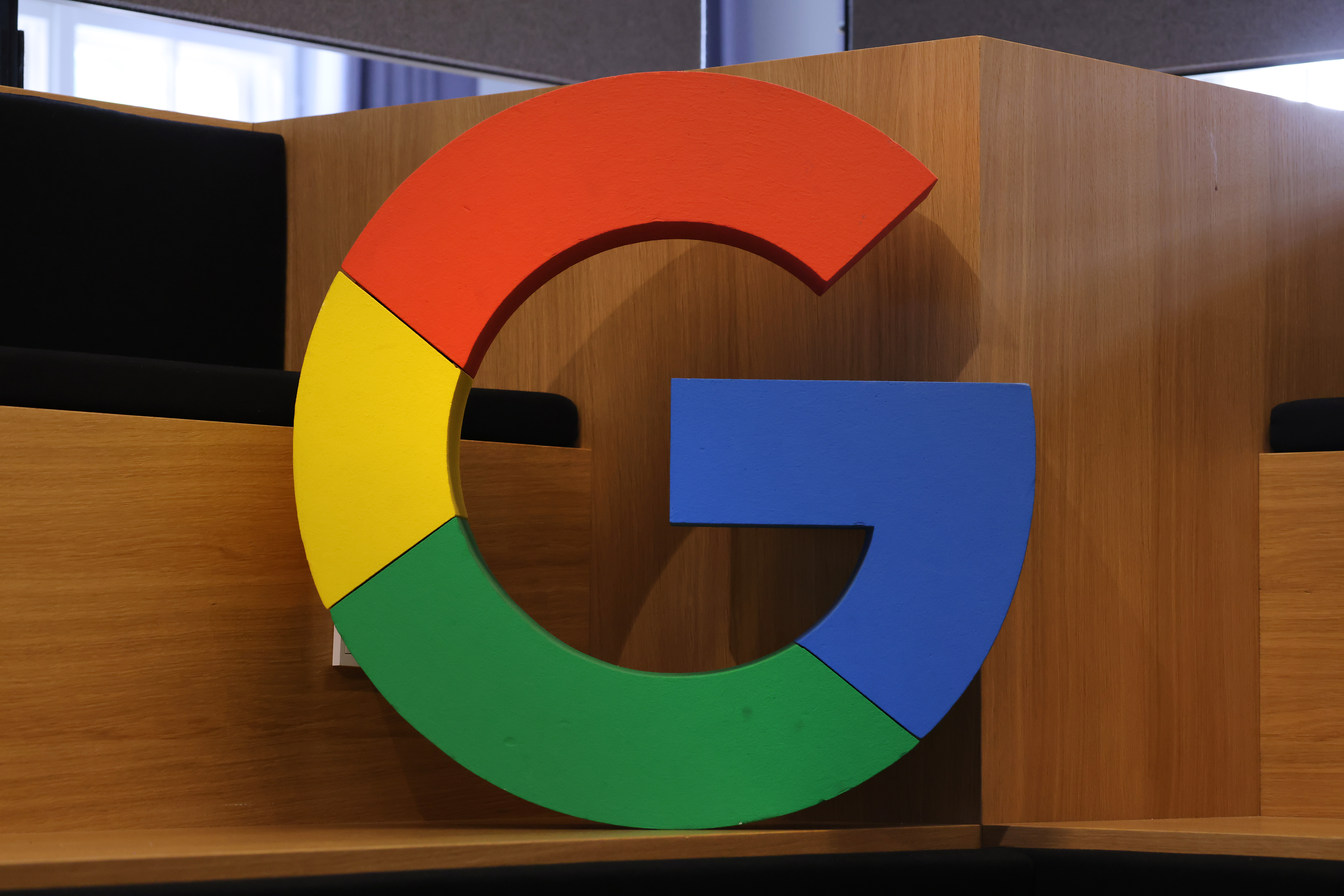 Aman Pandey, an Indian researcher, Founder & CEO of Bugsmirror, recently got a standing ovation from Google for identifying Android bugs to the company through the Google Bug Bounty program. As a result, Android users are safe. Google has now recognized Aman Pandey for his countless accomplishments in order to keep its platform and services safe and secure for everyone. Essentially, it’s a part of Google’s Bug Bounty program, which rewards security researchers who identify vulnerabilities and bugs in Google’s software.

Google published a review of the year 2021 in a recent blog post in terms of the ‘Insecurity Rewards Program,’ in which security researchers report and address thousands of bugs in Google services. The key highlight is that Google honors Aman Pandey of the Bugsmirer team for being the top researcher in Android for identifying and submitting vulnerabilities.

“Aman Pandey of Bugsmirror Team has skyrocketed to our top researcher last year, submitting 232 vulnerabilities in 2021! Since submitting their first report in 2019, Aman has reported over 280 valid vulnerabilities to the Android VRP and has been a crucial part of making our program so successful,” Google said while applauding top researchers for their efforts to make Android safe and secure.

According to the Bugsmirror website, the company is based in Indore and was officially registered in 2021. Pandey, an NIT Bhopal graduate, is the company’s founder and CEO. While the company was founded in 2021, it has been working on countless security research projects for the last three years or so. Google also stated that Pandey has been reporting vulnerabilities to the tech giant since 2019. 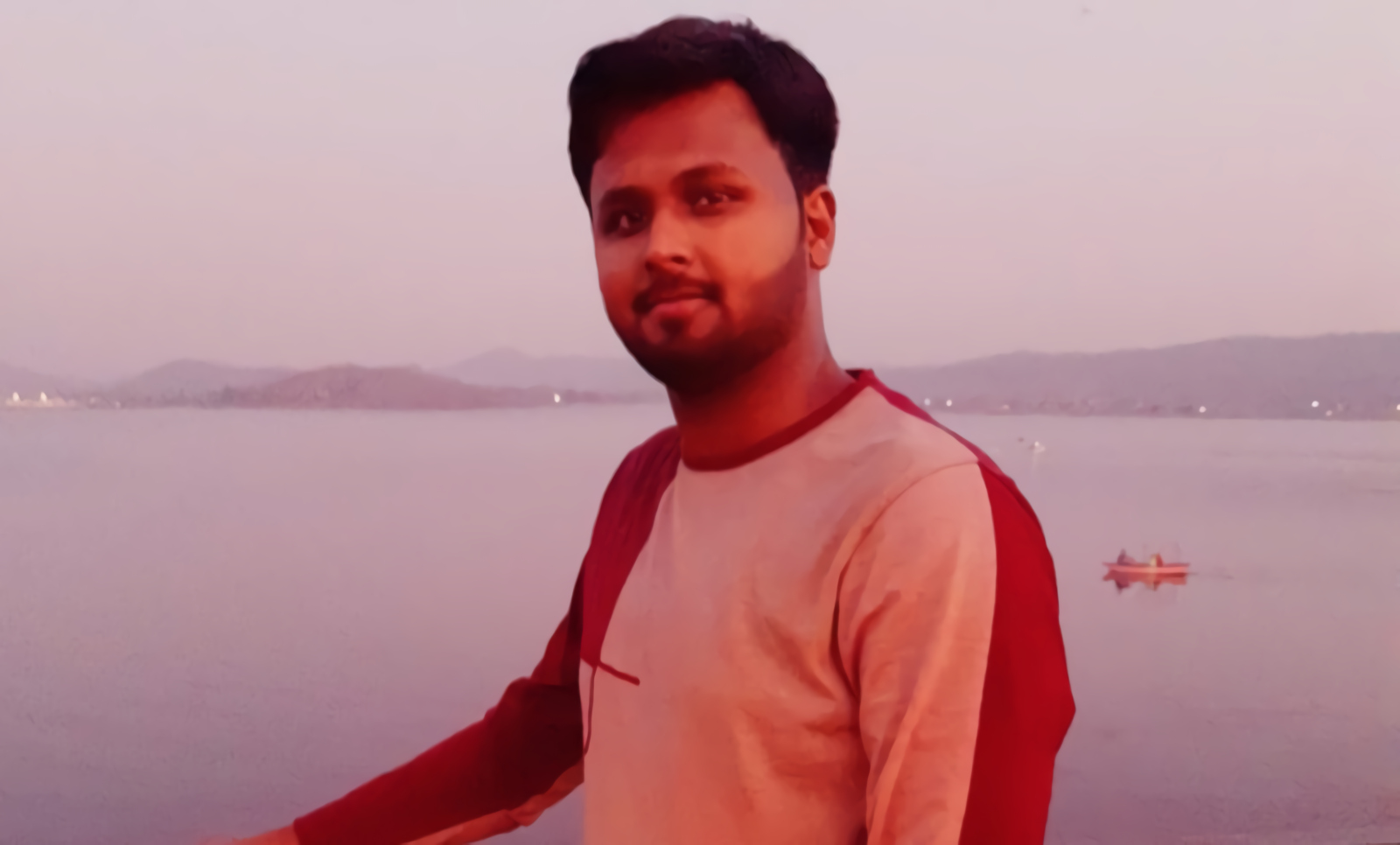 Google appreciates not only Indian researchers but the overall research community for their efforts to make Google safe and secure. According to the tech giant, Google’s vulnerability rewards program is growing substantially, and in 2021, it awarded a record $ 8.7 million reward for vulnerabilities. Not only that, but Google awarded the highest reward in Android VRP history in 2021. Chrome VRP also broke some new records this year, with 115 Chrome VRP researchers winning a total of RP 3.3 million in VRP prizes for reporting 333 unique Chrome security bug reports in 2021.

Last year, Google also introduced the bughunters.google.com website, a specialized platform dedicated to keeping Google products and the Internet safe and secure. It accommodates all of Google’s security rewards programs, including Android, Chrome, Google, Google Play among other products & services, and makes disclosing security bugs easier than ever.