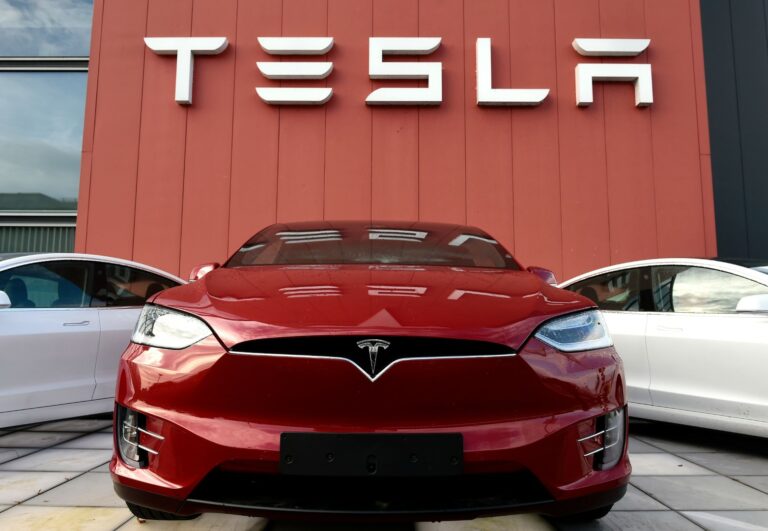 Four Tesla models have obtained homologation certifications, according to a posting on the Ministry of Road, Transport, and Highways (MoRTH) webpage. This suggests that Tesla vehicles have been approved as roadworthy in India and that the company can now produce or import vehicles in the country.

According to MoRTH, homologation is the process of evaluating that a vehicle is roadworthy and fulfills specified government-set standards for all vehicles manufactured or imported within the country. The unidentified Tesla models have been inspected and approved by the Automotive Research Association of India (ARAI).

While we don’t have any confirmation on names yet, these are probably Model 3 & Y variants.

Will post more once we have confirmation.#TeslaIndia🇮🇳 #TCIN #Tesla pic.twitter.com/ozE5LV1u8Y

As Tesla is getting closer to obtaining the authorization to import vehicles into India, following the announcement that the company has started negotiating with local suppliers that will facilitate the company to build and sell its cars in India for the first time in its eighteen-year history. Tesla is said to be in discussions with a handful of manufacturers in India about supplying various car components. Electric and mechanical components, as well as countless vehicle components such as windshields, differential brakes, gears, power seats, and instrument panels, are among the components Tesla is hoping to secure.

Getting a presence in the Indian automobiles industry will be challenging, given that electric vehicles account for barely 1% of the country’s yearly car sales and Tesla’s cars are incredibly expensive. Another reason India is falling behind in the electric transition is a lack of charging infrastructure and capital for companies participating in producing electric vehicles.

For instance, the 2017 Model 3 is perhaps the most inexpensive Tesla, costing $39,990 (about Rs 30 lakhs). It would become overpriced in the Indian market due to import tariffs, with an expected price tag of almost Rs 60 lakhs. The government may propose lowering import tariffs as well as offering other SOPs to Tesla, but in order to do so, the EV manufacturer would need to invest in installing a manufacturing plant in the country.

Elon Musk, the CEO of Tesla, last month tweeted that India’s import tariffs are among the highest around the globe and that the country considers clean energy vehicles the same as gasoline, which is incompatible with the country’s environmental objectives. He also indicated that the company will construct a manufacturing facility once the initial sales of its imported cars get accomplished.

As of now, India imposes a 100% import tax on imported cars costing more than $40,000 (about Rs 30 Lakh) inclusive of insurance and shipping costs, while cars valuing less than $40,000 are liable to a 60% import tax. Tesla has already requested the Indian government to reduce the import tariffs on EVs from 100% to 40%.