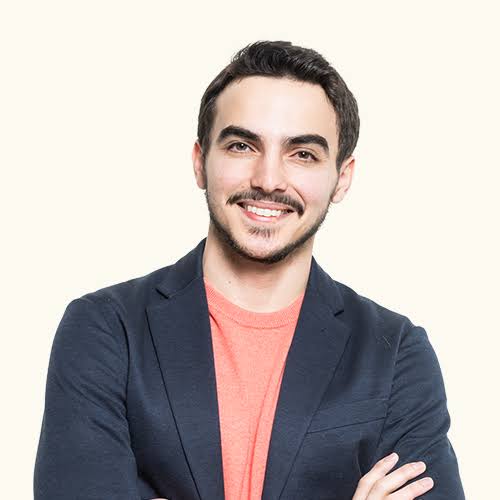 Coral Capital was founded jointly by James Riney and Yohei Sawayama. It is involved in, and will continue to carry out, investments in seed and early-stage Japanese firms. First checks can range from $500,000 to $5 million, and follow-on funding is also provided, according to Riney’s words to TechCrunch.

To Form A Bridge Between Startups And Investors

Riney, who is now also the CEO at Coral, says that his company has already made some rather large follow-on investments, such as the $17 million granted to Graffer, and the $20 million granted to SmartHR. This time around, at least 30 percent of Coral Capital’s third fund comes from foreign investors, mainly from Asia, Europe, and the United States. As such, Coral has taken it upon itself to create a bridge between it’s portfolio companies situated in Japan, and global investors, in a bid to increase the funding opportunities.

Interestingly, the latest fund apparently has a life that’s on the longer side of the balance, and is extendable to fourteen years. This, Riney says, is to help founders focus “on building,” without a VC demanding a quit exit. The company’s previous two funds each had fund lives of around 10 years. Out of these, the first fund was launched in February 2016, in collaboration with 500 Startups Japan (of which both Riney and Sawayama are the co-founders). Coral Fund II was the firm’s second fund, worth $45 million and launched in 2019.

A Long Way From 9 Years Ago

So far, the firm has already funded some 80 Japanese firms, from Graffer and GITAI, to SmartHR and Kyoto Fusioneering, and has even exited 7 of those. The main focus is on areas like SaaS, deep tech, fintech, fusion engineering, healthcare, insurance, robotic companies, and the like.

Riney believes that the startup scenario in Japan is on its way to becoming huge, especially when compared to 9 years ago. He entered the investment scene with Sawayama back in 2012, when the industry was significantly dry, with less than a billion dollars being invested into startups, and barely any unicorns to boast of.