Indian rocket suffers catastrophic failure during launch, Earth-watching satellite lost The first launch of India in 2021 was a catastrophe. 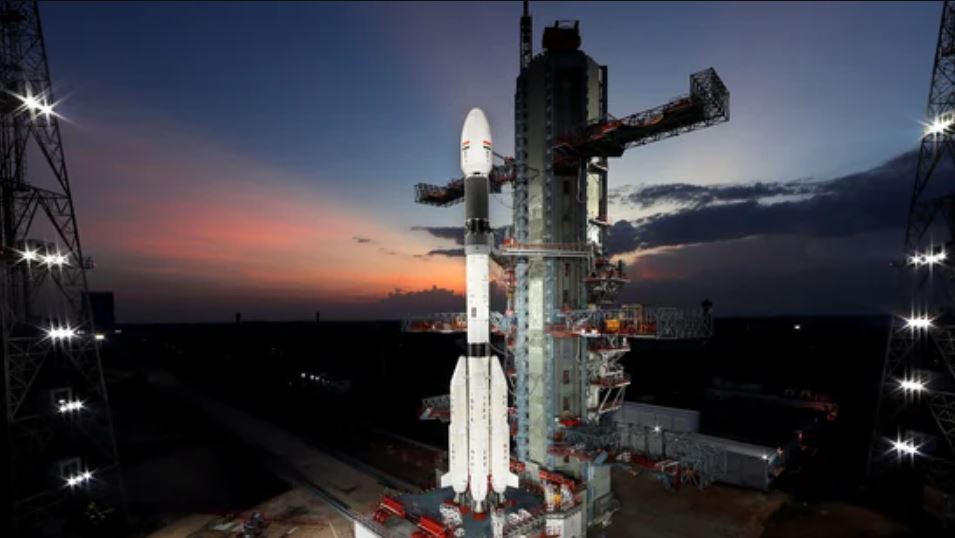 The launch failure, India’s first since 2017, came after the mission’s rocket, the 12-story-tall Geosynchronous Satellite Launch Vehicle, had ignited its cryogenic third stage around the six-minute mark.

In a brief broadcast statement, ISRO chairman K. Sivan announced the launch “could not be fully accomplished” because of a “technical issue identified in the cryogenic stage.” 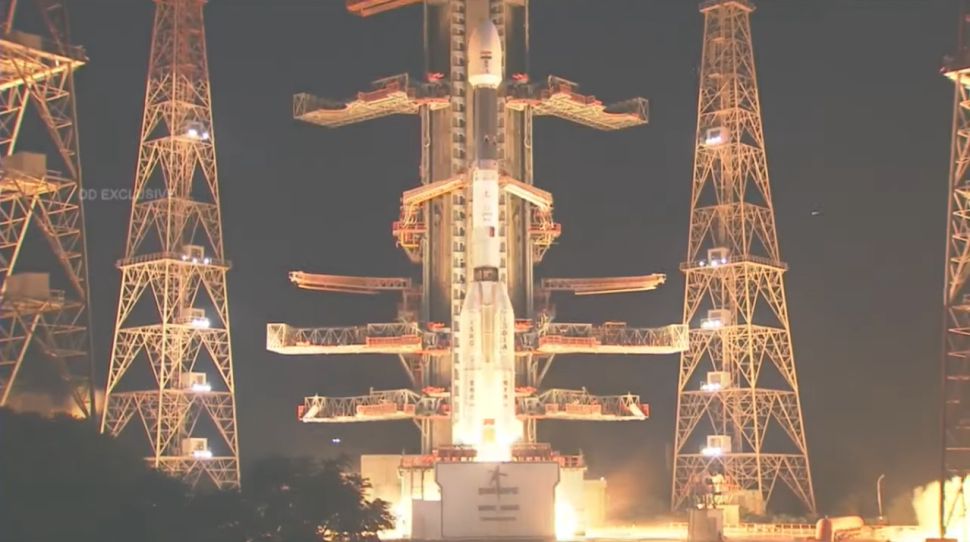 Earth observation satellite EOS-03, supposed to be ISRO’s “state of the art” tool to study our planet, was lost with the GSLV rocket. According to an ISRO mission description, the satellite was scheduled to operate for at least 10 years, providing photographs of India in near real-time, tracking natural disasters and other short-term events, and collecting data to support agriculture and forestry by monitoring crop health.

According to the launch tracking site Spaceflight Now, the GSLV launch failure ends an ISRO string of 14 successful launches. In 2017, a different Indian rocket, the smaller Polar Satellite Launch Vehicle, carrying a satellite for the Indian Regional Navigation Satellite System, failed. This sparked an investigation. According to SpaceNews, India’s PSLV failed in 2017 for the first time in 20 years. 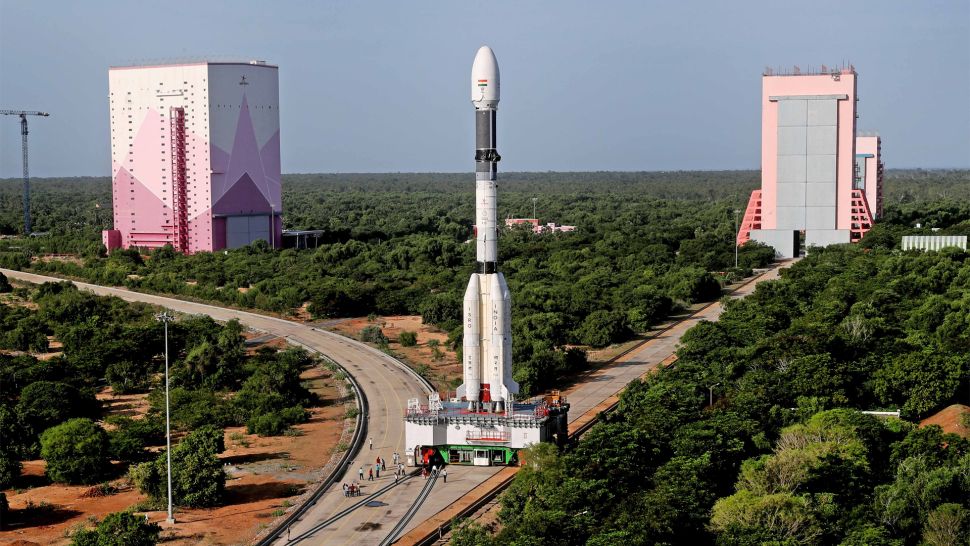 An Indian Geosynchronous Satellite Launch Vehicle carrying the EOS 3 satellite rolls out to its launchpad at the Satish Dhawan Space Center ahead of a planned launch at 8:43 p.m. EDT on Aug. 11, 2021. It was Aug. 12 local time at launch. (Image credit: ISRO)

For India’s space programme, the past year has been difficult. The country’s launches were put on pause during the early days of the COVID-19 pandemic after the launch of EOS-01 in January 2020. Late that year, they resumed with two missions, one in November and one in December. The EOS-01 Earth observation satellite was successfully launched into orbit in November of that year.

According to the Indian Express news site, delays caused by the epidemic pushed ISRO to launch EOS-03 ahead of the EOS-02 mission, which was initially scheduled to launch in March 2021. According to the source, the mission was delayed for no sooner than September, and ISRO planned to conduct at least four additional flights by the end of 2021.

While ISRO analyses the cause of the GSLV launch failure, all five of those missions are likely to be put on hold.