India is making economic moves across the board, and when money moves, casinos follow. With more people rising into the middle class, there is more expendable income and time for people to enjoy the recreation of gaming. The mobile gaming industry within the country has benefited in many ways, and we will discuss a few of the most important ways below. 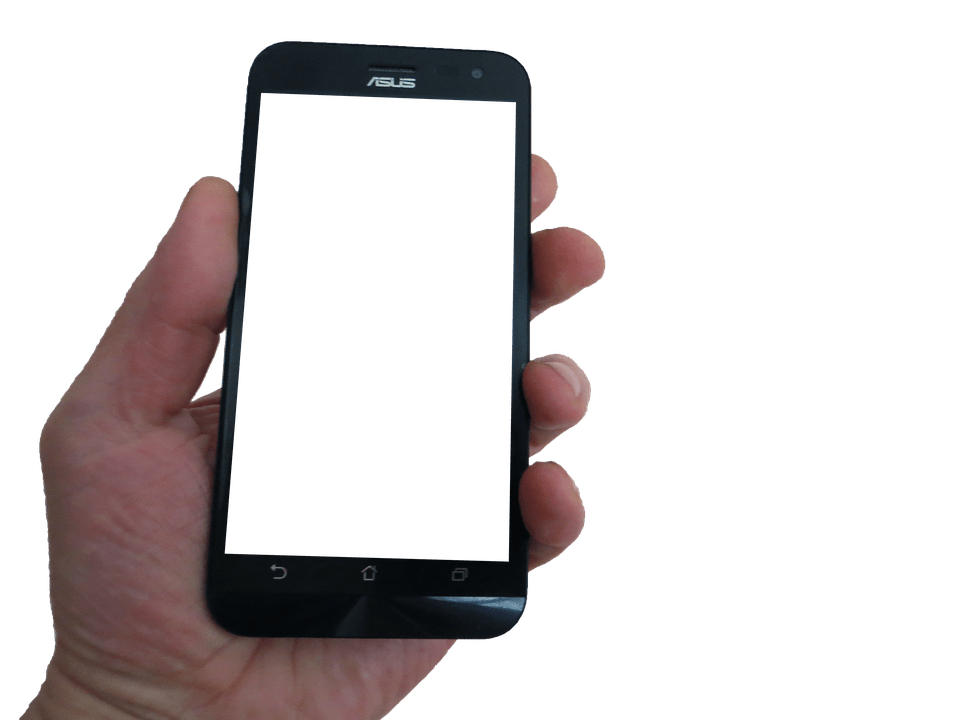 A Huge Opportunity for Advertisers

At least two times a day, three out of four gamers in India will play on a mobile. This industry will reach a total value of $943 million by the year 2022, according to The Power of Mobile Gaming in India report from the Mobile Marketing Association, Kantar IMRB and POKKT. India is one of the top five countries that game around the world, and the total number of gamers there is now in excess of 250 million.

Gaming is quite popular with all age groups of Indians. 21 percent of gamers in the country are older than 35. These are increasingly people with money, and advertisers are beginning to take notice. Some experts actually believe the total market predictions above to be quite conservative based on the fact that many of the biggest companies in India have not committed fully to advertising in the mobile space.

Experts also believe that the gambling industry is one of the major drivers of the total gaming market in India. The biggest online casinos such as Casumo, who operate an Indian friendly casino, have already created a huge presence in the country, and new competitors are making their way in through the door.

Manufacturers of mobile devices are loving the fact that more Indians than ever want to play games. As the passion for games grow, the need for people to have mobile devices grows as well. Some reports say that India will soon surpass or already have surpassed Brazil and Russia in total game downloads and smartphone purchases.

There is more money coming into India because of the industry as well. Overseas partnerships, most notably with China, have resulted in the birth of powerful gaming platforms such as Gamepind. Tencent also has stakes in some of the biggest games in India, including Call of Duty, World of Warcraft and League of Legends. Companies such as Gamesbond and Youzu (Vietnamese and Chinese, respectively), have begun publishing mobile games in the strategy genre.

The mobile platform also allows Indians who want to gamble to do so. Most of India puts a legal ban on physical gambling, but there is no law that includes online gambling. Some experts believe that the huge amount of money that is already coming through the industry is keeping lawmakers from putting online gambling bans on the frontburner.

With all of the attention on Indian gaming, the growth estimates for the industry may actually be low. Not all of the largest advertisers in the country have really taken the industry seriously, and there is certainly more room for foreign investors to come in and bolster the industry. When this happens, you can bet that the Indian gaming industry will expand at the same rate at some of its First World competitors, and possibly even faster. The huge population in the country and its lack of saturation in mobile devices actually gives it more potential for expansion than other countries.