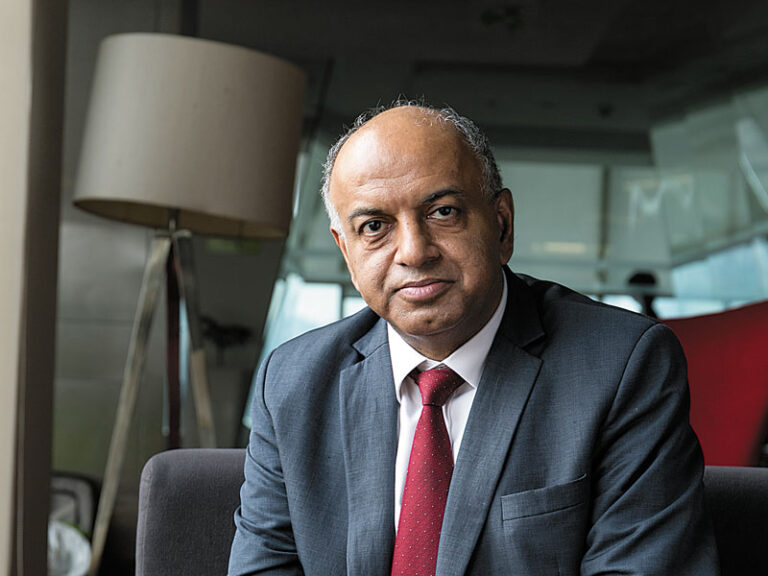 This week, Sanjeev Bikhchandani, the Info Edge founder made an announcement in its earnings call this week. He stated how the company is not in a significant rush to let go off its stake Zomato, along with Policybazaar. However, he stated the board would go on to review the issue from time to time. In case of selling the stake and post all the money in start ups, the founder said that the company would mostly end up making ‘sub-optional investments.’

In the initial public offering of Zomato, Info Edge sold Rs. 367 crore of shares, retaining about 15.3% stake in the food delivery giant. But, it did not let go of any of the shares in Policybazaar parent PB Fintech’s IPO, possessing a stake of 13.3%. Bikhchandani stated how not selling the stake could possibly result in the multiplication of it in the future, though nothing is certain as the board would take the ultimate decision.

The anchor lock-in of food delivery site Zomato concluded on July 23. Its pre-IPO shareholders like Uber and Moore ended up selling significant chunks of shares in the company. This, with its Rs. 4,447 crore purchase ob Blinkit resulted in the downward pressure on its stock price.

Additionally, the Naukri boss was enquired regarding his perspective on recently listed tech giants which allotted a huge number of ESOPs- employee stock options to the founders. Bikhchandani said that one should view each situation differently and determine if founders were compelled to dilute their particular shareholdings. Otherwise, one should see if they decided it themselves or executives directors approved of the particular step in question.

Previous reports show the ESOPs which the co-founder and chief executive of Zomato, Deepinder Goyal received cost the firm Rs 387 crore in FY22’s second half. On the other hand, the total ESOP cost on account of these rewards to the three main managerial employees of the firm was Rs 779 crore in the entirety of the last financial year.

Of this whole figure, the cost Zomato suffered owing to the stock compensation of the chief executive stood at Rs 753 crore as stated by its annual report. The consolidated earning of Info Edge went up by 66% to Rs 547 crore in the first quarter with the net profit going up by 85% to Rs 292 crore in comparison to the year-ago period.