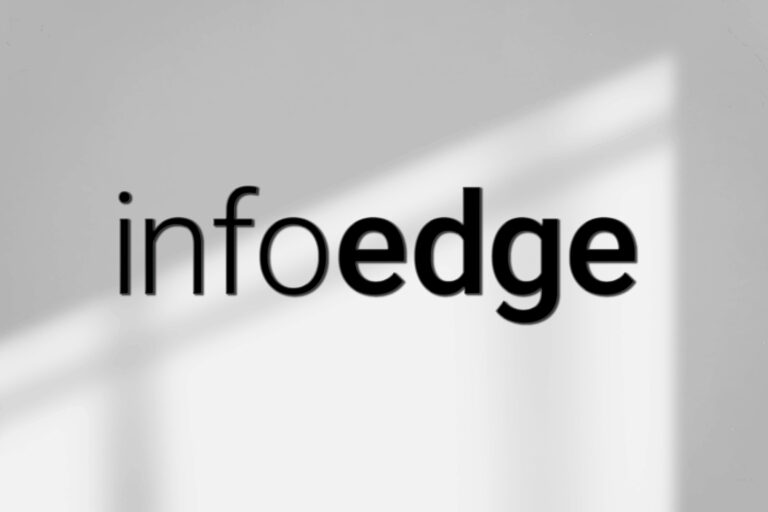 The parent company of Naukri.com and 99acres.com, Info Edge (India) Ltd, reported a multi-fold increase in net profit for the July-September quarter, owing to significant gains from the blockbuster IPO and listing of online food tech giant Zomato.

Its consolidated net profit for the quarter ending September FY22 was Rs 7,369.34 crore, almost 22 times increased than the Rs 328.03 crore posted in the previous financial year’s same period (FY21). The profit was boosted by proceeds from the offer of sale (OFS) in Zomato’s initial public offering (IPO) and unrealized profits from the company’s spectacular listing.

The Noida-based company’s exceptional gains during the year under review recorded Rs 8,269.25 crore, including Rs 357.14 crore generated through the Zomato IPO share sale. It also reflects a gain of Rs 7,867.67 crore on the investment’s fair valuation.

“Zomato Limited has ceased to be a joint venture (i.e. jointly controlled entity) as of the effective listing date and has been reclassified as a financial investment that will be fairly valued at each reporting date. As a result, the unrealized mark-to-market gain of Rs 78,676.71 million has been attributed to Zomato’s P&L (profit and loss) through an exceptional item,” the company said in a regulatory filing.

In a separate announcement, Info Edge reported it had garnered Rs 750 crore through qualified institutional placement (QIP). The net proceeds will be used to ramp up the company’s financial position, as well as for working capital and other corporate objectives. The funds will also be utilized to invest in the company’s existing businesses, including 99acres.com, as well as strategic initiatives.

Info Edge was one of the first investors in the Gurgaon-based food delivery giant, owning an 18.6 percent share before it went public. According to BSE data, Info Edge had 15.23 percent in the quarter ending September. It also invested in PolicyBazaar, an online insurance aggregator with a billion-dollar valuation that went public this week. Info Edge has also invested in NoPaperForms, an ed-tech startup, and ShopKirana, a business-to-business e-commerce marketplace.

Info Edge also has a venture fund that has invested in a number of startups, including Zomato, ShopKirana, and Happily Unmarried. It invested Rs 2.6 crore in Rusk Media, a digital content firm, last month through the Info Edge Ventures I fund. In addition, Info Edge Ventures also invested $2 million in Attentive, a SaaS-based remote property intelligence firm, on October 11.