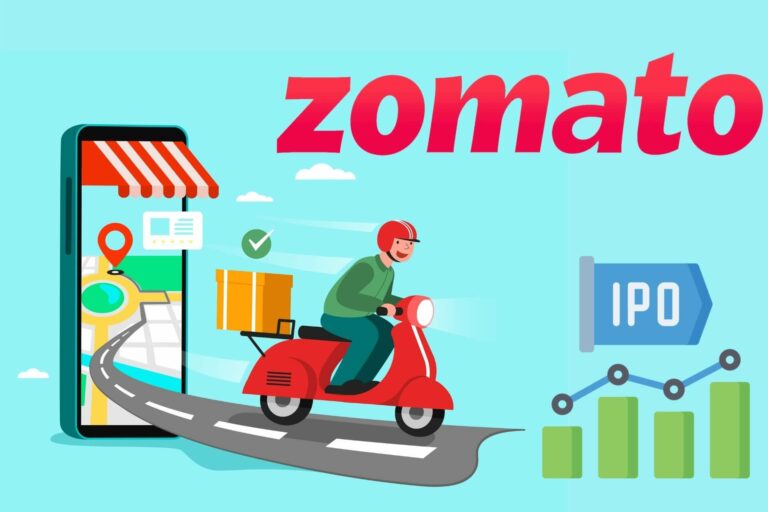 Zomato expects a post-IPO valuation of Rs 64,365 crore at the upper end of the price band

Zomato also aims, following the public offering to have Rs 15,000 crore allocated, which it may use to expand its existing operation and explore something new with other ventures such as grocery delivery and nutraceuticals.

Zomato revealed a total income of Rs 2,118.24 crore for the fiscal year ending March 2021, according to financial figures disclosed in the draft red herring prospectus (DRHP). With the first wave of Covid lockdown impacting operations, this is lower than Rs 2,742.73 crore a year ago. Despite the fact that Covid-19 had a significant impact on business in FY21, resulting in a 15.46 percent year-over-year drop in food delivery Gross Order Value (GOV) to $1.29 billion, Zomato claimed recovery was fast and the second wave had no detrimental effect. The company added that India food delivery GOV has touched a record of $451 million in the fourth quarter of the fiscal year 2021.

Co-Founder and CFO, Zomato, Akshant Goyal, stated that losses and revenue growth percentages were minimal in FY21, allowing them to strategically invest funds in new possibilities and existing operations. With the funds, the company plans to expand its customer base, delivery infrastructure, and platform technologies. It will also examine the potential for inorganic expansion including investments, mergers, and acquisitions in other businesses. Goyal went on to say that 25% of the revenues would be used for general business expenditures.

Zomato had sought the Competition Commission of India earlier this month to acquire a 9.3% ownership by an investment of around $120 million in Grofers, an online grocery startup. Goyal stated that the company will soon introduce grocery services on the app, but provided no other details. He stated that the company’s investment in Grofers was made to gain additional exposure to the sector and to establish a framework around the e-grocery market. When questioned about the company’s post-IPO value, Zomato CFO Akshant Goyal stated that it will be Rs 64,365 crore on a fully diluted basis.

The Gurugram-headquartered startup raised approximately Rs 1,800 crore in funding from Tiger Global, Kora, among others in February this year, valuing the company at $5.4 billion.