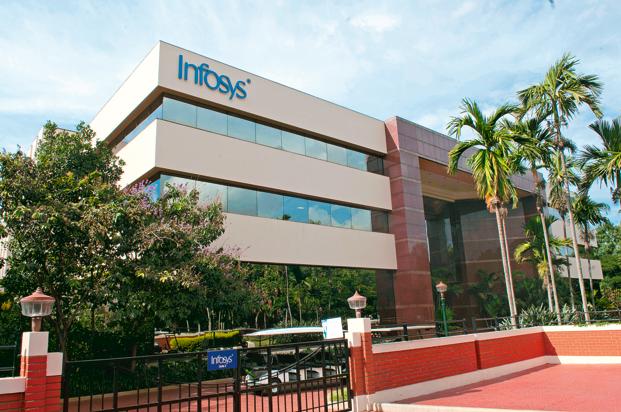 Infosys Q4 Results Not Up to the Mark, Announces; Promises Rs. 13,000 crore Payout for Shareholders

After a long delay, the Infosys board also announced Rs 13,000 crore ($2 billion) to be paid out to shareholders in FY18 as dividend or share buyback. Infosys promised to return up to Rs. 13,000 crore to shareholders even as India’s second largest software services company forecast a lower-than-expected growth for the ongoing financial year.

“If the targets were not met, as in the case of Vishal, the compensation will come down this year as compared to last year. We just acted on the promise we made to shareholders,” Seshasayee told ET. Sikka’s salary has come under fire as the company fights perceptions that its governance is lax. Sikka’s overall compensation is $11 million.

The slide in stock eroded the wealth of founder NR Narayana Murthy and his family, who together held around 8 crore shares in the company as of December 31, 2016, by Rs. 331 crore during the quarter.