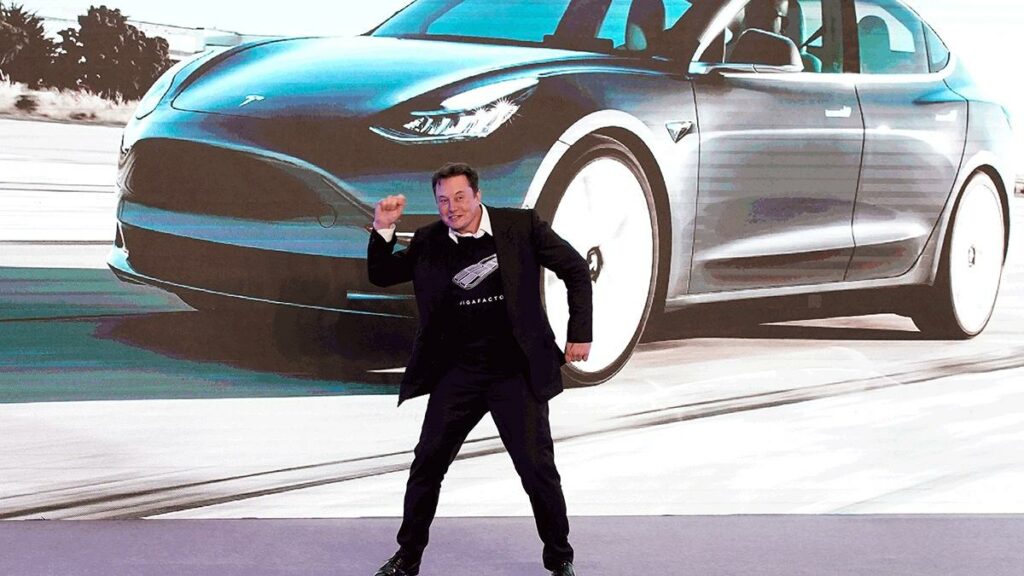 Elon Musk has over 65 million Twitter followers and is one of the few billionaire CEOs who actively engages with his fans on the platform.

Elon Musk, the billionaire, has once again perplexed his fans by pondering whether he should quit his job and become a full-time influencer.

“Thinking of quitting my jobs and becoming an influencer full-time wdyt (what do you think),” Musk tweeted.

But, as Musk’s fans are well aware, he is already a powerful influencer, capable of influencing the stock market as well as the value of cryptocurrencies with a single tweet.

Within minutes, the Tesla and SpaceX CEO’s recent tweet elicited tens of thousands of reactions from social media users, with many people offering numerous suggestions. Many others suggested that the entrepreneur launch a YouTube channel.

MrBeast, one of the highest-paid YouTubers in the world, was one of those who reacted. MrBeast offered to “coach” Musk on “getting views on YouTube.”

I’ll coach u on how to get YouTube views!

Musk, who is also the creator and CEO of Neuralink, a brain-chip business, and The Boring Company, indicated on a conference call in January that he expects to be the CEO of Tesla for “many years.”

“It would be nice to have a bit more free time on my hands as opposed to just working day and night, from when I wake up to when I go to sleep 7 days a week. Pretty intense.”

Elon Musk, a frequent Twitter user, has over 65 million followers and is one of the few billionaire CEOs who actively engages with his followers on the platform.

He uses emojis, one-liners, and memes to communicate his thoughts on topics that interest them.

He stated earlier this week that he gave himself a haircut after photographs of his bizarre Mohawk went viral.

Musk arrived at Miami International Airport with the sides of his head shaved, according to photos that circulated online. His youngest son, X A-XII, his nanny, and his favourite dog followed him.

The images triggered a social media meme frenzy, with one user even comparing Musk’s haircut to that of North Korean leader Kim Jong Un.