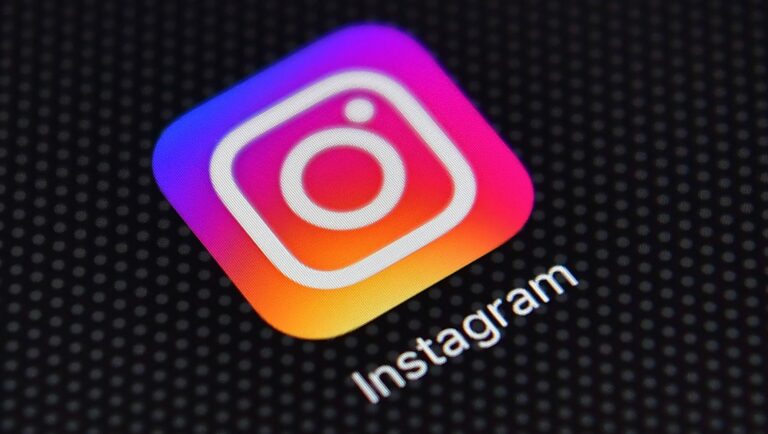 According to data provided by DownDetector.com, more than 5000 reports have already been submitted regarding issues with the app and the interface. DownDetector is an online platform were outages in main social media platforms and webpages are tracked on a day to day basis. 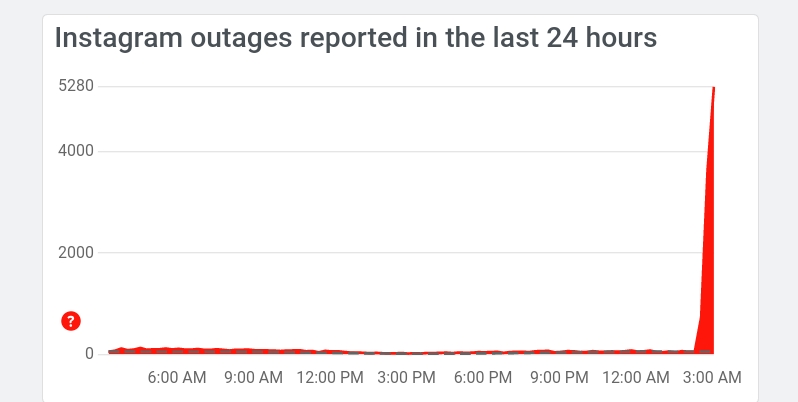 DownDetector also tweeted about the event by posing a question. “User reports indicate Instagram is having problems since 5:24 PM EDT. http://downdetector.com/status/instagram/ RT if you’re also having problems #Instagramdown”

As an expected reaction to the incident, all users of Instagram are now flocking Twitter to know whether the app is behaving faulty for everyone or is it some issues with their network.

Internet has also filled with memes and GIFs about how people react when there is an outage of any famous social media app.

Past instances of outages

This is not the first time Meta Owned Instagram is facing such issues. Few days ago nearly 24000 users in the United States of America faced issues with the photo sharing app.

Soon after the reports increased, Spokesperson of Meta Platforms informed several news agencies in an email that the company is aware of the difficulty and situation faced by the customers. Email also said that company is working on the issues to get things back to normal

Few days before that, users of Social networking app Twitter also faced issues with their applications.

One of the major crisis happened in last year when WhatsApp, Instagram and Messenger went out all together for more than 6 hours. All the apps and services are owned by Meta Platforms Inc (formerly Facebook).

Since that incident, users of all top rated apps have been experiencing issues with their applications very regularly.

Even though there hasn’t been any statement or comments from Meta or Instagram about the incidents of frequent outages, the increasing number of outages is definitely going to be a talking issue on social media in upcoming future.