The photo and video-sharing social networking service, Instagram is trying out a brand new ‘Collab’ option that will allow users to interact when publishing new Feed Posts and Reels. Users can join other people/accounts to “show up as a collaborator” on new Posts and Reels using the new Instagram Collab feature. 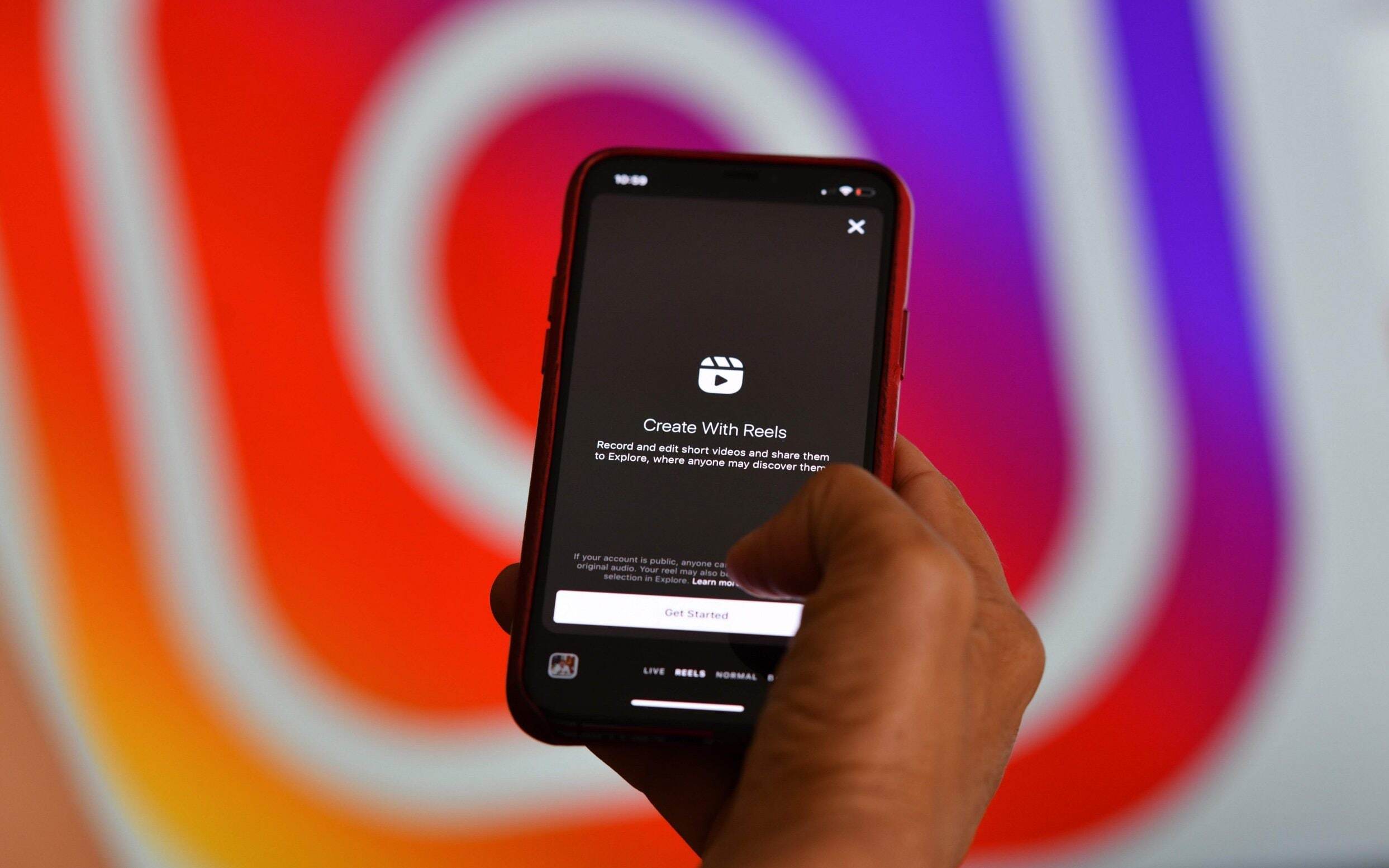 When the other user accepts the invitation, both accounts will reflect on the Post or Reel, and the content will be shared among both profiles’ followers. Influencers and content creators will find it much easier to publish Posts and Reels created in collaboration with those using this tool. When two users collaborate on a particular Post or Reel, one of them will post it to their feed/account, and the other will be able to share it. The feature will also allow both individuals to see the combined responses on the post, as said by Instagram.

The new feature’s usage is quite straightforward. To share a new Post or Reel, users just follow the same actions they have usually taken. Meanwhile, on the final publish page, users can choose to “Tag People” and add a collaborator to the post by tapping the ‘Invite Collaborator’ option. Users will now explore for an account to collaborate with and add it as a collaborator. It’s worth noting that the recipient account must be eligible for the ‘Collab’ feature and must confirm your invitation. When the other account accepts the collaboration invitation, it will display on the tag screen and in the post’s header. 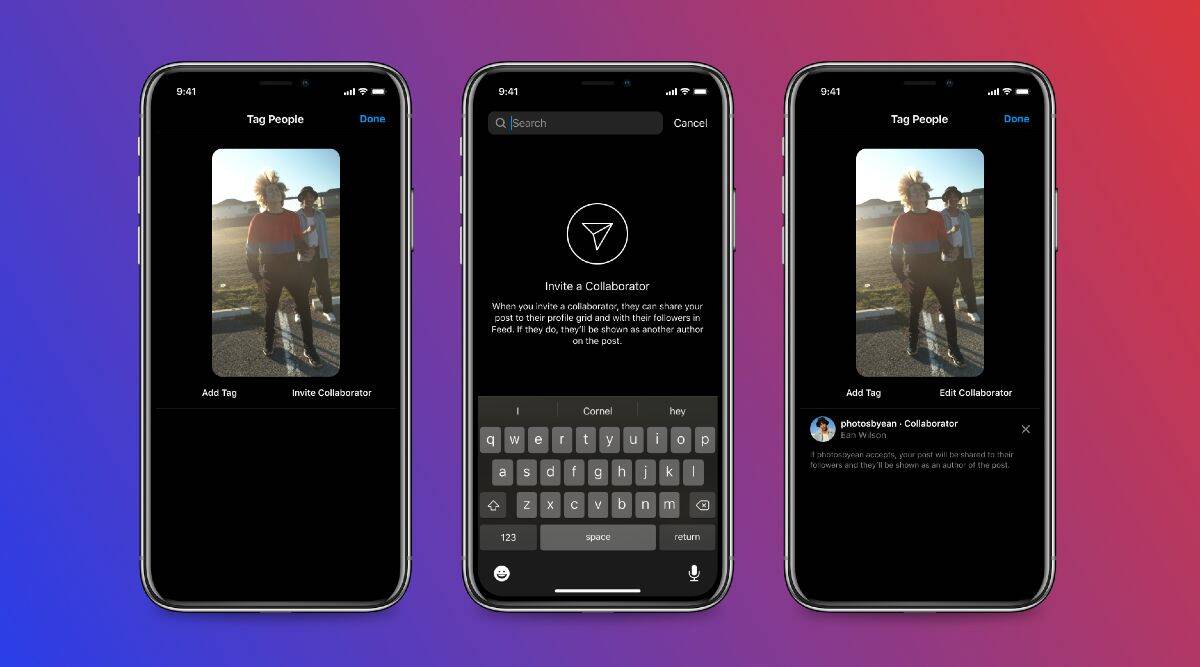 The testing is being carried out with a “small percentage” of the platform’s users worldwide. So, if you’re not seeing it on your account right away, you’ll have to wait for the option to be fully implemented. According to Instagram, India is one of the two nations where this would be tested initially, following the United Kingdom.

Many of the services introduced by the Facebook-owned company are now being introduced first in India. It introduced its new format ‘Reels’ last year, which allows users to produce and share short videos, and India was one of the first markets to get early access. The company later debuted a dedicated tab for ‘Reels,’ with India being the first country to receive this feature. India was also one of the first two countries where Instagram introduced Live Rooms, a function that allows four users to go live at the same time.

Social media platforms such as Instagram and Facebook quickly grew up in the middle of the pandemic. In January 2020, India had 8,05,90,000 Instagram users, accounting for 5.7 percent of the total population. Mostly during the outbreak, the number of times users browsed a platform on a given day increased dramatically, with Instagram and Tiktok seeing the largest increases of 59 percent and 53 percent, respectively.