Instagram to roll out Exclusive Stories, akin to Super Follows

In what definitely comes as good news for creators and influencers, social media giant Instagram is currently working on launching a new feature, which will allow users to create exclusive stories for their followers. The news was first revealed by Mashable, which said that Instagram will roll out an “Exclusive Stories” option, which will be quite similar to the “Super Follows” tool on Twitter, where creators can choose a certain number of their followers, and grant them access to exclusive, subscriber-only content, in return for a fees.

The plan is currently in its testing phase, and will be introduced in the full-fledged manner if all goes well.

The news first came to light through Twitter, when developer Alessandro Paluzzi shared screenshots of the new feature. This was followed by an official confirmation regarding the Instagram Exclusive Stories tool. 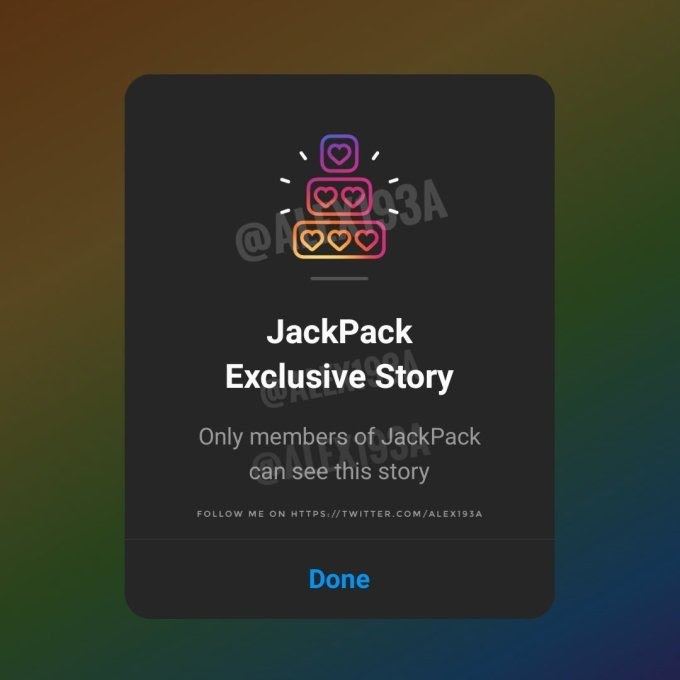 Paluzzi’s screenshots showed that regular users (or those who have not subscribed to a particular creator) who stumble upon an Exclusive Stories content, they will be shown a message, which will inform them that only members are allowed to view the story. These Stories will be marked with an icon featuring a purple heart. This will be similar to the “Close Friends” feature that’s already available in the Instagram arsenal, with the only difference being that the latter comes with a green icon.

Another speculation which is being made is that it might be possible that users will be prevented from sharing screenshots of Instagram Exclusive Stories, and sharing them with non-subscribers. This will help creators attract more users to subscribe to them. Yet another possible addition may allow creators to save the best stories from their subscriber-only content, as Highlights, similar to the option which is available for regular Stories. This will be available to creators in the form of a prompt, which will explain that the Highlights will ensure that “fans always have something to see when they join.”

Nevertheless, the feature is not yet open to public testing or beta, and the company too, has not shared any specific details about it.

Still, it is sort of a known fact that the platform is aiming at making its content more monetization-friendly, and it seems like it is currently looking at different payment methods which users can use to subscribe to creators. NFTs and other crypto night be on the cards. 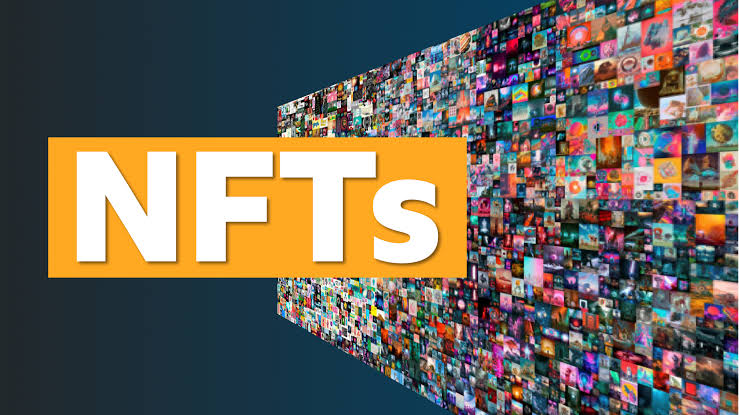 Paluzzi has also said that Collectibles, a new NFT feature which will allows for non-fungible tokens to appear on a creator’s IG profile, are something to look forward to, as well.