Intel (INTC) Chief Executive Pat Gelsinger announced on Tuesday that the semiconductor behemoth intended to invest up to $95 billion in new chip-making facilities in Europe. 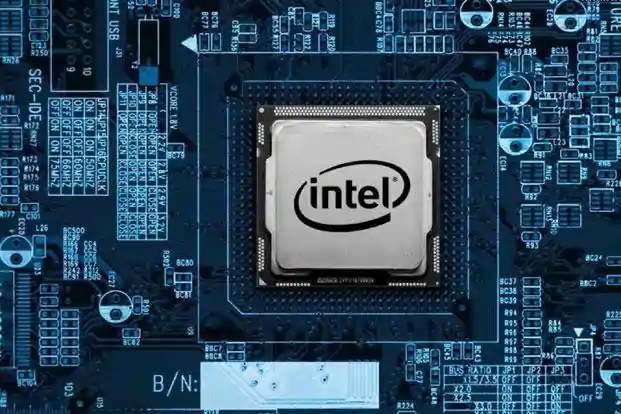 According to The Wall Street Journal, the executive discussed the investment during an auto industry meeting in Munich. Companies all across the world have been affected by a global chip shortage. According to The Journal, Intel plans to build two new chip factories in Europe and might grow from there, increasing the total investment to as high as 80 billion euros ($95 billion).

Intel’s shares recently traded unchanged at $53.52. Morningstar analyst Abhinav Davuluri estimates that the company’s stock is worth $65. He stated, “Intel hosted an event on July 26 revealing its process and packaging technology roadmaps until 2025.”

“In addition to the comprehensive plan, Intel changed its process terminology to line with industry naming conventions. Amazon Web Services and Qualcomm have been named as prospective packaging and foundry clients for Intel Foundry Services.

“We believe the process roadmap is attractive since it includes yearly performance gains, the introduction of EUV [extreme ultraviolet] lithography for 2023 products, and a novel transistor structure for 2024.”

Intel has stated that it intends to devote production capacity to the auto-chip market at a facility in Ireland. It’s also forming a chip-design team to assist others in adapting designs to make use of Intel’s manufacturing capabilities.

According to Mr. Gelsinger, the entire market for automotive chips is anticipated to grow to $115 billion in the next decade, more than double its present size. Intel said Thursday that its contract chip-making division has been recruiting new clients in Europe, particularly car makers.

On Tuesday, Mr. Gelsinger estimated that by the end of the decade, the market for automotive chips will have more than doubled. As new driver-assistance capabilities, dazzling touch displays, and other innovations that need greater processing power become more common, semiconductors will account for more than 20% of material costs for new premium-segment automobiles, up from 4% in 2019.

Intel’s manufacturing growth in Europe is part of Mr. Gelsinger’s effort to turn the company into a major contract chipmaker, producing chips for firms like Qualcomm Inc. and Amazon.com Inc., as well as for Intel’s own needs.

Mr. Gelsinger also stated that his business was making progress in its autonomous driving efforts at one of the industry’s premier meetings. Mobileye, Intel’s self-driving business that was bought for $15 billion from an Israeli firm in 2017, will launch a robotaxi service in Israel and Germany next year, according to the company. According to the firm, the German operation, which is a cooperation with vehicle rental giant Sixt SE, may be followed by ride-sharing services in Germany and other European nations later this decade.