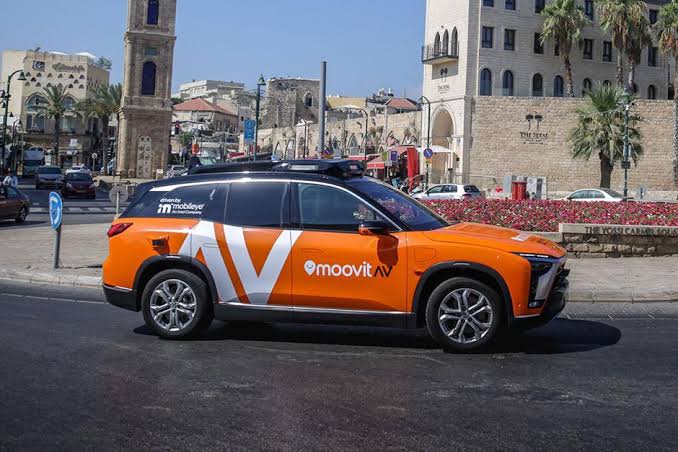 Intel’s subsidiary Mobileye, which specializes in developing chips to power autonomous (self-driving/AV) vehicles, has announced that it is planning to launch a self-driving robotaxi service in Germany in 2022. This comes as the latest effort by a tech firm to jump on the AV bandwagon, a fad that is becoming all too popular these days. Many companies have been trying to enter the sector as both vehicle developers, and fleet operators and service providers.

The taxi service which is slated to start next year, will be in collaboration with Sixt, a Germany-based rental car company, and Moovit, an Israeli startup dealing in mobility data, which was recently taken over by Intel, in a deal valued at $900 million. The ride will be available either through Mobileye’s app, or through Sixt’s.

Only For Early Rider Testing

At the same time though, Mobileye has said that it is only planning to go for an “early rider testing” next year at Munich, but full scale operations won’t begin until German authorities approve the move. Additionally, the cars won’t exactly be autonomous, seeing as how safety drivers will still be seated behind the wheel until the regulatory bodies don’t give their go-ahead to the service.

Mobileye continues to be uniquely ambitious in its business plans, as it is currently working on at least four products that offer automation at different levels. One of these includes an Advanced Driver Assist System (ADAS) which is currently being supplied to 25 firms.

Additionally, a “premium” ADAS is also being developed in collaboration with EV brand Zeekr.

The Most Advanced Tech

While these two products don’t make use of lidar (a real-time object location detection sensor based on lasers), Mobileye’s other two models, which are said to be more advanced in terms of technology, will be relying on lidar. One of these is Mobileye Drive, a self-driving based on the firm’s EyeQ system-on-a-chip. Additionally, it also relies on Road Experience Management, a data crowdsourcing program by the company itself. This program can build a real-time global 3D map, by making use of the data from Mobileye equipped vehicles.

These technologies, however, will apparently be much behind the upcoming robotaxi project, says Mobileye’s President and CEO Amnon Shashua. It will reportedly be powered by three Luminar lidar, which will assist its object detection.

Shashua believes that the major task ahead of the firm right now is to build public trust, and show the world that autonomous vehicles are better than human drivers.

Intel itself is also planning to launch a robotaxi service in Israel, together with Volkswagen. The same will most likely be out in 2022 as well. Moreover, the chip maker is also going to test autonomous vehicles in South Korea, again for a robotaxi service.