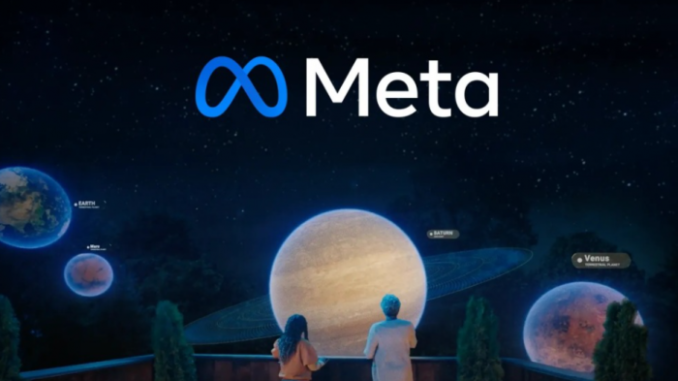 Employees are losing faith in leadership, according to an internal Facebook survey, with less than half responding positively to their ‘desire to stay.’

In sections addressing how employees felt about Facebook and their own experience at the company, the replies were less positive.

A second component of the survey, which looked at “what everyone at Facebook thinks about the company,” received 65 percent positive replies, down 2 percentage points from the previous study in 2021.

Employees are losing faith in management, with favourable responses down 7 percentage points to 49 percent during the first half of the year.

Only 47% of employees said they “intented to stay” at Facebook in the second half of the year, down 2 percentage points from the first half.

The third component, which was characterised as “what everyone at Facebook thinks about their own experience,” garnered 61 percent positive replies, up 1% from the first half. In the “Work/Life” category, less than half of employees gave positive comments, however the number of positive responses was up 5 percentage points to 46 percent from the first half of the year.

“Feedback is engrained in our culture, and we conduct internal surveys among employees on a regular basis to learn where we’re excelling and where we need to improve,” a corporate spokeswoman said.

“In areas where we’ve seen declines, we listened with our employees, we take their feedback seriously, and we take some action.”