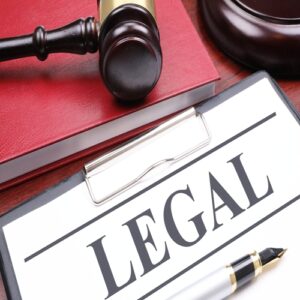 In the legal suit, the production units have said that Comcast did not take any action against its users, despite the notice. Comcast also did not forward the complaint to the specific user pointed out by production units.

Production unit legal suit claims, that the service providers are responsible for allowing the copyright violations since they have the option of terminating accounts. The lawsuit further says, that, service providers do not have any policy to terminate users who are regular violators.

As per reports, ATandT considers the repeated violation of copyrights as only a factor in considering termination. Comcast, reportedly, counts violations on the monthly basis and does not take into consideration the total complaints against the user.

Verizon puts the onus on the production companies to register a violation. There are allegations that Verizon does not take into consideration the banning of pirated sites, despite being aware of it.

The production units have alleged that Verizon could not take any action despite multiple complaints. Reportedly, the three internet service providers are yet to comment on the case.

Reports bring out that, the production units, Voltage Pictures, After Productions and Ammo Entertainment, who have filed the lawsuits in Pennsylvania court are represented by Dovel and Luner and Culpepper IP.