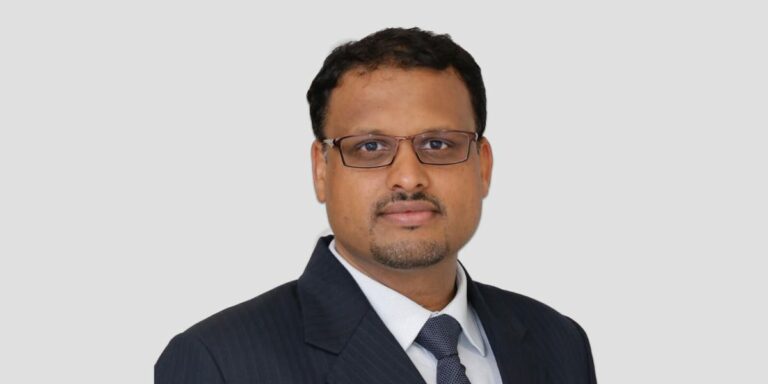 Manish Maheshwari resigned as chief executive officer and director of Invact Metaversity on Friday, a day after an angel investor slammed him in the face of escalating disagreements at the fledgling edtech firm.

Over the last few days, we have been in the news, more than we have ever been! So here is the official update. Manish Maheshwari has stepped down from his position as Chief Executive Officer and Director of Invact, Inc. as of May 27, 2022.

“We both are passionate and uncompromising about what we believe in, as founders usually are,” Maheshwari responded. “While we are parting ways, we have fond memories of working together not just as colleagues, but also as brothers.”

Gergely Orosz, one of Invact’s angel investors, published a series of posts criticizing Maheshwari on Thursday. Orosz claimed that Maheshwari had previously stated that he would leave the startup but had broken his word.

Orosz also stated in an email to the company’s investors that Maheshwari wants “more equity than vested.”

The founders of Invact Metaversity, which launched in October, have had simmering disagreements about the vision and execution. Last month, the issues were presented to their investors.

The schism has emerged just months after prominent figures such as Future Group’s Kishore Biyani invested in the edtech firm.

Maheshwari tweeted earlier this week that the startup is considering pivoting or returning unspent capital to investors. He also suggested that one of the founders take full control. The tweet came after the startup’s first batch of MBA classes, which were scheduled to begin on May 12 with a cohort of 60 students, were canceled.

Maheshwari recently stated her intention to return unspent capital in order to set an example of how to execute quickly, learn quickly, and not commit to building an undifferentiated product simply because she has capital.

According to an email sent to investors by co-founder Pratap, as the schism widened, Invact looked for potential buyers and explored employee placement/acqui-hires. However, the sale was called off on May 18 due to valuation disagreements.

With Maheshwari’s departure, the startup will now be led by Pratap.