Hidden Figures Behind The Invisible Television By Panasonic 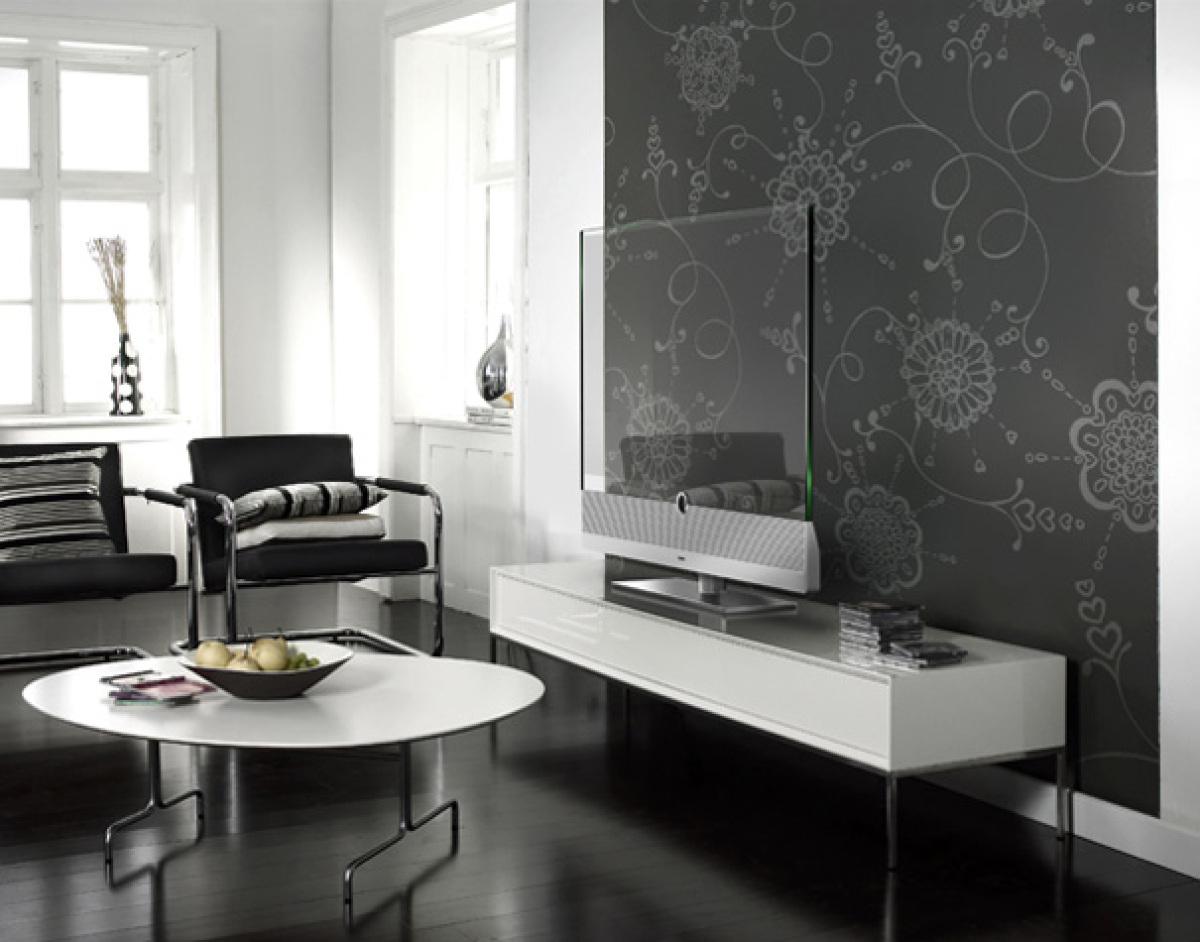 Entertainment has had various developmental dimensions in each decade. From sitting under the sky and watching plays in person, to the same developing as a career. Then we evolved the idea of television, channelizing frequencies to look at people on a screen. Being black and white initially, we have seen added colours, LCD and LED screens, touch screens, Smart TV, HD quality, sleek displays, flat-screens, plasmas, flexible and curved screens and what not.

From a mere mode of amusement and leisure, it has become a dominant accessory of our living rooms or bedrooms. A plethora of developments have taken place in the Television industry, but a major development was triggered by Panasonic’s out of the box thinking (quite literally) and has made the box vanish completely! It has come up with its next big thing: the Invisible Television.

The invisible TV, in its current form, is composed of OLED (Organic Light Emitting Diodes). It is a flat light emitting technology made with a series of organic thin films placed between two conductors, and they work when electricity is applied through them, and a bright light is emitted. It is organic because it is made of carbon and hydrogen, and no bad metals.

The basic structure of an OLED is an emissive layer sandwiched between a cathode (which injects electrons) and an anode (which removes electrons). More layers may be used in modern devices for efficiency and durability, but the fundamental functionality remains the same.

An OLED panel is made from a substrate, backplane (electronics – the driver), the frontplane (organic materials and electrodes), and an encapsulation layer. Due to high sensitivity of OLEDs to oxygen and moisture, therefore the encapsulation layer is critical. It does not require backlight and filters, unlike LCD displays, and is much thinner.

Most definitely it is. Panasonic’s display of the prototype of its invisible TV in the Consumer Electronics Show (CES) in Las Vegas, Nevada recently has become a rage in the whole world. It’s like a plain glass pane, you can see through it, and it’ll camouflage in whichever room you place it.

Installation in showcases would justify its presence, or absence if you may. It can be operated by a remote control or hand gestures or voice commands. An OLED TV is made from millions of pixels, each made from red, green and blue tiny OLED materials.

Since it is a transparent television, all elements used in it are transparent: cathode, anode and substrate. The best part of OLED pixels is that they do not need a separate backlight. They are self-illuminating, and are turned on when electricity is supplied through them. It is made up of layers of OLED pixels sandwiched between two glass substrates (cathode and anode). It requires minimal electricity to run, thereby making it a power saver.

The panel can be incredibly thin due to the low electricity requirement, making it practically invisible.  When the panel is on, these self-illuminating pictures produce a picture, and when the screen is off, the components go back to transparency.

The current technologies used in televisions are many: HDTV, LED, LCD, etc. OLED is also being used in TVs and mobile phones. The awakening of the LED technology has outsmarted every other technology used in the making of TV. The TVs manufactured by the use of this technology cover a very wide price range.

Although OLED is comparatively expensive, but is predicted to be cheaper in future considering its simplicity. But the invisible television developed by Panasonic is something absolutely new and attractive.

OLED displays have certain advantages over LCD displays. They are as under:

Despite reaching this stupendous pedestal, some things are still holding us back.

The invisible TV is ahead of its time, and if launched in the market, it will have a fair batch of potential buyers. This technology would indeed be very well used for uplifting the economy. For instance, it can be used for hospitals for enhancing and simplifying the processes and equipments.

X-rays, scans, etc will be extremely elementary and faster. When applied for schooling purposes, it can help children learn better. It will definitely make life easier if absorbed properly by the hospitals and schools due to the sleek design and less weight. If made portable, in small sizes for efficacy of work in the fields, the economy will prosper excessively.  Hence, this invention is being counted upon for a lot of things it can do.

Also Read: Are We Being Smart About Smart Homes?

Aditi Tiwari, intern at Khurana and Khurana, Advocates and IP Attorneys. Views expressed in this article are solely of the intern and do not reflect the views of either of any of the employees or employers. Queries regarding this may be directed to [email protected]naandkhurana.com