iOS will now allow security updates even without full upgrades

People normally expect the new updates to and or operating systems to be better than the previous one. However, these days, while the above holds true for things like security and privacy, OS functionality and easy of use often go for a dip with every new update that’s rolled out. The same set to be the case with the iOS too.

New Features, and a New Option

Apple announced its iOS 15 and iPadOS 15 updates on June 7th, and while most of the updates had been revealed on that date itself (including cool new features for FaceTime, Notification Summaries, Do Not Disturb responses to messages, and even major revamps to Safari, Health, Maps, and of course, Wallet), one small (not so much) feature was left out. Nevertheless, said feature has was reportedly unveiled on the official preview pages for the updates.

Users will now have the option to actually choose whether they want their system to go for a complete OS update, or to opt for the security updates only. This is definitely a moment to rejoice for people who weren’t big fans of the massive change that their iPhone or iPad went through, every time a new operating system update rolled out.

Up till now, users had no choice but to take in the entire OS update to the latest version, in case they wanted to use the new (and most often, better) security features. However, now, iOS 14 will come with an option that will allow you to either upgrade to iOS 15 fully, or to continue using the more familiar iOS 14, but avail the benefits of the new OS update.

The choice will be available in the Settings app. But take note of the fact that Apple says that users will be able to unlock the “complete set of security features” only with the complete upgrade, while sticking to the older version will still get access to the “important security updates”. 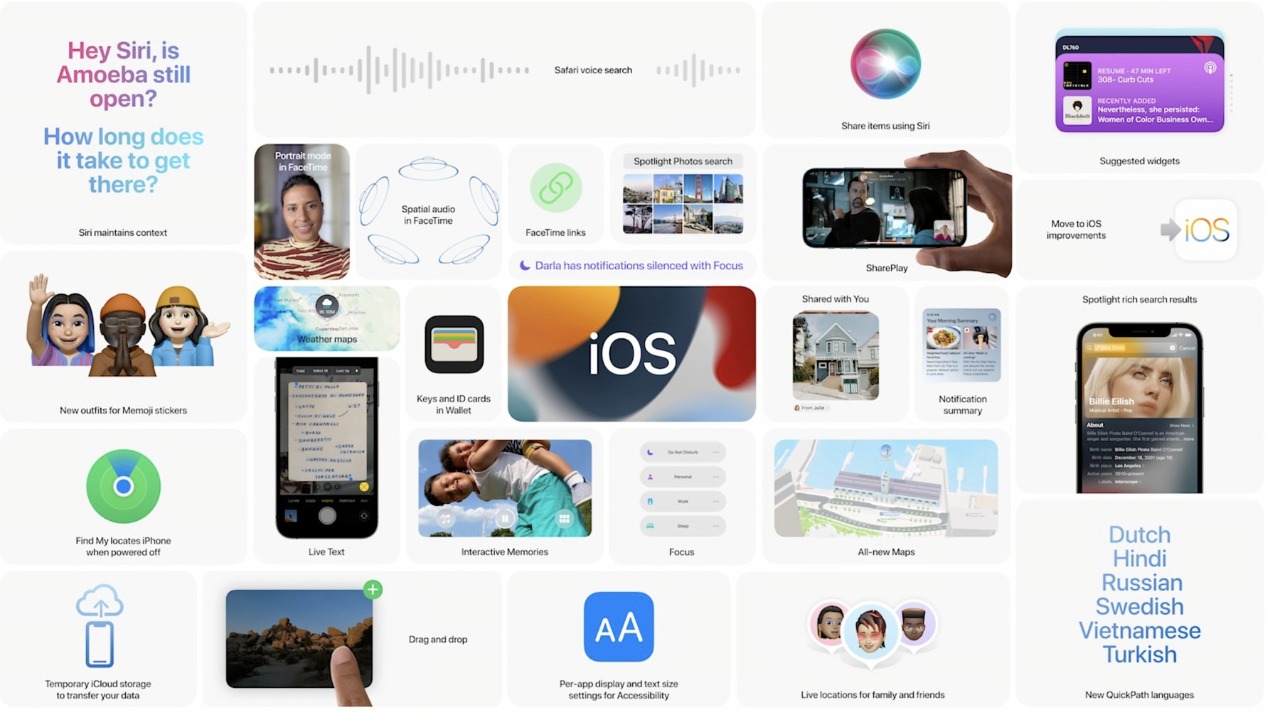 The new iOS and iPadOS will come packed with several new security updates, including a password-less authentication in iCloud Keychain, and new tools in the Mail app that will allow users to create multiple unique email IDs which directly link to their original mail ID, in case they ever feel weary of sharing their actual ID with people.

Moreover, Apple Card will also receive a significantly Advanced Fraud Protection system, so that new card numbers can be generated in the Wallet. Additionally, Siri will also be able to function even without an internet connection, among many other new updates. It still hasn’t been revealed exactly which of the new features will be made available to users who decide to stick to iOS 14 for the time being.