The latest and the fastest iPhone 12 and iPhone 12 mini models have been announced by Apple at their “Hi, Speed” October event. All four variants of the iPhone 12 series support 5G connectivity as Apple has partnered with Verizon for this new technology. The powerful performance by the A14 Bionic Chip and a no bezel edge-to-edge Super Retina XDR display measured 6.1-inches and 5.4-inches for the mini model.

The iPhone 12 Mini makes the world’s first smallest 5G smartphone which is also the thinnest and the lightest. Tim Cook revealed at the event that tech giant has been working with smartphone glassmakers, Corning to build a tougher Corning glass for the iPhone 12 models this year and Apple has named it “Ceramic Shield”. Apple claims that this glass is the toughest glass used in any smartphone and provides almost four times better drop performance which is without a doubt, impressive. 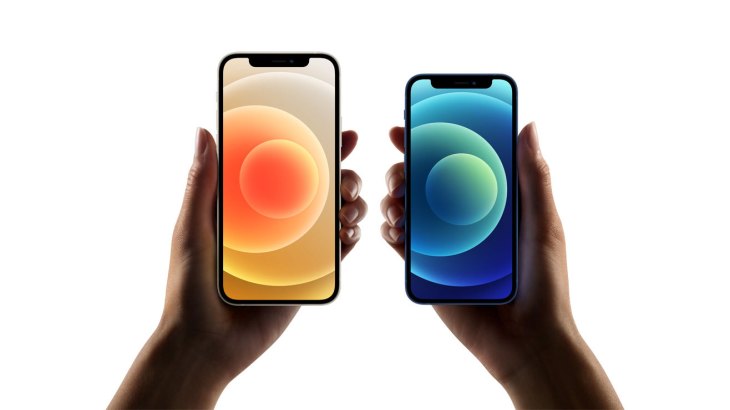 The iPhone 12 and iPhone 12 mini have used recycled aerospace-grade aluminium edges and are water and spill-resistant as well. These two variants are introduced in four colour options: Space Grey, White, Green, Product Red and the latest Blue.

The two variants are powerful as they are equipped with the new A14 Bionic chip which allows the phones to push heavy-duty operations through the Neural Engine and shoot videos in Dolby Vision which is recently added as a feature in the new iPhones. The new powerful chip allows so much better and faster performance than last year’s iPhone 11 and is super-efficient with all-day battery life.

The A14 Bionic chip is common for all iPhone 12 models which mean that this CPU is powerful enough to handle even “Pro” operations without a lag.

The Display on all the variants is the same too which is unusual but true for the iPhone 12 models. All of these iPhones sport Super Retina XDR Display which is by far the best display Apple has ever created. Apple iPhone 12 measures 6.1-inch display followed by the smaller 5.4-inch mini version.

Both the smartphones are fitted with a dual-camera setup. Now, both the cameras have been added with Night Mode feature which has proven to take incredible low light shots. The Apple event showed some beautiful pictures clicked with iPhone 12’s night mode and it clearly shows significant improvement from last year’s iPhone 11.

The Wide Angle Camera has been improved to let in almost 27% more light than last year’s iPhone 11. The better the light, the better the quality of the camera! 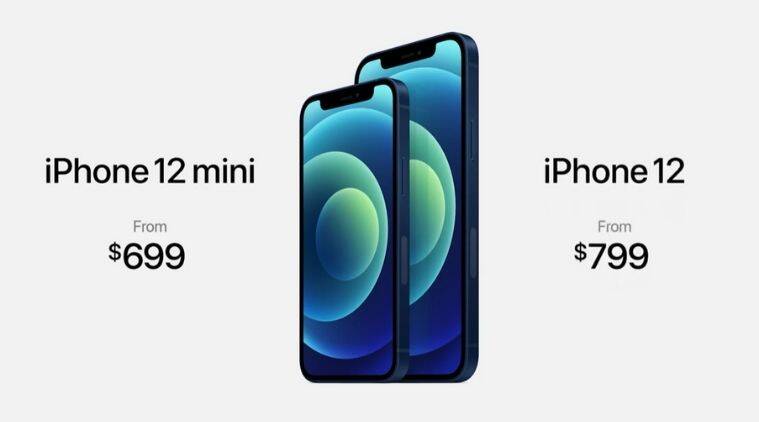 Another latest addition to this year’s iPhone 12 line-up is the Magnetic MagSafe connect. Wireless charging made easy with a couple of magnets that clicks perfectly with the charging coil of the phone. New silicon and clear cases have been optimised keeping in mind, the seamless wireless charging experience of the iPhone 12 Models.