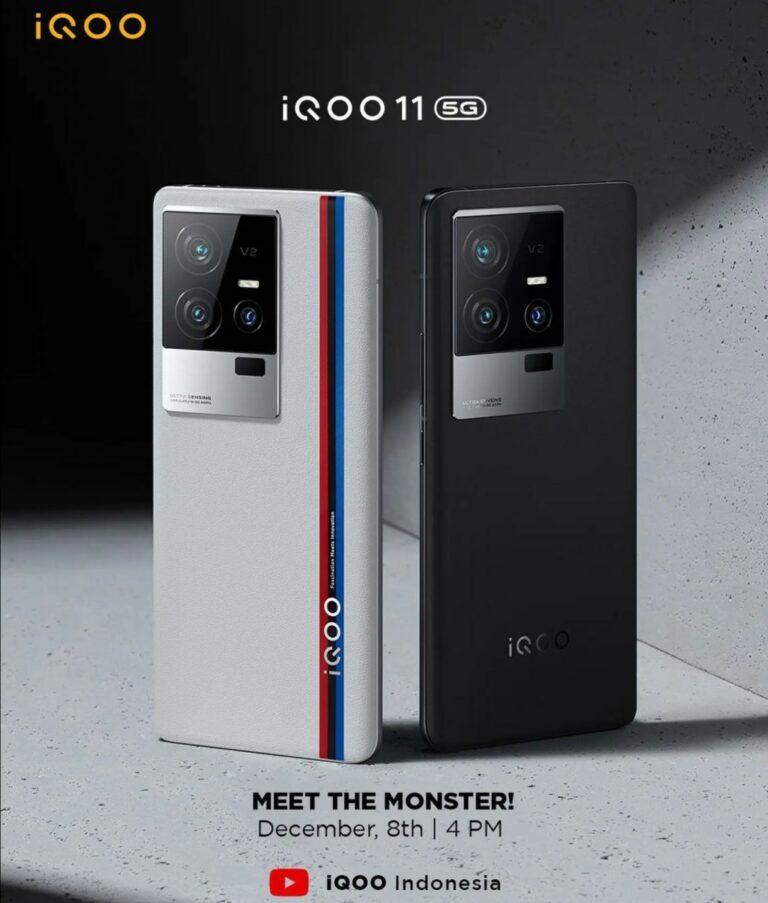 Vivo brand’s gaming subsidiary, iQoo said to launch its new gaming smartphone somewhere soon. As of now, there are many iQoo smartphones that have been launched by the brand as of now.

However, for this year, it’s been said that we will get to see the new iQoo 11 5G smartphone flagships to come soon. If you have been looking forward to this smartphone, then here we have got you covered with everything you should be knowing about this smartphone.

If you are thinking about you will get to see it on the camera side! Here the smartphone is said to come with a great range of cameras on the rear side.

The iQOO 11 boasts a 13-megapixel front camera in addition to a triple camera unit with a 50-megapixel, 16-megapixel, and 8-megapixel resolution, according to a TENAA report. The front camera appears to be referred to be one of the back cameras by TENAA despite this.

Several reports claim that the iQOO 11 will include three extra cameras where we will get to see a wide-angle sensor where we will see a 13 megapixels sensor which will be coupled with 8 megapixels in addition to the 50-megapixel (a basic camera that will be also coming with support for OIS).

The iQOO 11 will have a 5,000mAh battery with 120 W rapid charging. The phone has a number of features, such as an in-display unique finger imprint reader and an IR blaster.