While many countries are just looking for ways to restrict the use of crypto, some are promoting it. Iran is one such country that has recently allowed the use of cryptocurrency to pay for import duty. The Central bank of Iran gave licensed crypto miners in the country the option to pay for their imports using their crypto holdings. Iran is also working on laws to have the proper regulatory working of cryptocurrencies in the country.

The Central bank of Iran is making it easier than ever to use crypto in the country. It is really encouraging on the part of the government to make the use of crypto possible in a completely official environment. But yes, it is not for everyone; as I said, only licensed miners and lenders can make use of crypto as a payment option. This also makes Iran one of the most progressive countries towards the use of Bitcoin. 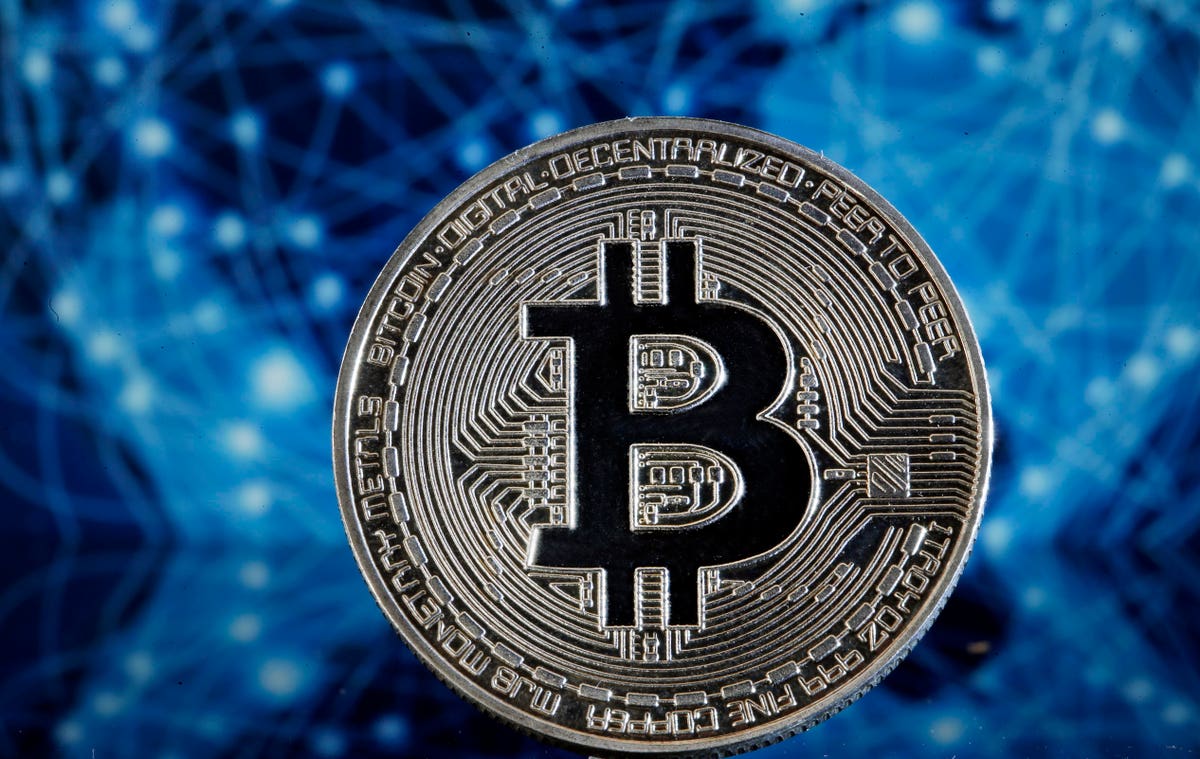 Last year they gave the central bank the option to pay for imports using BTC mined by licensed crypto miners in the country. These miners were given the option to sell their coins directly to the central bank. And this makes the process of mining and selling official. The country has also issued more than 100o licenses to miners. From power plants to companies, anyone with a permit could mine crypto in Iran. And on the other hand, if someone or a company doesn’t have a permit or license, then mining is illegal. The country has also shut down over 1600 illegal mining operations in the country.

The new laws that Iran is formulating are probably going to be a big thing for crypto in the country. And it could also be a signal to other countries to start embracing the technology. Ultimately the countries that realize first that it is the future will stay ahead in the race of finance.

BTC is back to business!

The price of Bitcoin dropped to a low of about $48k when Joe Biden announced the new tax proposal. But from then, it has rebounded back and seems to be moving strongly towards a new high. It seems that the cycle is repeating itself, and Bitcoin has made yet another lowwe low at the end of the month and is moving to a new ATH again. There is strong resistance at $55k and $58k, and if these price points are surpassed, we could see resistance at $60k from where a fallback is probable. Any rise beyond that level will surely push the price to a new ATH.

What are your thoughts on the price of Bitcoin and its adoption in different countries? And do you think such laws could be seen in the US and India too? Let us know in the comments below. Also, if you found our content informative, do like it and share it with your friends.