Is it time to cancel Netflix?

A Netflix subscription is often a key to unlimited entertainment as it offers a wide and interesting spectrum of shows and movies. Whether you are a fan of action, adventure, romance, to lovestruck Korean dramas, Netflix has got you covered. A cauldron full of shows and a good couch, and the weekend seems promising. However, at the moment, netizens have a bone to pick with the popular streaming service. Echoes of “Cancel Netflix” are rising on Twitter. Why are netizens suddenly angry with Netflix? Read along to know more. 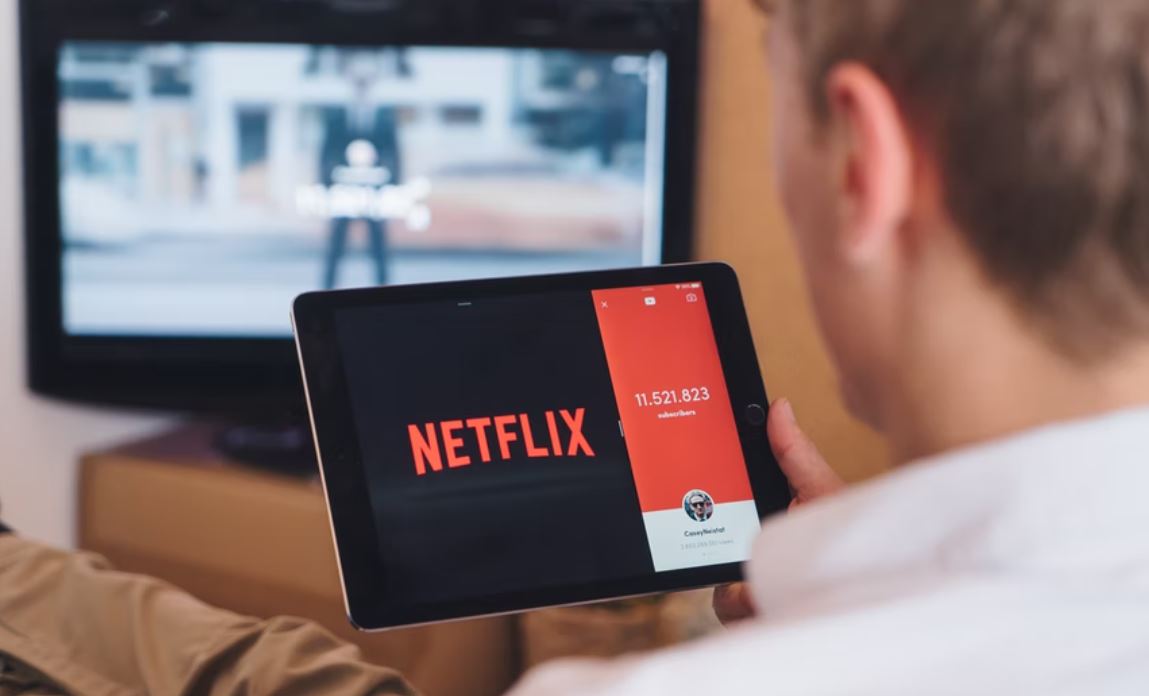 If you have been in possession of a Netflix subscription for quite some time, you might have noticed that Netflix has a tendency to abruptly cancel shows after the first season. While some cancellations come with a lot of noise across the web, others are silently swept under the carpet. The cancellations are mostly on account of viewership and by default the profits. However, fans of shows often won’t be ready to comprehend these viewers vs cost logic, and backlash is inevitable.

What irks the netizens is the fact that there is no solid or visible reason or statistics that justify the cancellation of the shows by the streaming giant. Recently, Netflix drew the curtains over ‘Standing Up,’ a french dramedy series. If the rumors are to be believed, the show was given the ax despite the second season being written.

At the moment, the viral displeasure is coming from the fans of ‘First Kill’ which has also been canceled after the first season. The displeasure is aggravated by the fact that the show was canceled despite having double the viewing hours of another Netflix hit, ‘Heartstopper.’ Is Netflix playing favorites? Let us go through a few reactions and responses on Twitter to see what Twitterati thinks about this cryptic cancellation policy.

The Twitter town thinks that Netflix is playing favorites.

and fuck netflix for the way they treat their lesbians & sapphic shows. first kill , along with so many others, deserved BETTER!#cancelnetflix pic.twitter.com/iQFd6LlXWj

What a waste of everyone’s time to keep making one season unfinished shows 🤮 #CancelNetflix https://t.co/PQnejVsG1A

Well, the anger is quite justified.

Is it time to take that big step?

Fans all over the world are cancelling their Netflix account and asking others to #CancelNetflix after First Kill and other shows got cancelled.

The discussion is edging into serious waters now.

Netflix is legit going down in history as lesbophobic and racist and they can’t do anything about it! #SaveFirstKill #CancelNetflix pic.twitter.com/cmukV1UqyJ

#FirstKill was my sole reason for still having #Netflix. So I guess it's now #CancelNetflix

Killing ‘First Kill’ was not the wisest of decisions

When I witness a fandom rise up against Netflix after their show was cancelled #cancelnetflix pic.twitter.com/ETs8xCHqNZ

That’s strange. It’s like people actually liked this show and watched it for 99+ million hours or something #FirstKill #CancelNetflix pic.twitter.com/wV7i3HoDid

Looks like Netflix hit the wrong spot this time.

First Kill had so many unfinished stories, now it’s officially unfinished. Cal and Jules is forever broken up, We don’t know what Oliver was going to do with Theo. Like there was so much now its not happening because Netflix want to cancel First Kill FOR NO REASON #CancelNetflix

Looks like ‘First Kill’ cancellation was the last nail in the coffin for viewers.

First kill Fandom is about that life. The fact this is trending because of the show is amazing. Love to see it. pic.twitter.com/9mtLMMah6o

The only way Netflix will hear us is if we give them numbers. #CancelNetflix https://t.co/hWnH5iZZcP