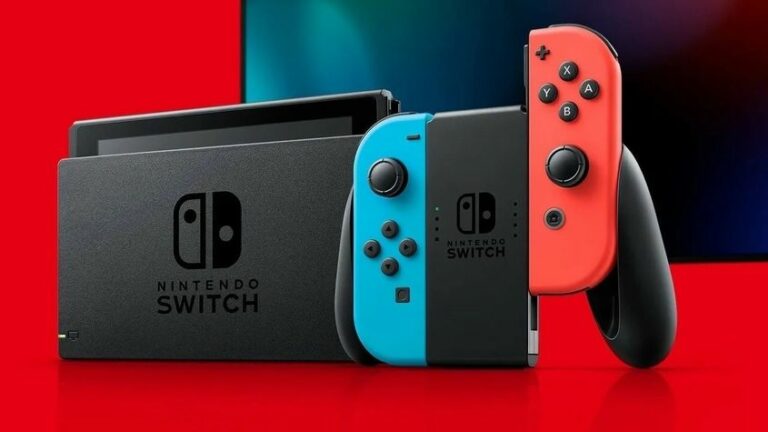 This week, Japanese gaming company Nintendo Co Ltd announced its sales of its Switch consoles in the last quarter, which was 22% less from the first quarter. This is as it stays at par with its predictions of selling 21 million consoles this year till the end of March next year. It ended up selling 3.43 million of these in Q2, seeing a fall from last year’s 4.45 million, when the 2021 total came to 23.06 million consoles.

The gaming giant is based in Kyoto, Japan, and is popular for building the ‘Super Mario.’ Currently, it is predicting its second annual sales to fall owing to its hybrid home/portable Switch gadget. This piece is presently on its sixth year on the gaming market.

Last year in October, the company came up with an upgraded version of its Switch device. This new model had the provision of a new OLED screen to facilitate added interest in the system which was clearly getting old. Nintendo expected this to contribute to a boost in the sale of the consoles.

Current situation of the gaming industry:

For a while now, console manufacturers have been visibly struggling with supply chain disturbances. This is as Shuntaro Furukawa, the President of Nintendo Co Ltd indicated  the component shortages, which is currently going on, about a couple of months ago.

Evidently, investors are on the watch for any indication of unwinding in the gaming sector among gamers. Mainly, owing to these consumers being previously confined to their homes at the of the lockdowns during the Covid-19 pandemic. A few days ago, Song Group Corp went on to report a significant fall of 15% in engagement among users of the Playstation, in comparison to what they saw exactly a year ago. Serkan Toto of Kantan Games stated how despite the gaming industry thriving, the peak in demand is over even when most of the consumers are still intact.

Reports suggest how there are a range of games coming from the Japan-based gaming giant in the next few months. Nintendo’s games would contribute in supporting demand into the essential year old shopping period. Mainly, this includes the ‘Splatoon 3’ which is set to release next month. Along with it, the ‘Pokemon Scarlet and Violet’ is set to come out in November this year.

Nintendo officials specified how the drop in sales came about mainly due to the shortage of chips which they faced recently.