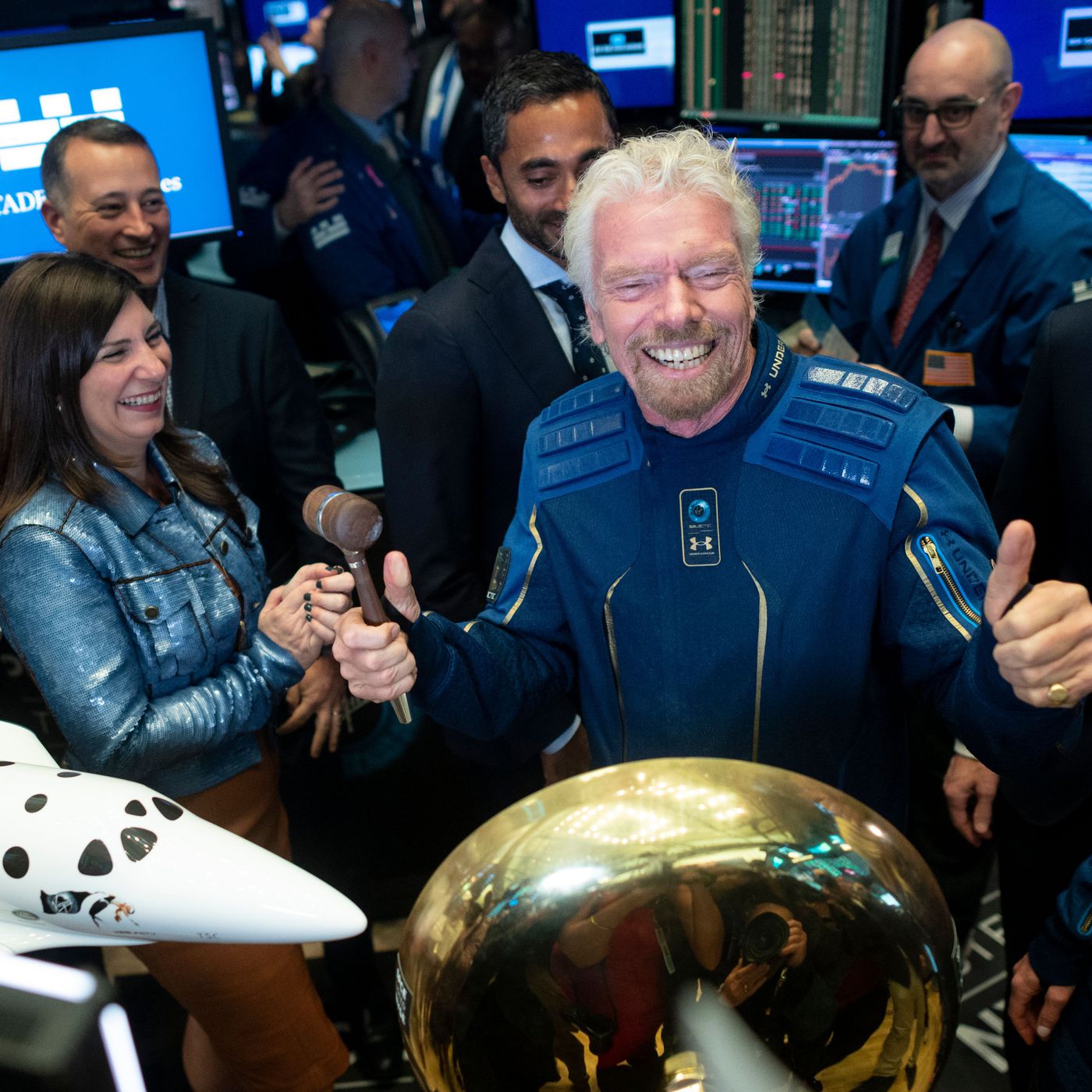 The rule is, you go to space, you call yourself an Astronaut! Richard Branson can officially call himself an “astronaut” now and no one can deny his title. We all saw his live stream where he was flying aboard Virgin Galactic’s VSS Unity along with his crew.

Well, we have all the answers for you.

In simple terms, “Astronaut” applies to all human space travelers that are launched into space for a mission regardless of allegiance, nationality, or any other factor. Any person who is launched into outer space is called an astronaut. By this definition, Richard Branson can officially call himself an astronaut.

Naturally, if you are going into space, you require certain training. So, any person who is trained, equipped, and deployed by a recognized human spaceflight program to serve as a crew member, a commander, a technician, or for any other job, aboard a spacecraft, is qualified to go into outer space.

For the third question, NASA and the military consider the altitude of 50 miles above the Earth’s surface as the boundary. So, anyone who flies in a space vehicle above 50 miles or 80 km is considered an astronaut.

For those of you who don’t know, Karman Line is a considered boundary that separates Space from Earth’s atmosphere. It is defined to be 100 km above the Earth’s mean sea level. Billionaire Jeff Bezos is scheduled to fly beyond that boundary. If he does, he will technically become the first billionaire to have ever been into Space, beating Virgin Galactic founder, Richard Branson.

Furthermore, the edge of the world is considered differently depending on the space organizations, so who is to say what the boundary between Outer Space and Earth’s atmosphere actually is. NASA considers the edge of Space to be different than what US Air Force and NOAA demark.

Anyhow, Richard Branson did go to a place where no billionaire has ever been and it is a great start to the potential Space tourism industry with competitors like Jeff Bezos lining up to lead the industry.