Is Roulette the Same Today as It Was in the Past?

As the casino industry continues to grow, it seems as if the traditionally iconic games are no longer the same. For instance, old-fashioned slot machines now live alongside online slots due to the emergence of remote gambling. In fact, pretty much every activity is available online if you have an internet connection.

On the surface, roulette continues to appear the same. There are cultural differences, of course – US casinos use 0 and double 0, whereas British establishments don’t – yet the foundation of the game is still intact. However, if you delve deeper, you’ll notice that everything isn’t as it seems. Even though it is hard to tell, the reality is that roulette has changed quite a bit. 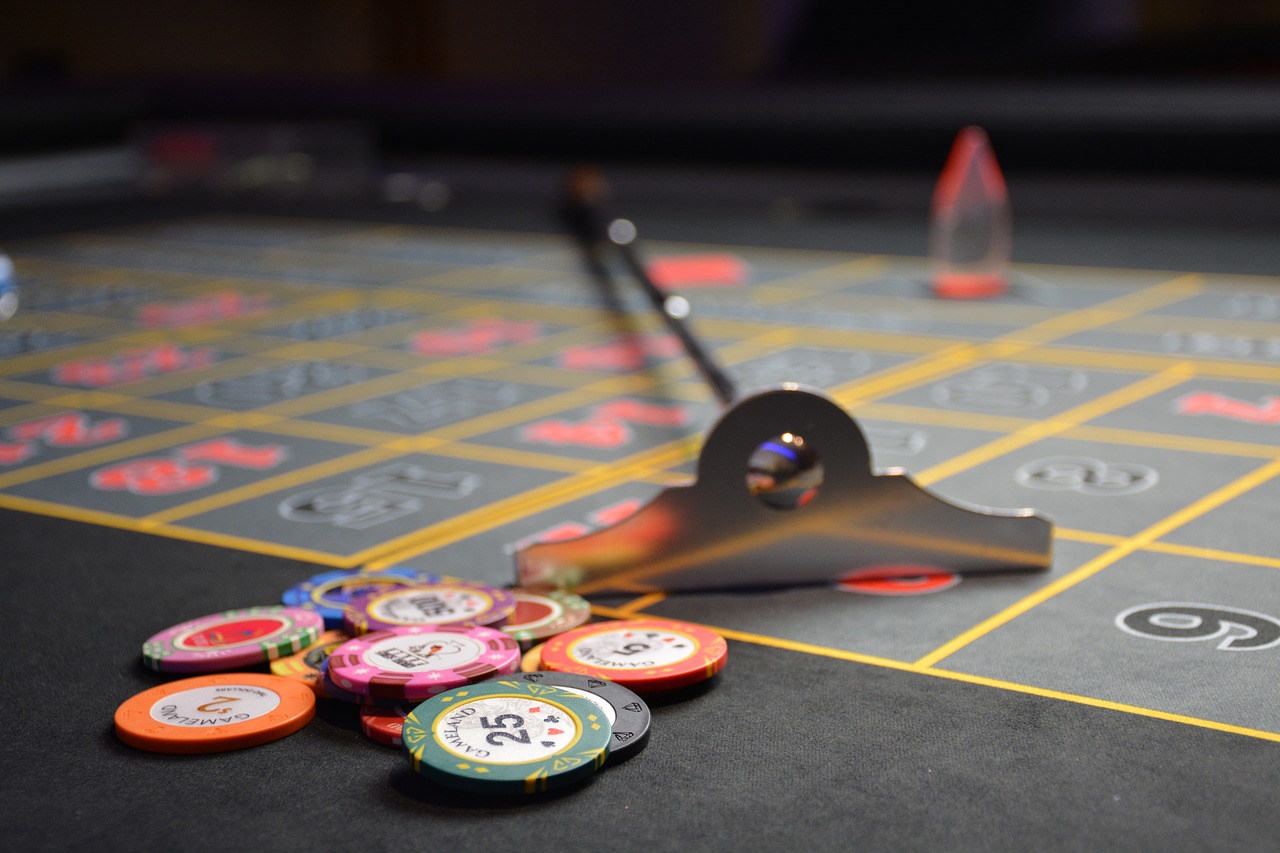 Roulette remained the same for so many years because the foundation of the industry never altered. Then, the introduction of the internet and mobile gaming came to the forefront of society and the changes were very sudden. Previously, roulette was only playable on casino floors in specific environments.

Now, roulette is available via a mobile device, which involves a different approach. For instance, the fact that roulette is accessible anywhere in the world means that online roulette games such as “Spread-Bet Roulette” and “Quantum Roulette” are must-haves as they appeal to a wider audience, improving the industry’s bottom line.

To highlight this, roulette software is now a staple of digital organizations. While digital roulette is almost identical in many ways, the use of a random number generator, for instance, is a clear distinction that makes the game ideal for mobile users. It shouldn’t be shocking to learn that the remote European and American versions of the game are the most popular options inside any online casino, as a result.

The Evolution of Games 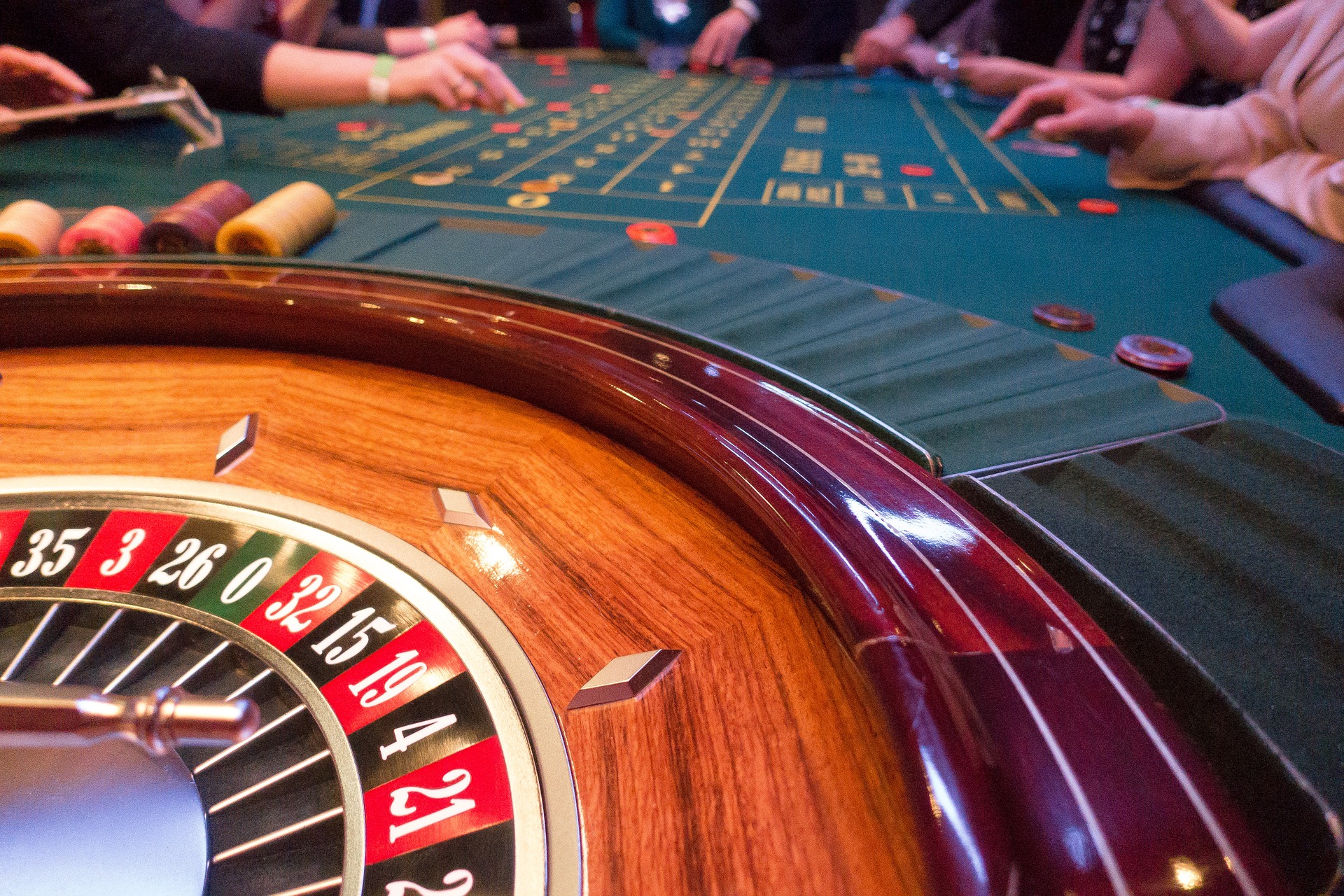 One of the biggest changes is the introduction of new variants that never existed before. In the past, American and European roulette had a monopoly on the game since it was hard to add any more elements. After all, space restrictions meant that there wasn’t much room to get creative.

The internet has changed this as virtual platforms are not limited by land space. As a result, there has been an emergence of “multi-wheel roulette”, a version that lets players pick numbers on up to six different wheels at a time. And, this is only one area where there has been a marked evolution due to the impact of the internet.

Another example is the push towards roulette games that simulate the in-person experience while eliminating the kinks. Examples include on-live, virtual and live automatic roulette. The latter is a prime example of the evolution of roulette as the game is programmed to emulate real-life physics, such as the speed and deceleration of the ball.

Roulette isn’t the same today as it was previously, and it’s down to the rise of the internet. As the demand for online games grew, the need to tweak classic casino games like roulette became inevitable. Therefore, standard features include new rules – multi-wheel roulette – and rule variations, such as making roulette more palatable for mobile devices.