Is Stitch Fix Stock worth a buy after phenomenal fourth quarter? 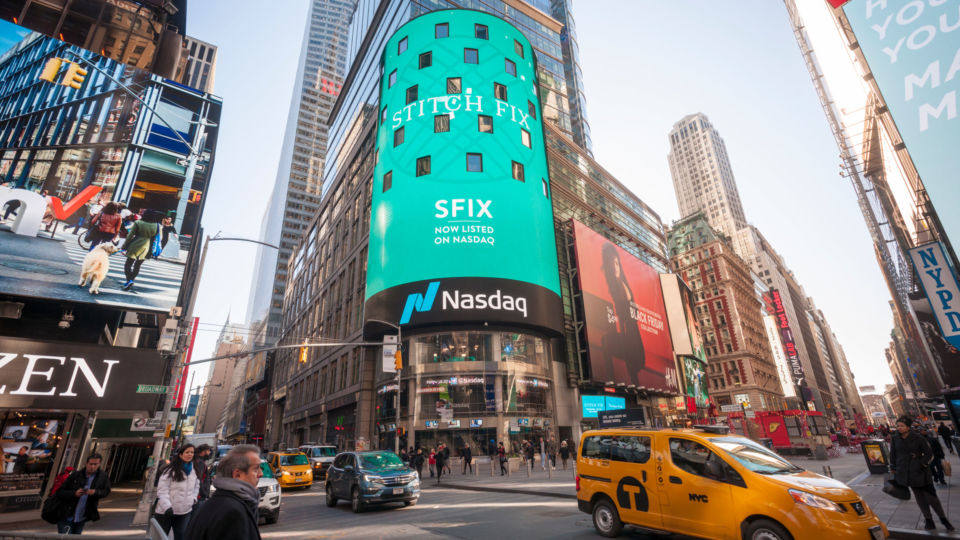 Due to outsized growth in Stitch Fix’s women’s and kids’ categories, sales for the three-month period ending July 31 were also better than experts expected. According to the firm, menswear has been increasing at a slower pace.

In recent months, consumers have been spending on new clothes as they return to school and social engagements. Some people have mentioned the necessity for new garments after gaining or losing weight as a result of the Covid epidemic.

Based on a Refinitiv survey of analysts, here’s how Stitch Fix fared relative to expectations on Wall Street, Earnings per share; 19 cents, vs a forecasted loss of 13 cents; $571.2 million in revenue vs. $548 million anticipated.

Stitch Fix now has over 4.2 million active customers, up 18% from a year ago. Net revenue per active client was $505, breaking the $500 mark for the first time ever, according to the firm. Because there are more brands and pricing points to pick from, customers are buying more things to keep at home, according to Stitch Fix.

Active customers are those who acquired a “Fix” subscription or purchased an item directly from Stitch Fix’s website in the 52 weeks leading up to the quarter’s end. At the conclusion of the time, the firm stated it had its lowest ever churn rate, indicating that its customers are sticking around.

Stitch Fix officially made its direct-buy alternative, dubbed “Freestyle,” available to the general public last month. This enables customers to shop Stitch Fix for specific articles of apparel without having to subscribe to a service.

This, according to CEO Elizabeth Spaulding, could help Stitch Fix expand its addressable market in the next year. The company’s next step, she added, will be to promote and create awareness about the product. On the occasion of the launch, Stitch Fix is planning a nationwide advertising campaign.

Despite this, the company is on track to expand and profit in the fiscal year 2022. If it can keep this momentum going, mostly through boosting user growth and engagement, the firm has a strong chance of surpassing forecasts for the second fiscal year in a row. That’s why investors who are willing to stick it out during a period of uncertain growth might consider buying this company now.