Is Tesla going to setup manufacturing plant and a showroom in Maharashtra?

Is Tesla planning to set up a manufacturing unit in Maharashtra?

Subhash Desai, the Minster of Industries, said that he is very confident about Tesla choosing Maharashtra over other states. He also says that the state is the location for the setting up of the production facility of the company. Even though Tesla has shown great interest in Karnataka for its headquarters, this doesn’t seem to affect Desai’s statement. Tesla has also progressed a lot with Karnataka, but Desai seems to adamant on running behind the production facility of Tesla. 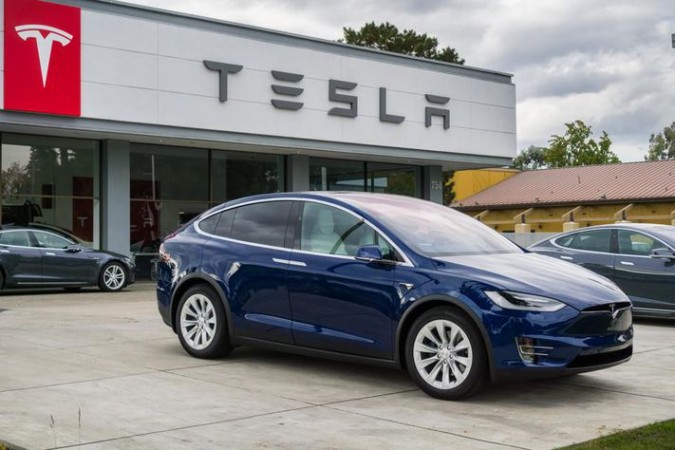 He also said that the fact that Tesla has gone to Karnataka is a misunderstanding. According to him, Tesla is just setting up a manufacturing plant and showroom there as it will in Mumbai too. But before opening a proper manufacturing plant in the country, Tesla plans to showcase all its EVs. This is because this will help them understand which is the best one for the country. This means Tesla is just testing out different locations and vehicles. And the one that performs the best will be chosen by them. This makes sense because Tesla’s manufacturing plant in India will not be as big as in other countries. And therefore they do have to make a choice on which vehicle to manufacture.

India is not the first place when tesla has implemented such a strategy. In fact, even in Germany, the company decided to manufacture the Model Y in order to compete with the popular hatchback-style vehicles of Hyundai, Volkswagen and other companies in the country. So, it does seem that the company is not just randomly selecting one of its vehicles and bringing it in the country. In fact, that car that will see the most demand will be manufactured.

The company will first import cars from the US, and the ones that do well in the country will be manufactured. But as of now no official plan from the company has been revealed, so it is difficult to say how things will go ahead. But Maharashtra might attract Tesla’s attention in the country.

What are your thoughts on the same? And do you think that the company might choose Maharastra to set up India’s Gigafcatory? Do let us know in the comments below. Also, if you found our content informative, do like and share it with your friends.

Also Read: How to Hide your Profile Picture in Telegram