Is Tesla’s Elon Musk serious about quitting his jobs? It is unclear whether Elon Musk is really planning on it, but there is a slightest chance.

For years Elon Musk kept Tesla running, alongside working on other companies like SpaceX, Boring Company, and Neuralink. On December 10th, Musk tweeted that he is thinking of quitting all his jobs and becoming a full-time influencer. While that sounds fun for the 50-year-old. Will he really be quitting his jobs just yet? 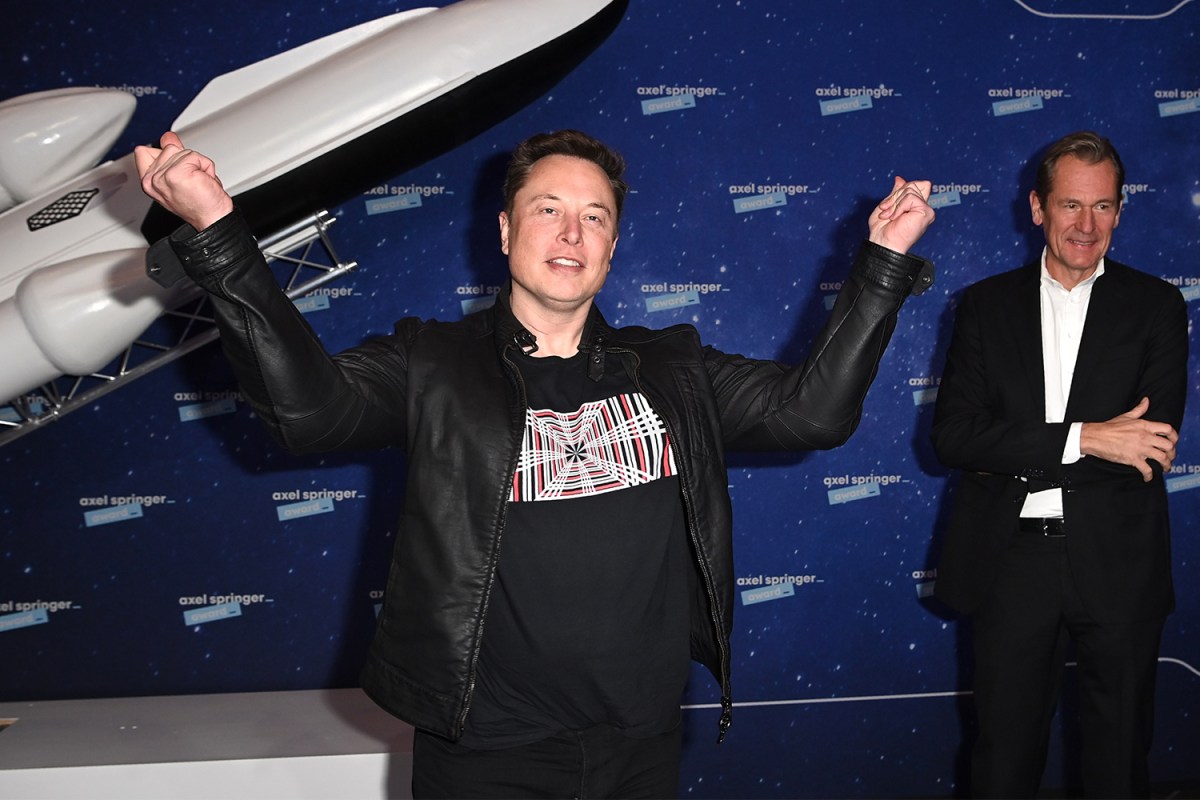 Among all the companies, Tesla is the one that has reached many turning points, so much that there is a possibility for it to run either way. However, the goals of other companies which Elon Musk stated in many of his tweets are barely halfway there. SpaceX aims to take people all the way to Mars and colonize them by setting up a city. With Neuralink just recently Musk stated that he’s is confident about starting human involvement by 2022. The list of things to do continues, considering Musk’s previous activities this is no surprise.

thinking of quitting my jobs & becoming an influencer full-time wdyt

Becoming an influencer doesn’t sound off, especially considering the following Musk has on Twitter. However, it doesn’t seem likely depending on the replies seen further. Where Musk replied to a tweet saying he might also create an Onlyfans account. In a way, it was too obvious that Musk wouldn’t be quitting all his jobs.

A little bit of confusion started initially as earlier this year Musk tweeted about whether he should sell 10% of his stake in reference to billionaires paying taxes. After which where the polling showed that the majority wanted him to sell, he actually sold $4.5 million shares. It amounted to 3% of his total holdings, which is estimated to be around $281.6 billion fortune, as stated by Forbes.

While it may not be true that Musk sold the shares entirely based on a Twitter poll. It possibly left the thought for many that the same would happen this time when he tweeted about quitting all his jobs. It is not uncommon for the billionaire to banter and interact lively from his Twitter account. There was also a time Musk had to pay $20 million to the US Securities and Exchange Commission for his tweets in 2018.

Howard Fischer, a partner at law firm Moses & Singer supported Musk stating that Musk’s tweets are vague and he doubted whether Musk really broke any rules. He added, “I think that Musk’s social media comments are subject to a substantial discount, as it were, by the market, as compared to other executives.”